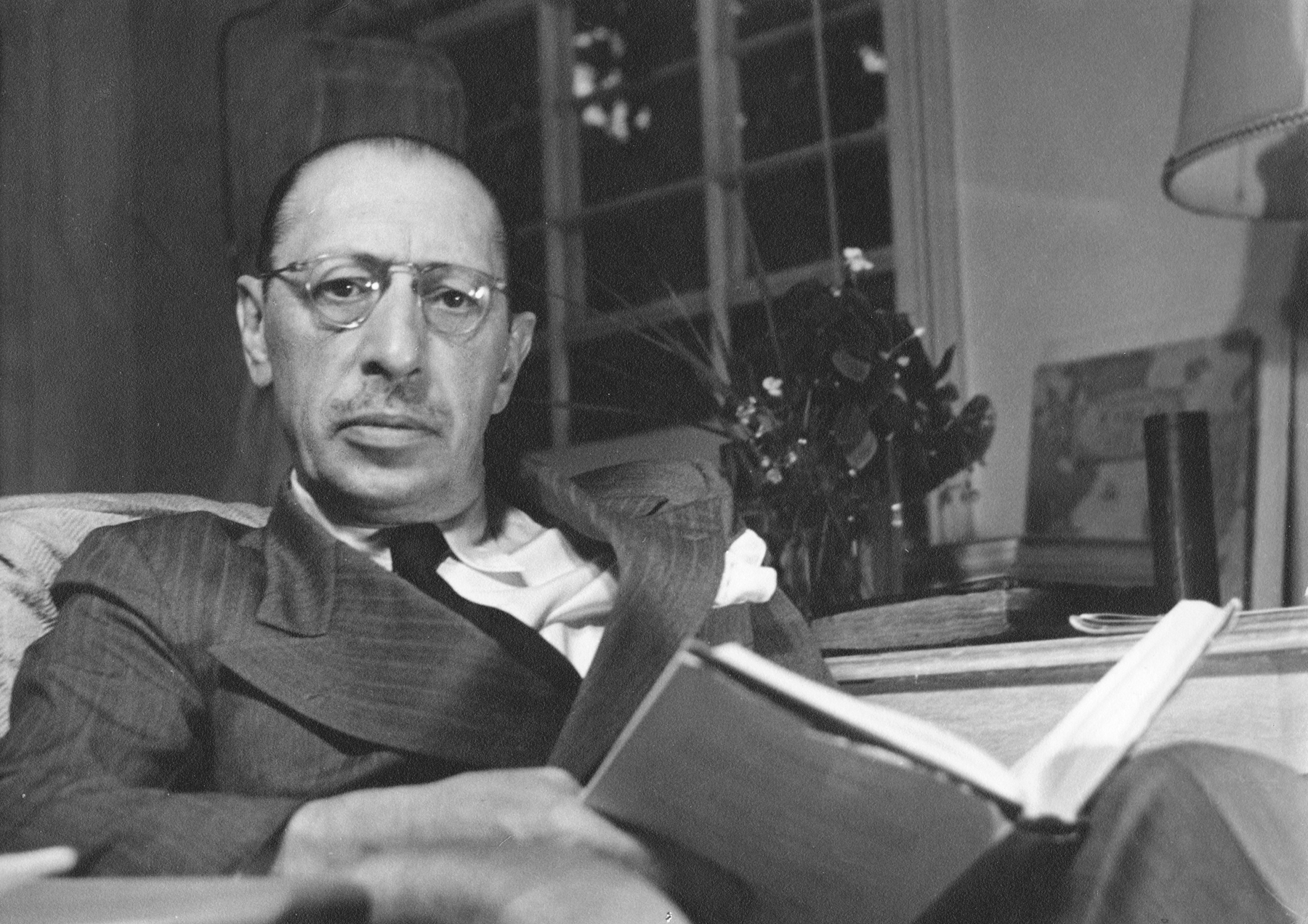 It isn’t every day that a score by a major composer disappears for 108 years and then, miraculously, resurfaces. But that’s what has happened with one of Igor Stravinsky’s earliest works. The manuscript of the long-lost Funeral Song, Op. 5 was found at the St Petersburg Conservatoire last year. It was written as a tribute to Stravinsky’s teacher, Rimsky-Korsakov, and was performed only once in 1909. That is, until last Friday when Valery Gergiev and the Mariinsky Orchestra brought it back to life at a late-night concert in St. Petersburg.

Stravinsky could barely remember this music when he wrote his memoirs in 1935:

…The best of my works before The Firebird…Unfortunately, the score of this work disappeared during the revolution… I no longer remember the music, but I recall very well my idea for the work. It was like a procession of all the soli instruments of the orchestra, coming in turns to each leave a melody in the form of a crown on the master’s tomb, all the while with a low background of murmuring tremolos, like the vibrations of bass voices singing in a choir.

It was the autumn of 2014 when the building was closed for the thorough overhaul. The moving of the library where tonnes of musical scores were kept in a very small space was one of the most difficult tasks. Priceless orchestral voices were found already in 2015 on the ground floor of the library. They were buried under several layers of scores that were not listed in the catalogues as they were filed away in storage. On the title page of one of those scores we have found the stamp that said Russian symphony concert and at that moment we have immediately understood that this is the one.

Below is last Friday’s performance. If you associate Stravinsky with serial compositions such as the 1959 Movements for Piano and Orchestra, the romanticism of Funeral Song may shock you. You can hear foreshadowings of The Firebird, especially in the hushed, mysterious string tremolo of the opening. As with The Firebird, there are echoes of Rimsky-Korsakov’s glistening orchestration. Even more amazing is the imprint of Wagner, a composer who Stravinsky later claimed to abhor. And you may even hear subtle references to Tchaikovsky. (For example, listen to the snarling ascending chromatic lines in this passage, or the tragic drama of this minor chord near the end, which reminded me of a similar sound in Tchaikovsky’s Romeo and Juliet). Forget about the riot-inducing primitivism of The Rite of Spring and all of those dry, witty neoclassical compositions which would come later. Here we’ve unearthed a truly rare find: Stravinsky the unabashed Romanticist.

Update: You can hear the performance at 45:16 at this link.

3 thoughts on “Lost and Found: The Rediscovery of Stravinsky’s Funeral Song, Op. 5”