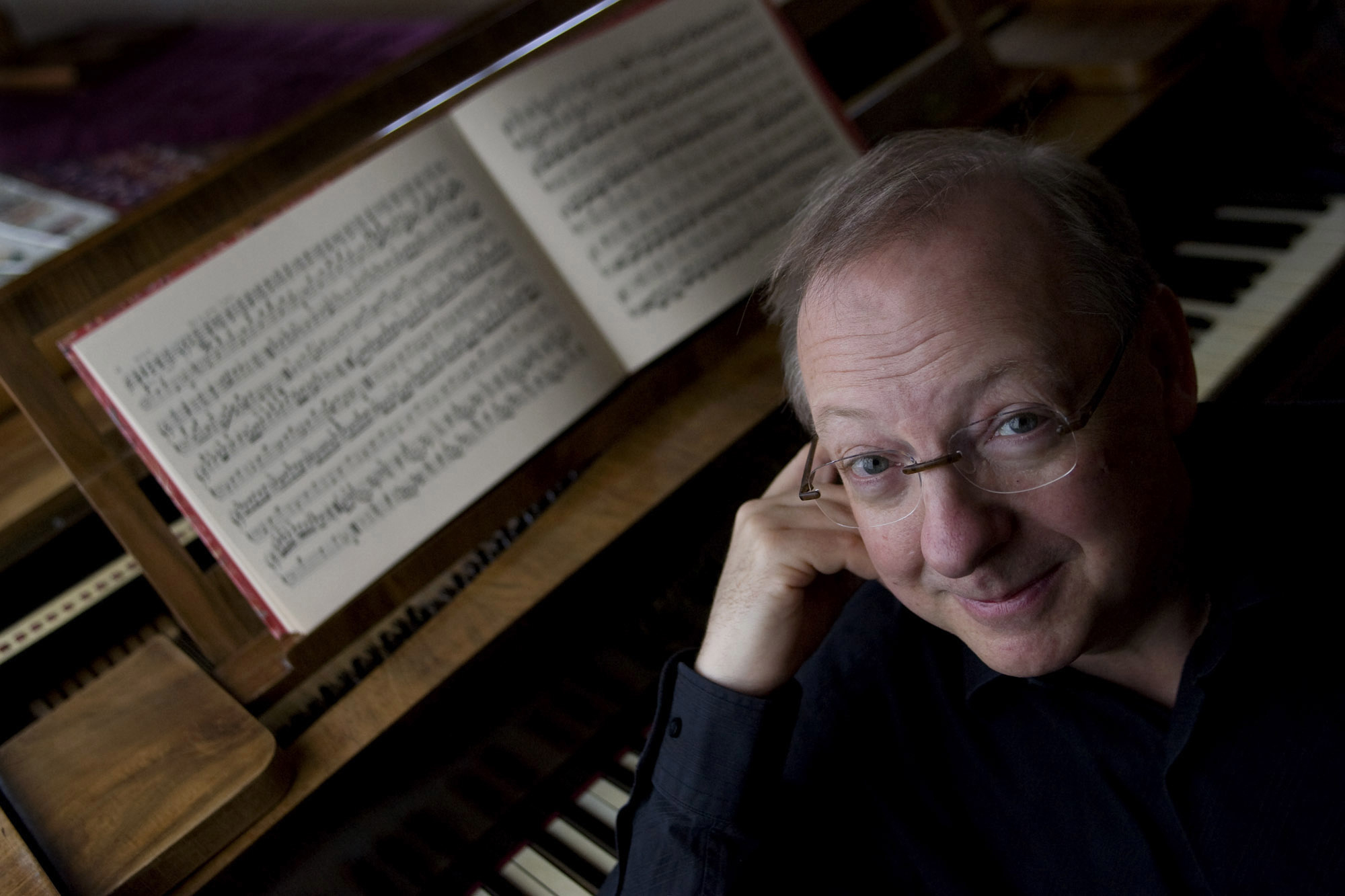 Here is music which evokes the hushed reverence and mystery of Christmas Eve: the Concerto grosso in G minor, Op. 6, No. 8 by Arcangelo Corelli (1653-1713). Corelli wrote twelve “concerti grossi,” a popular baroque genre which features a dramatic back-and-forth dialogue between the full ensemble and small groups of instruments. This piece is commonly called the “Christmas Concerto” because it may have been performed by Corelli on Christmas Eve, 1690. The title page bears the inscription, Fatto per la notte di Natale (“made for the night of Christmas”). The Concerto closes with a serene Pastorale, similar in character to pastorale movements in Handel’s Messiah and J.S. Bach’s Christmas Oratorio.

Here is a 1989 recording by British harpsichordist Nicholas McGegan and the San Francisco-based Philharmonia Baroque Orchestra. Their performance brings out the buoyant vitality of baroque dance. At the same time, we’re drawn intimately into the mystery inherent in this piece. Listen to the magical way the final Pastorale fades into stillness at the end.