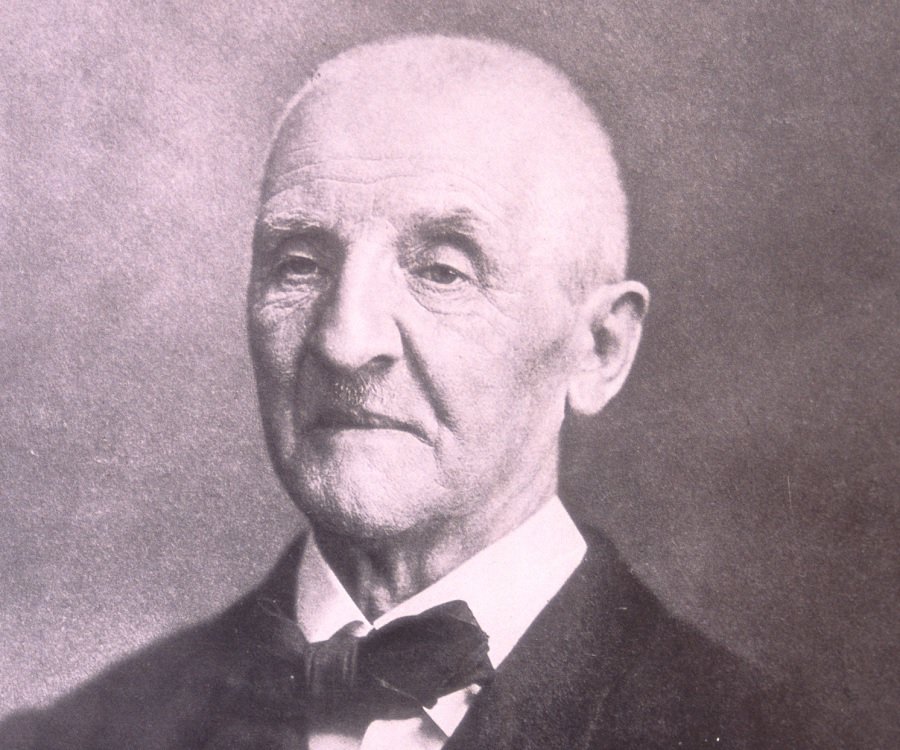 Here is the final movement of Anton Bruckner’s Symphony No. 8 in C minor, performed in 2000 by the North German Radio Symphony Orchestra and conductor Günter Wand. The clip below proves that conducting goes far deeper than flashy gestures. The 88-year-old Wand employs the most simple, economical means and Bruckner’s music leaps to life with an awe-inspiring, titanic power. The best Bruckner performances can rise to the level of mystical events, and this seems to have been one of those concerts. Long after the last vibration of the final chord has died away, the audience allows a moment of reverent contemplation before breaking the spell with applause.

The Eighth was Bruckner’s final completed symphony. The Finale of the Ninth Symphony remained unfinished at the time of Bruckner’s death in 1896. The musicologist Robert Simpson called the Eighth Symphony’s final movement

the greatest specimen of Bruckner’s new kind of finale… The best way to appreciate its grandeur… is to imagine some great architect wandering in and about his own cathedral, sometimes stirred and exhilarated, sometimes stock-still in rapt thought.

In a future post, I’ll offer some thoughts on Bruckner’s Eighth Symphony in its entirety. But for now, I want to focus on the fascinating way this 80-minute-long piece ends. Just before the coda, the Symphony’s opening motive (which emerges out of silence as a haunting whisper in the opening bars of the first movement) returns, this time in a terrifying fortissimo. At this moment, it’s as if we’re confronted with some ominous, unassailable power which rises up with greater strength then ever, despite three enormous preceding movements and a Finale that was supposed to offer transcendence. The coda emerges out of this dramatic backdrop. The Symphony’s final resolution is only moments away, but we get the unsettling feeling that we’re wandering through foreign lands, far away from home. Harmonically, the home key of C minor is challenged by A-flat major, a third away. This sense of dueling keys has been present since the heroic proclamations of the Finale‘s opening. As the coda unfolds, we move through a cycle of descending thirds: F minor and D-flat major, B-flat minor and G-flat major. As G-flat becomes firmly established, the music seems to be saying, “Yes, but this is all wrong! We’re so far from home!” (that transcendent, but elusive C major). We hold our breath as D minor moves to A minor. F major takes hold and we bid farewell to the main motive of the Scherzo. And then, suddenly, we turn the corner and the beautiful vista of C major opens out in front of us.

I’ve gone into the weeds with this semi-technical description because, listening to this coda, I’ve always wondered why this final “discovery” of C major feels so unexpected. But don’t worry about catching every modulation I’ve outlined. Just listen as the drama of this Herculean music unfolds:

2 thoughts on “The Restless Final Coda of Bruckner’s Eighth”