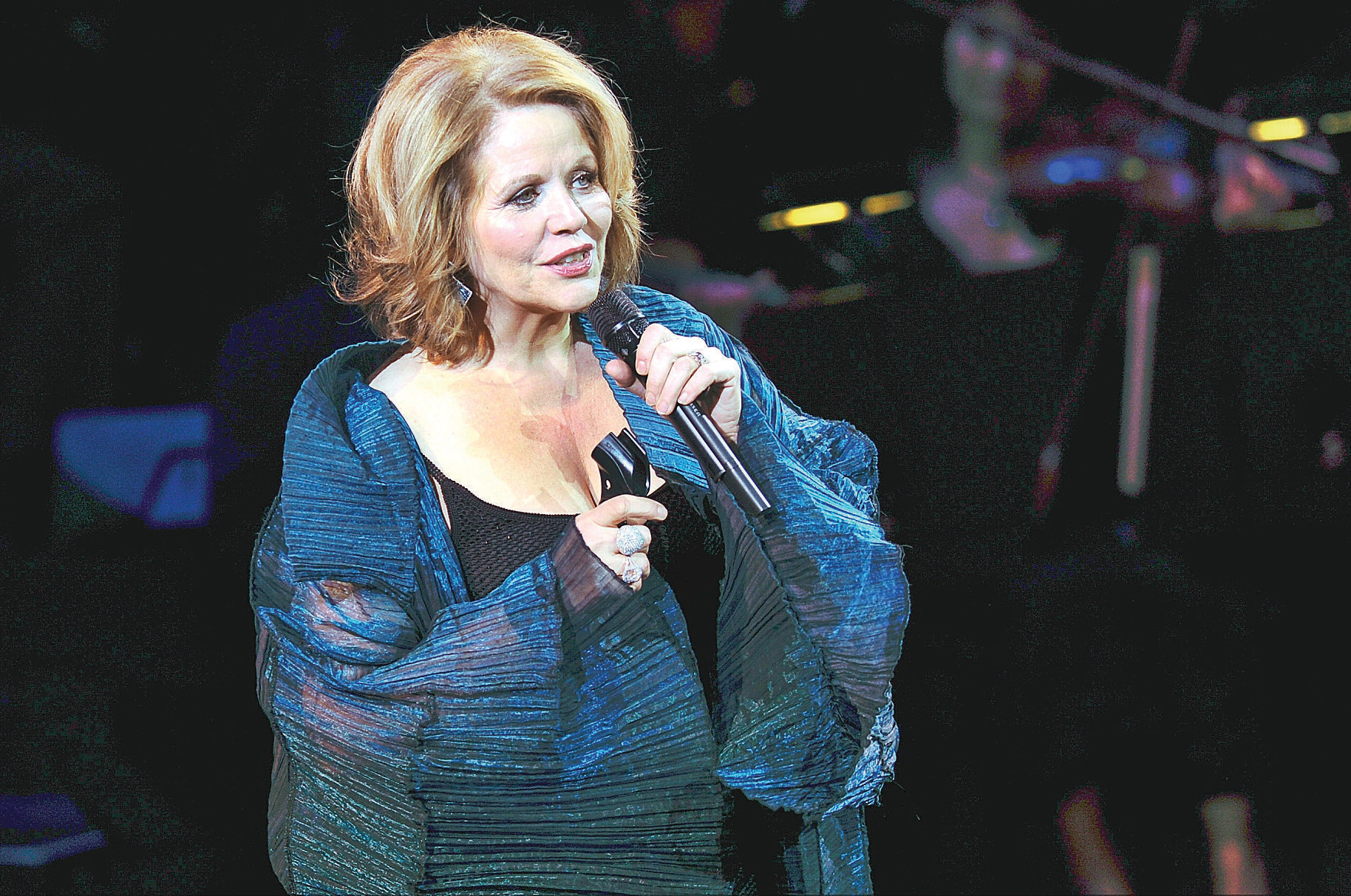 Soprano Renee Fleming’s latest album, Distant Light, was released last Friday on the Decca Classics label. Recorded with the Royal Stockholm Philharmonic Orchestra in the acoustically opulent Konserthuset, Distant Light features a hauntingly atmospheric assortment of twentieth century Scandinavian music. The exception is the opening track: Samuel Barber’s dreamy, nostalgic Knoxville: Summer of 1915, written in 1947. (If you find yourself longing for the warmth of summer, the sultry Tennessee night air experienced in Barber’s front porch rocking chair might tide you over).

Surprisingly, Renee Fleming rounds out the album with four Björk songs: Virus from the 2011 album, Biophilia, Joga and All is Full of Love from the 1997 album, Homogenic, and Undo from the 2001 album, Vespertine. It’s impressive to hear how adeptly Fleming changes the tone color of her voice and the style of her singing to fit Björk’s music. It’s also interesting to hear the similarities between Björk’s ambient soundscapes and the music of Hillborg.

Here is the original version of Undo, performed by Björk:

And here is Renee Fleming’s cover version. The electronic and studio aspects are central to the original song. Here, in this new orchestral setting, it becomes something different: