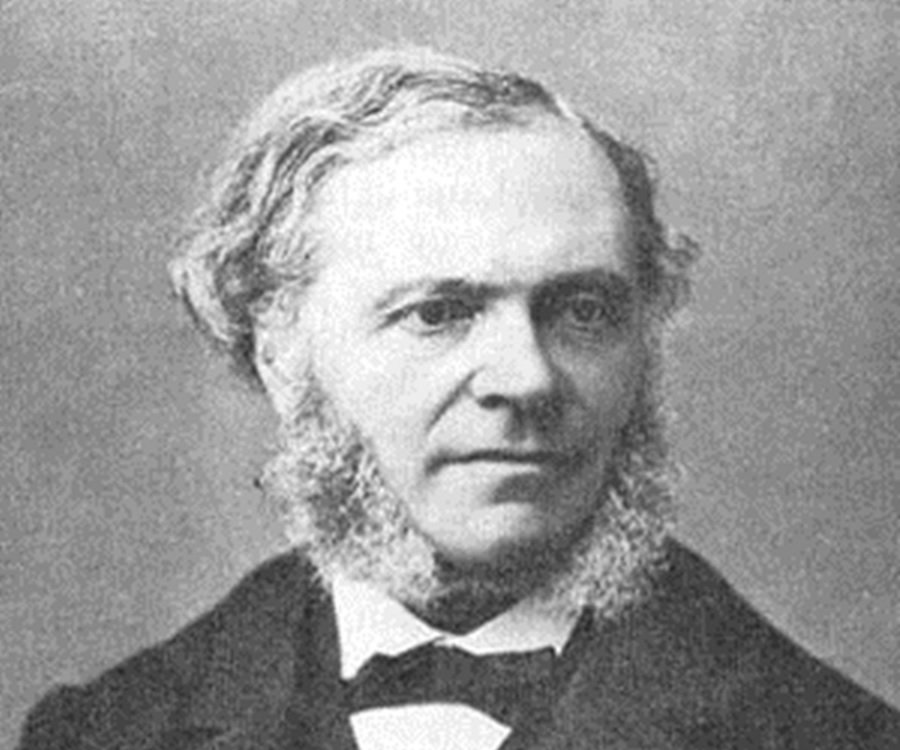 On Monday we listened to César Franck’s Symphony in D Minor, a piece in which the orchestra turns into a living, breathing pipe organ. Now, let’s finish the week with Franck’s Grande Pièce Symphonique, which can be described as a symphony for solo organ. When this piece was completed in 1863, Franck had just been appointed organist at Paris’ Sainte-Clothilde basilica, where he played a brand new instrument by the master French organ builder Aristide Cavaillé-Coll.

Grande Pièce Symphonique is set in three movements which flow together. A mighty, celebratory fugue takes shape in the triumphant final movement. The influence of J.S. Bach blends with Franck’s trademark adventurous nineteenth century chromaticism. At the end of the canonic final movement of the Franck Violin Sonata, there’s a thrilling moment where both violin and piano soar with a sense of upward-reaching, heroic exultation. Something similar happens in the final moments of this piece.

In this live 2012 recording, Bert van Stam is performing on the organ of the Cathedral of Saint Bavo in Haarlem, Netherlands: