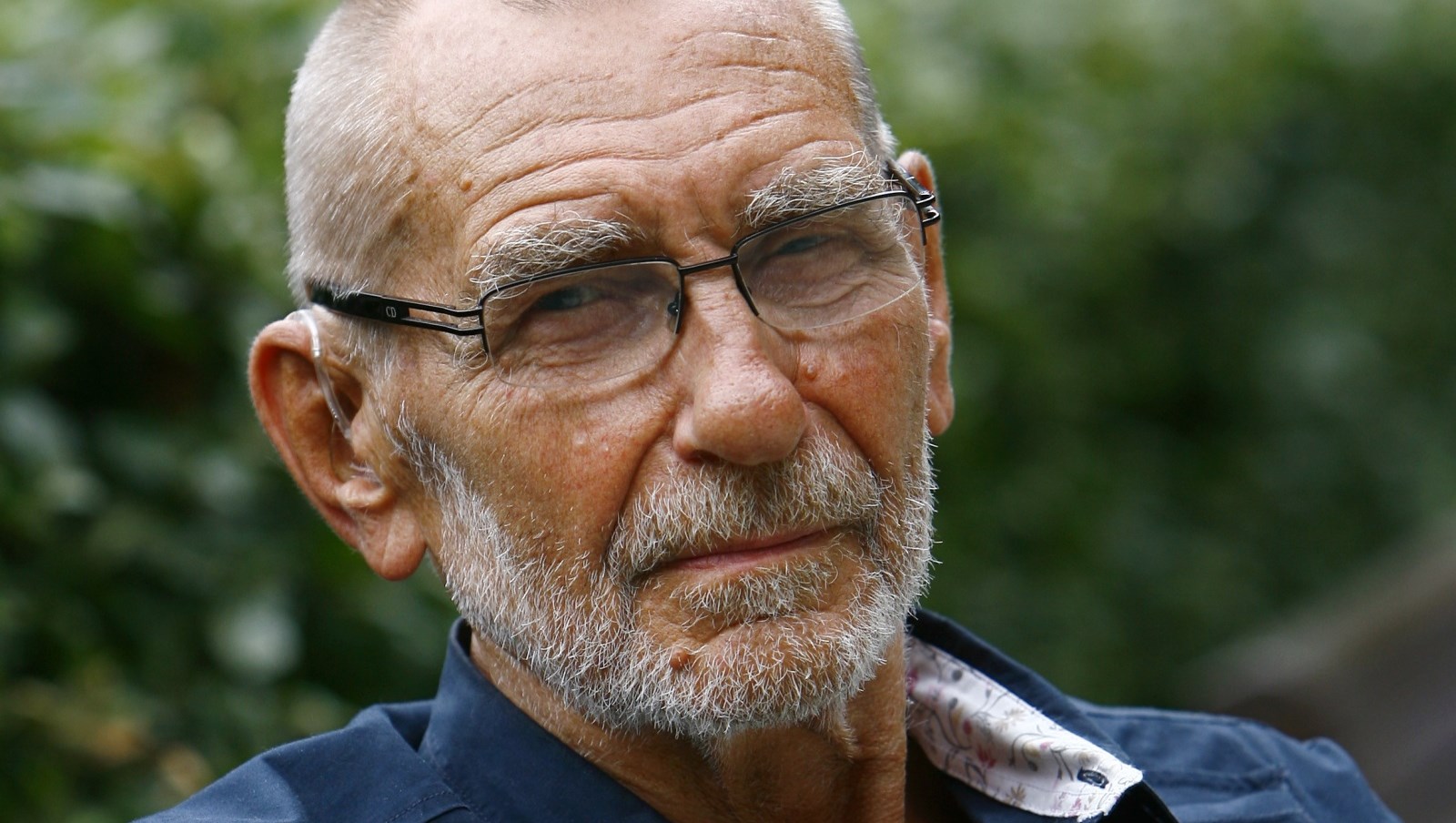 The prolific Estonian composer Veljo Tormis passed away last Saturday. He was 86.

Tormis’ music, deeply rooted in the ancient Estonian folk tradition, includes more than 500, mostly a cappella, choral compositions. His music played a role in the revolutionary movement for Estonian independence from the Soviet Union. (The documentary, The Singing Revolution, chronicles the spontaneous, overnight, mass singing demonstrations which unfolded at the Tallinn Song Festival Grounds in June, 1988).

Veljo Tormis described the influence of Estonian folksongs on his work this way:

I do not use folk song. It is folk music that uses me. To me, folk music is not a means of self-expression; on the contrary, I feel the need to express the essence of folk music, its spirit, meaning and form.

Lauliku Lapsepoli (“The Songster’s Childhood”) was written in 1966 during Soviet occupation of Estonia and later became part of a five-song cycle. Its text reflects on the process of learning to sing as a child, a frequent theme in Estonian folk music, according to Tormis. A simple, repeated folk melody is joined by other voices, forming an overlapping, melodic loop:

Veljo Tormis’ most famous work may be Raua Needmine (“Curse Upon Iron”), written in 1972. It’s music filled with ancient, primal sounds emerging out of the Shaman’s drum. Here is the composer’s description of the piece:

The idea of Raua Needmine (‘Curse Upon Iron,’ 1972) was on my mind for years before I found a perfect form for it in an enchanting repetitive ostinato accompanied by a shamanic drum. I combined those elements with modern choral techniques. The idea of the composition derives from shamanism: in order to acquire power over a material or immaterial thing, one communicates knowledge to the object. Thus the describing and explaining of the birth of iron to iron itself forms a part of the shamanic process. The magical rite is performed to restrain the evil hiding inside iron. Each and every thing created by man may turn against man himself when used without respect for the living. The lyrics composed in Estonian by August Annist were based on the ritual incantations of the Finnish epic Kalevala, whereas current Estonian poets Paul-Eerik Rummo and Jean Kaplinski added elements from modern reality.