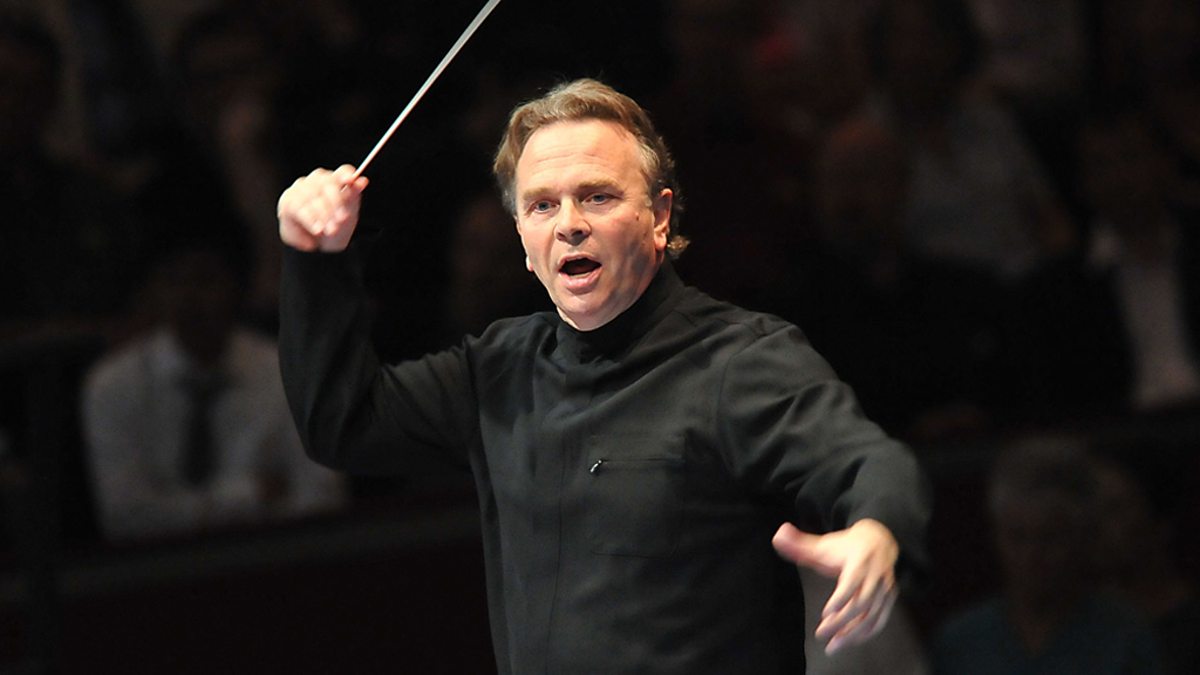 I can still remember, vividly, Mark Elder’s concerts with the Rochester Philharmonic Orchestra back in the 90s. I was a teenager at the time, and Elder was a young, up-and-coming British conductor who had risen to prominence as music director of the English National Opera. With a reputation as an “orchestra builder,” Elder succeeded David Zinman in Rochester. His programming was innovative (including concert performances of operas) and well constructed. He spoke eloquently from the podium, guiding listeners through thorny contemporary works and tying together the thematic threads which linked pieces.

Now, Sir Mark Elder is a seasoned maestro who has been Music Director of Britain’s Hallé Orchestra since 1999. (A few weeks ago, he was back on this side of the Atlantic, leading the National Symphony in a program which included Stravinsky’s The Firebird). He has produced a large catalogue of excellent recordings with the Manchester, UK-based Hallé. The most recent, released last week, is an album called, For the Fallen, featuring seldom heard works by Sir Edward Elgar (The Spirit of England, For Soprano, Chorus and Orchestra, Op. 80, A Voice in the Wilderness (Une Voix dans le Désert), Grania and Diarmid Op. 42) and Arnold Bax (In Memoriam). The Bax bears the subtitle, “An Irish Elegy” and was inspired by the Emerald Isle’s tragic and tumultuous early twentieth century history, most notably the 1916 Easter Rising insurrection.

Written between 1915 and 1917, Elgar’s The Spirit of England is a requiem for the dead of the First World War. Its three movements are settings of poems from Laurence Binyon’s 1914 wartime anthology, The Winnowing Fan. Elgar dedicated the work “to the memory of our glorious men, with a special thought for the Worcesters.”

The first movement, The Fourth of August, suggests the majestic expansiveness of the end of the Enigma Variations, as well as the pomp and pageantry of the military marches. But listen closely, and you’ll hear an undercurrent of lament. It’s this more sombre tone which takes hold in the second movement, To the Women.

The work’s climax comes with the final movement, For the Fallen, which grows out of a numb dirge. This movement contains some of Elgar’s most majestically soaring music. But in the final bars, it’s the solemn dirge which re-emerges, more ghostly than ever. Only the final chord seems to offer the faintest flicker of light at the end of a dreary tunnel.

Soprano Rachel Nicholls is joined by the Hallé Choir in this live performance recording:

2 thoughts on “New Release: Sir Mark Elder and the Hallé’s “For the Fallen” Features Elgar, Bax”