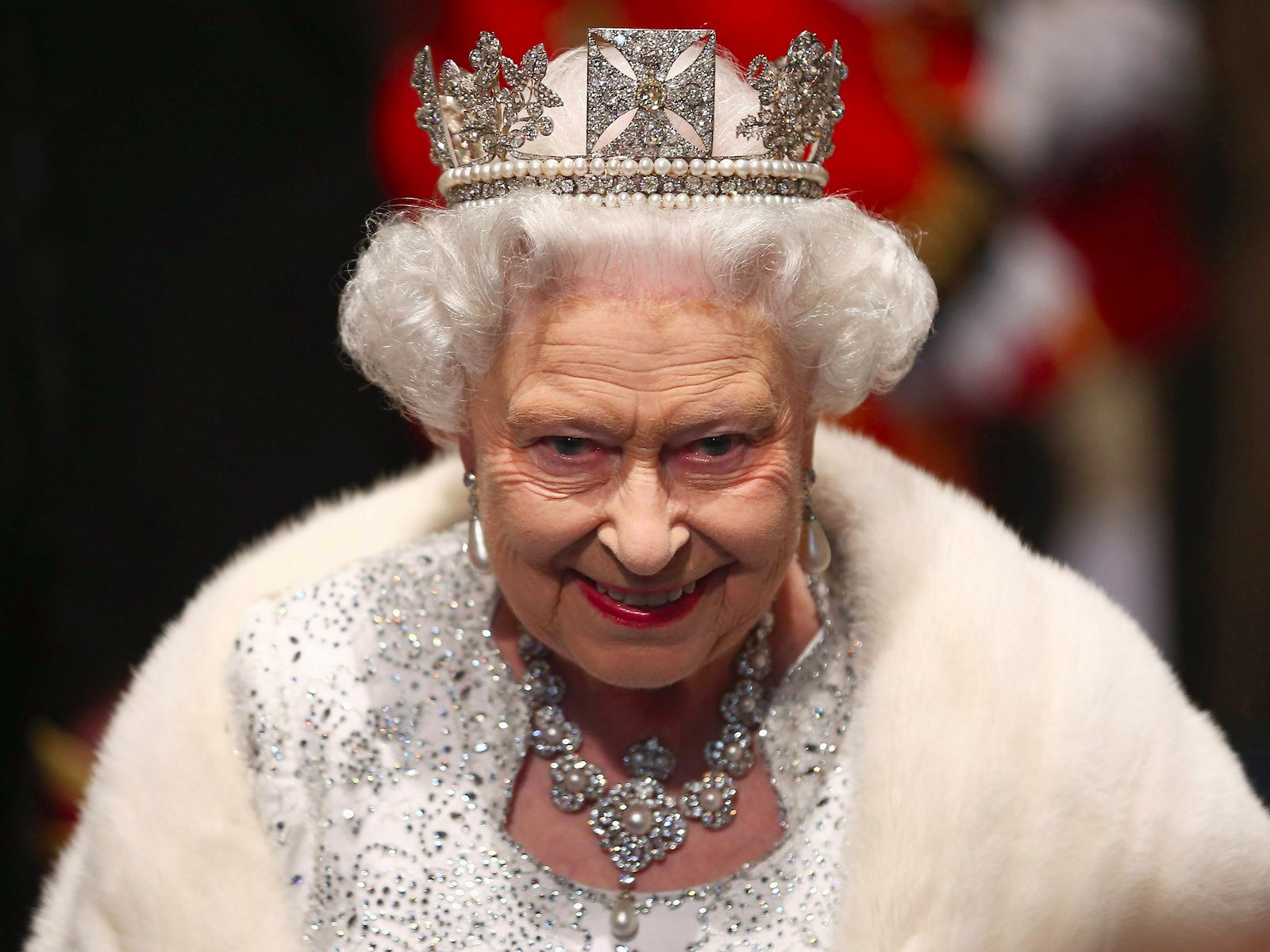 On Monday, Britain celebrated Queen Elizabeth II’s Sapphire Jubilee, marking her 65 years on the throne. At 90, Her Majesty is the world’s longest-reigning monarch. The milestone reminded me of the nearly 140 composers who have created musical adaptations of God Save the Queen, an ancient melody that may have originated in plainchant long before it was attributed to the English composer and organ-builder John Bull in 1619.

Here are ten of the most famous examples. It’s amazing that one theme can go in so many different musical directions:

In 1763, Johann Christian Bach, youngest son of J.S. Bach, included a set of variations on this theme in the last movement of his Harpsichord Concerto No. 6. Op. 1. In this setting, the famous theme provides a rich backdrop to virtuosic keyboard fireworks. You can listen to the entire Concerto here. This is harpsichordist Roberto Loreggian and the Accademia della Magnifica Comunità:

Haydn heard God Save the King during his tenure in London in the 1790s. By the time he returned to Vienna, Napoleon’s army was threatening the Austrian Empire, inspiring Haydn to write a patriotic anthem for Emperor Francis II. The theme is now popularly known as the German National Anthem. Haydn included variations on this majestic theme in the contemplative second movement of the String Quartet in C, Op. 76, No. 3 “Emperor.” Here it is, performed by the Calidore Quartet. You can hear the entire piece here.

Beethoven quoted God Save the King in Wellington’s Victory, a bombastic work celebrating the Duke of Wellington’s victory over Napoleon’s army in 1813. Earlier, around 1802 he wrote seven fun-loving, character-filled keyboard variations, performed here by Alfred Brendel:

Rossini quotes God Save the Queen in the final scene of his 1825 opera, Il viaggio a Reims. The aria, Dell’aurea pianta is sung by Lord Sidney, an English colonel. Puccini’s Madama Butterfly, written much later in 1904, quotes fragments of The Star Spangled Banner to depict the brash U.S. naval lieutenant, Pinkerton. Rossini creates an even more overt nationalistic reference here:

In 1829, Paganini used this theme as a vehicle for these thrilling variations which include left-hand pizzicato, harmonics, and flying spiccato. With this piece, music meets circus stunt. Here is Salvatore Accardo’s recording:

Franz Liszt’s 1841 Variations on God Save the Queen is filled with flashy virtuosic bravado and ear-stretching harmonic surprises. Each variation seems to get more daring and euphoric. For example, listen to the way the theme is harmonized in this passage. It’s a delightful surprise, and typical of Liszt’s chromaticism, but probably not what you would have expected. Here is Robin Alciatore’s performance:

It’s one of the ultimate ironies that the melody of God Save the Queen doubles as America’s patriotic My Country, ‘Tis of Thee. In 1891, the 17-year-old Charles Ives was organist at the Methodist church in Brewster, New York. The organ variations he wrote for a Fourth of July celebration must have been especially shocking to nineteenth-century ears! There’s a hint of the delightfully dissonant Ives to come. In fact, one of the variations breaks down midway through its canonic conversation, almost completely losing its tonal center. In this version, British pomp is replaced by a thrilling dose of Yankee irreverence. This music remained unpublished until it was rediscovered by the organist E. Power Biggs. Here is his performance:

God Save the Queen pops up in the ninth piece from Claude Debussy’s second set of Préludes, completed in 1910. Entitled Hommage à S. Pickwick Esq. P.P.M.P.C, it’s inspired by the protagonist from Charles Dickens’ The Pickwick Papers. Here is Krystian Zimerman’s recording:

Benjamin Britten’s 1962 choral and orchestra arrangement may be one of the most beautiful and majestic. It has been described as an “extraordinary progression from pianissimo prayer to pealing, overlapping choral fortissimo.”

Here is rare audio of the Beatles’ impromptu performance on the roof of the Apple Records Building on January 30, 1969: