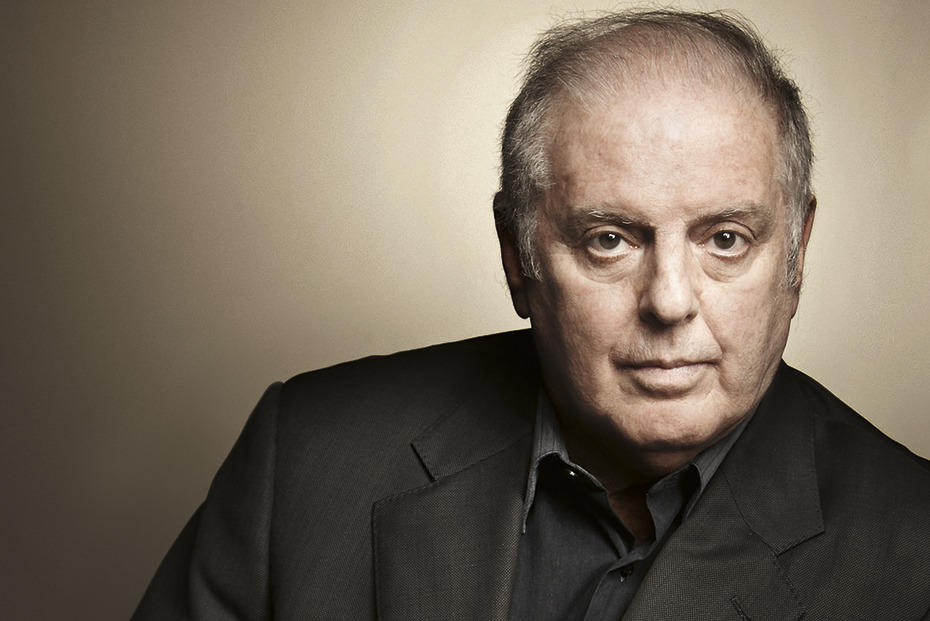 Conductor Daniel Barenboim had some interesting things to say, recently, about the music of Bruckner. (Why Bruckner Matters: A Listeners’ Guide With Daniel Barenboim). Here are a few excerpts:

Bruckner is a very, how shall I say, special, specific world in the world of music. The musical idiom, the musical language, is post-Wagner, late 19th-century. The form however, is Classical, almost Baroque. And that already gives you the feeling that you are dealing with two or three centuries of music at the same time…I think the more I conduct Bruckner, I think this is not architecture — this is an archaeological expedition. I feel every section, especially in the late symphonies, is like going deeper and deeper underneath the earth. And then you are at the bottom and you are left with some incredible result of archaeological excavation.

Barenboim also shares some general wisdom in the interview:

People think: How do musicians manage always to play the same pieces again and again for years and years and years? You know, some of the pieces I’ve been playing on the piano, including one of the Mozart concertos that I’m playing in this cycle in New York, I played in 1950.

Somebody who feels he has to strain himself in order not to be bored by doing the same piece again might as well look for another profession, because it means he doesn’t understand the first thing about it. Nothing in music is twice the same way. In the same way that nothing in life is twice the same way. The most fascinating thing about being a musician is that every time you play or you conduct a piece, you learn something more. That means if I conduct the Bruckner Ninth today, when I finish the concert, I know something more about the piece than I knew before the concert. And when I come to conduct it again tomorrow, I come with a little more knowledge.

But the sound, the performance, is finished. I have to create all that from zero. And to create something from zero with more knowledge about it is one of the most wonderful experiences a human being can have.

Here is Barenboim’s old recording of Bruckner’s Symphony No. 4 in E-flat Major with the Chicago Symphony. Bruckner’s Fourth has one of the most extraordinary symphonic openings ever written. It emerges out of silence with a barely audible, yet hauntingly intense, rumble in the strings. The distant horn call which follows forms the backbone of the entire piece. As a listener, there’s something about this opening which always catches me off guard. It’s surprisingly sudden. One moment, you’re in a hushed concert hall and the next you’re immediately drawn into the music. It’s easy to get the sense that the piece began at some earlier point and only now, after crossing over some mysterious, metaphysical line, you’re able to hear it.

4 thoughts on “Barenboim on Bruckner”