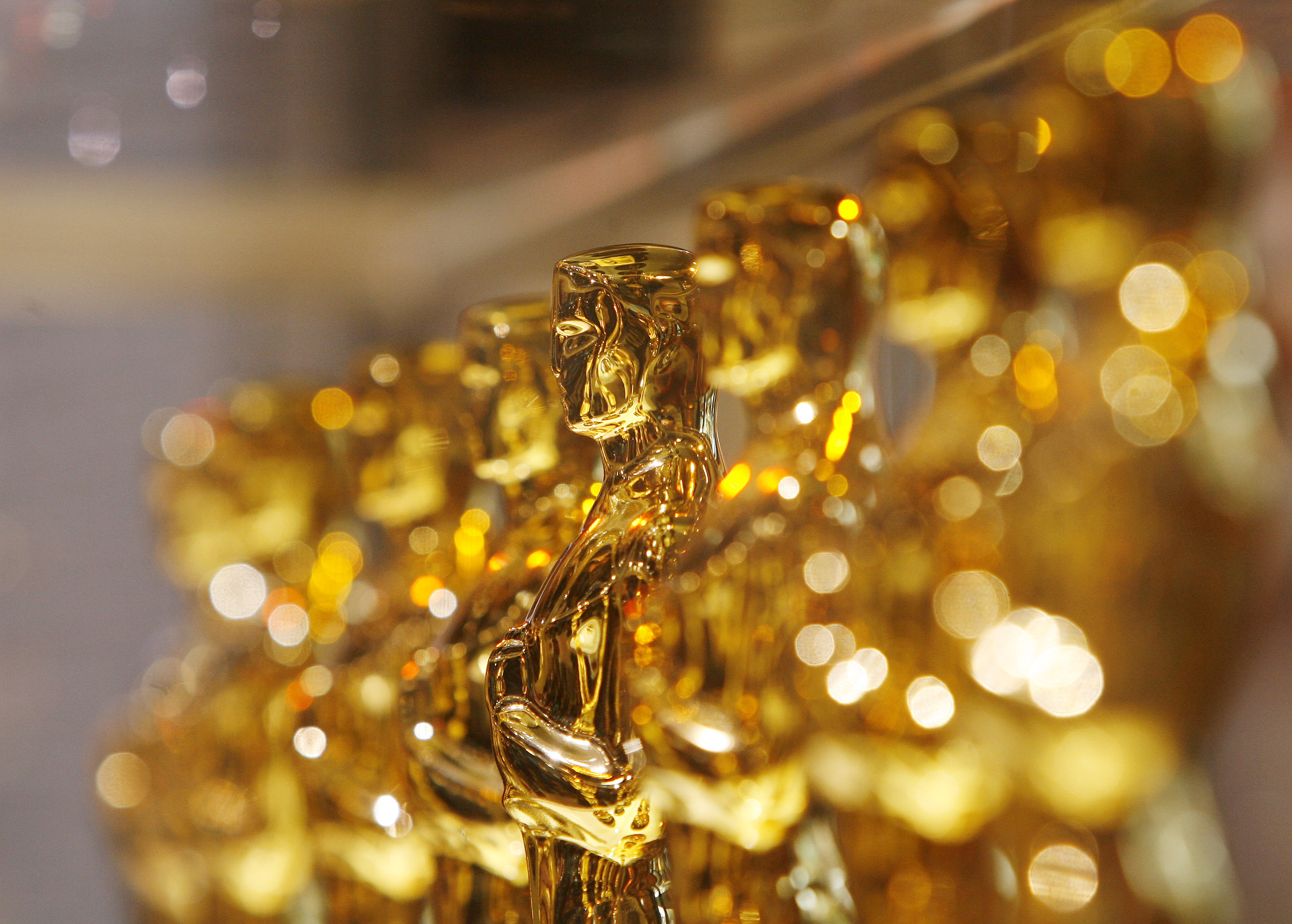 The 89th Academy Awards are coming up this Sunday. Here are some excerpts from this year’s nominees for “Best Original Score:

Nicholas Britell’s score for Moonlight alters and manipulates sound in a way that is similar to expressive techniques used in cinematography. In this interview with The Frame, the Juilliard-trained pianist and composer said,

Barry [Jenkins, the director] told me right from the beginning about his love of “chopped and screwed” music, which is this style of southern hip-hop where basically you take tracks of music and you slow them down. What happens when you slow music down like that is the pitch goes down. So the music in a weird way is stretched and bent. It creates these unexpected, very enriched, powerful textures…I would write music for the film that was inspired by these ideas of poetry. And then, I would take a recording I made and start playing with it. So I would start pitching it, bending it or slowing it down just seeing what happened. That became a sort of technique that we would apply to evolve the music. One of the key things for “Moonlight” is that it is in three chapters. And there is this question of: How do you link these three chapters? How do you create cohesion while at the same time allowing for a journey? This chopped and screwed aesthetic — this set of techniques — became one of the avenues that we followed to find the path.

In this interview, Britell describes the way he extracted production sounds from the film’s audio track and blended them with the music, creating subtle cross-references at crucial moments in the plot.

The Moonlight score is built around solo violin and piano. The soundtrack features American violinist Tim Fain (also heard in the soundtrack of Black Swan and in numerous collaborations with Philip Glass). You can hear Fain on the film’s fifth track, The Middle of the World. Here is the music from the end credits:

Justin Hurwitz’ La La Land score is bright, sunny, and larger than life, just like the film’s backdrop of Los Angeles. The score includes Hurwitz’ song, City of Stars, sung by Ryan Gosling and Emma Stone. Here is the composer’s description of City of Stars:

I would say the tone is hopeful, but melancholy at the same time. And it kind of goes back-and-forth between cadencing in major and cadencing in minor, because I think that’s kind of what the song is about. You have these great moments and then you have these less great moments in life and in Los Angeles and we see it happen in the story. I was thinking about that idea a little bit and just trying to compose a melody that I thought was shapely and beautiful. I guess it has some jazz inflections, because it’s something Sebastian plays on the piano.

Hurwitz, a native of Milwaukee, talks about the La La Land score in this interview. Here is an excerpt:

Jackie, which follows the life of Jackie Kennedy following the 1963 assassination of John F. Kennedy, is only the second film score of English singer, songwriter, and composer Mica Levi (also known by her stage name, Micachu). Her first score was for the 2014 film, Under the Skin. Levi’s experimental rock band Good Sad Happy Bad was formed in 2008. (For a sample, listen to their song, Oh Baby).

The opening of the Jackie score features hazy, surreal string glissandos. In this interview, Levi talks about the glissandos in the context of 1960s pop music:

Back in the day, especially around this time when Jackie was about, a lot of music was quite soupy and there was a way of being indulgent and soupy by having a glissando. There’s something quite rich about it.

Thomas Newman uses a heavy dose of electronic sounds in this atmospheric score for a film which centers around space travel. Starship Avalon, the ambient main title, gives us a sense of vast, endless expanses of space, along with a feeling of isolation. At moments, the music sounds vaguely Middle Eastern. Newman’s trademark Romanticism and rich orchestral textures emerge in Spacewalk and Build a House and Live in it:

The score for Lion was a joint effort between Los Angeles pianist and composer Dustin J. O’Halloran and German composer Volker Bertelmann, who performs under the name, Hauschka. They discuss their approach to the music in this interview, emphasizing that understatement is often important in striking the correct balance. The film opens with this orchestral overture which outlines the main themes: