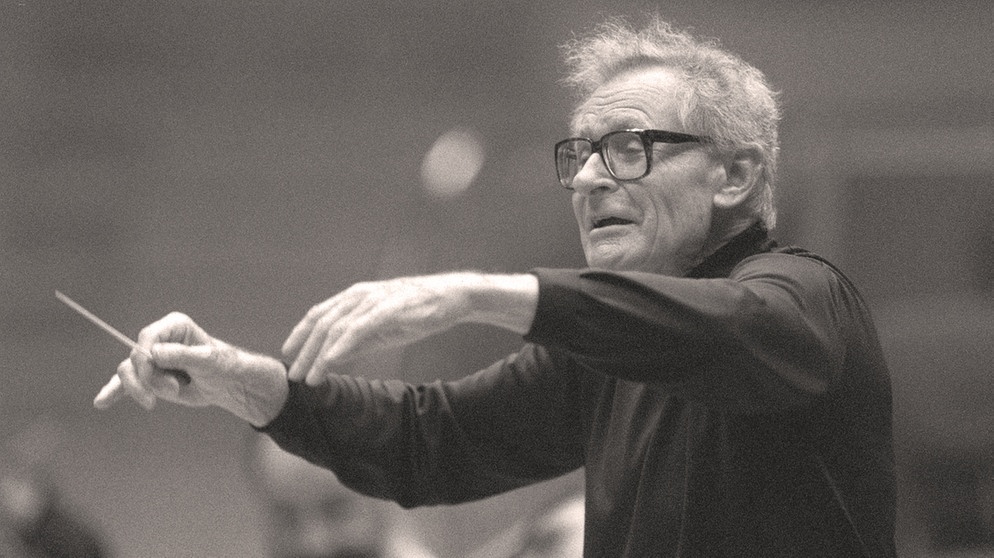 Stanislaw Skrowaczewski, the Polish-American conductor and composer, passed away last week. He was 93.

Following his defection from Poland, Skrowaczewski served as music director of the Minnesota Orchestra from 1960 to 1979. He is credited with raising the level of the prestigious ensemble, as well as advocating for the construction of Orchestra Hall. Eugene Ormandy described him as “the last great music director,” adding that “They just don’t make us anymore.” Skrowaczewski talks about his life and career in this 2012 interview.

Stanislaw Skrowaczewski will be remembered as one of the greatest interpreters of the music of Anton Bruckner. At the age of seven, he heard the Adagio of Bruckner’s Seventh Symphony wafting through an open window. He remembered it as a life-changing, spiritual experience, as if “he had seen God standing in front of him.” According to Skrowaczewski, the experience left him bedridden for two days with a high fever. In the interview above with Mary Hanson, he said, “I got sick from hearing his gorgeous music…paralyzed by the beauty and power of this symphony.”

Up until his death, Skrowaczewski appeared frequently as conductor laureate of the Minnesota Orchestra. His final concert was in October. Bruckner’s Eighth Symphony was on the program. Here is his extraordinary recording of that work with the Saarbrücken Radio Symphony Orchestra: