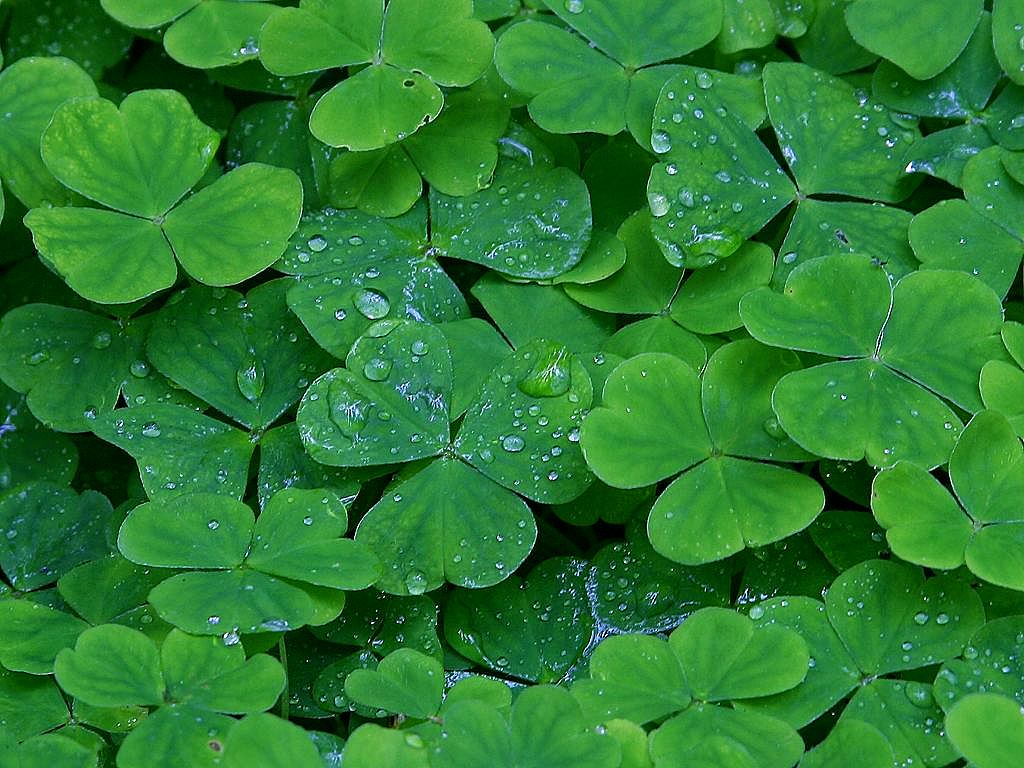 I have vague, early childhood memories of hearing my dad play trombone in Dr. Harry Begian’s band at the University of Illinois. Begian, who passed away in 2010, was the University’s Director of Bands between 1970 and 1984. He favored the full, majestic “symphonic band” sound over the leaner sound of a wind ensemble. He recounted stories of sneaking into Detroit’s Symphony Hall as a child to watch the great “old school” maestros of the early twentieth century at work.

Harry Begian was a passionate interpreter of the music of the Australian composer, Percy Grainger (1882-1961). In celebration of St. Patrick’s Day, here is his soulful performance of Grainger’s Irish Tune from County Derry: