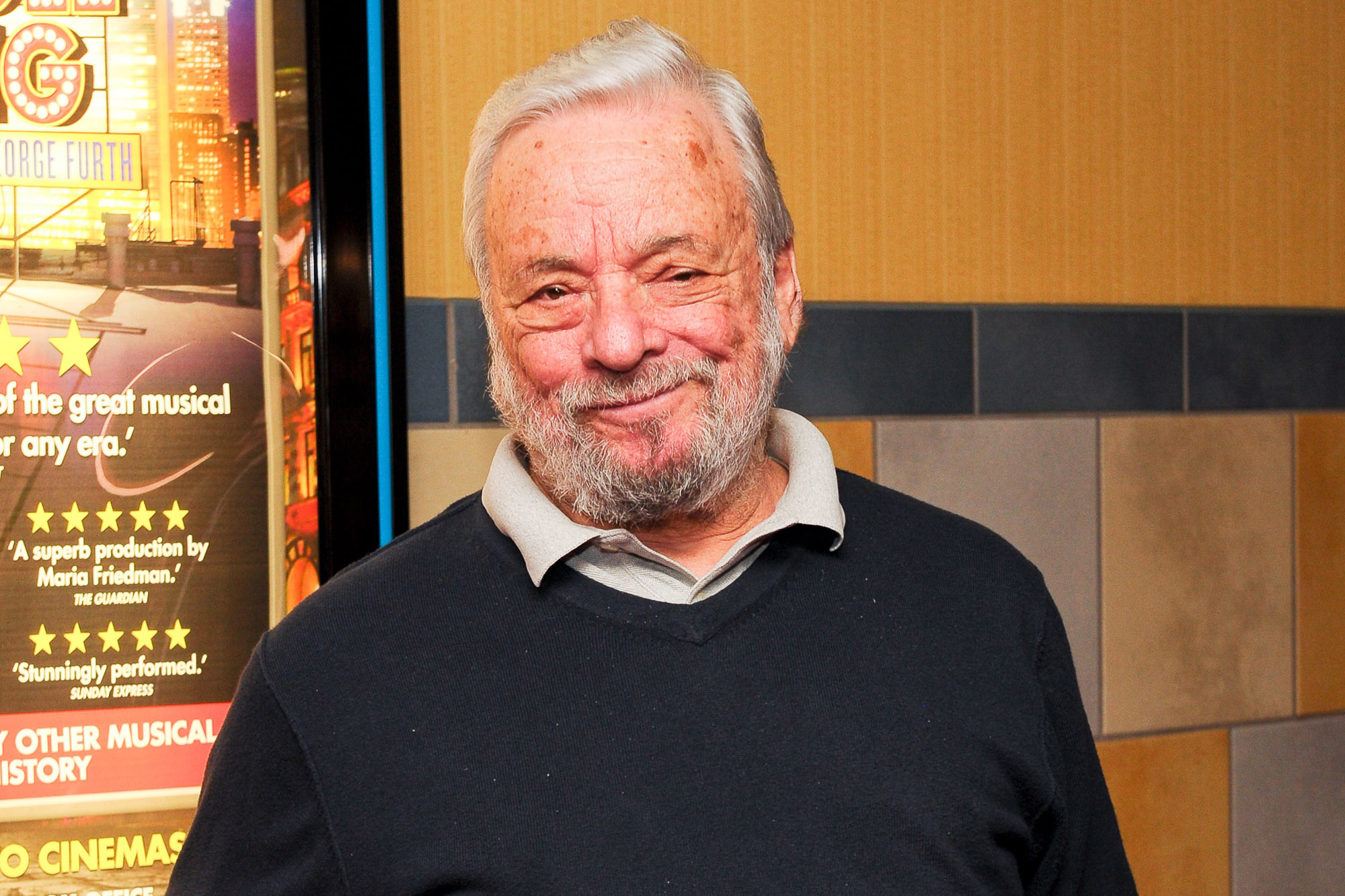 Last summer, there were rumors that a new Sondheim show, currently in the “workshop” phase, would open this year, off-Broadway. With or without a new work, Sondheim’s contribution to American musical theater is undeniable. With Sondheim, the modern, plot-driven musical (a genre which emerged with Jerome Kern’s 1927 Show Boat and matured with Rodgers and Hammerstein) reached its zenith. Sondheim scores such as Sweeney Todd (1979), Sunday in the Park with George (1984), and Passion (1994) are fully integrated and “symphonic,” with small motives developing from one song to the next. Every note and lyric serves character and drama.

For example, listen to the motivic cohesion in Color and Light and The Day Off from Sunday in the Park with George, a musical inspired by Georges Seurat’s impressionist painting, A Sunday Afternoon on the Island of La Grande Jatte. Sondheim’s music mirrors Seurat’s shimmering Pointillism while hinting at Steve Reich’s repeating minimalist patterns. Musically, we hear the creative process unfolding in real time as ideas emerge. There’s a visceral sense of the parts becoming a whole.

Something similar happens in Finishing the Hat from the first act of Sunday in the Park with George. Listen to the way the opening chord gradually changes as George flips through his sketchbook. Small motives repeat and develop as George’s thoughts unfold.