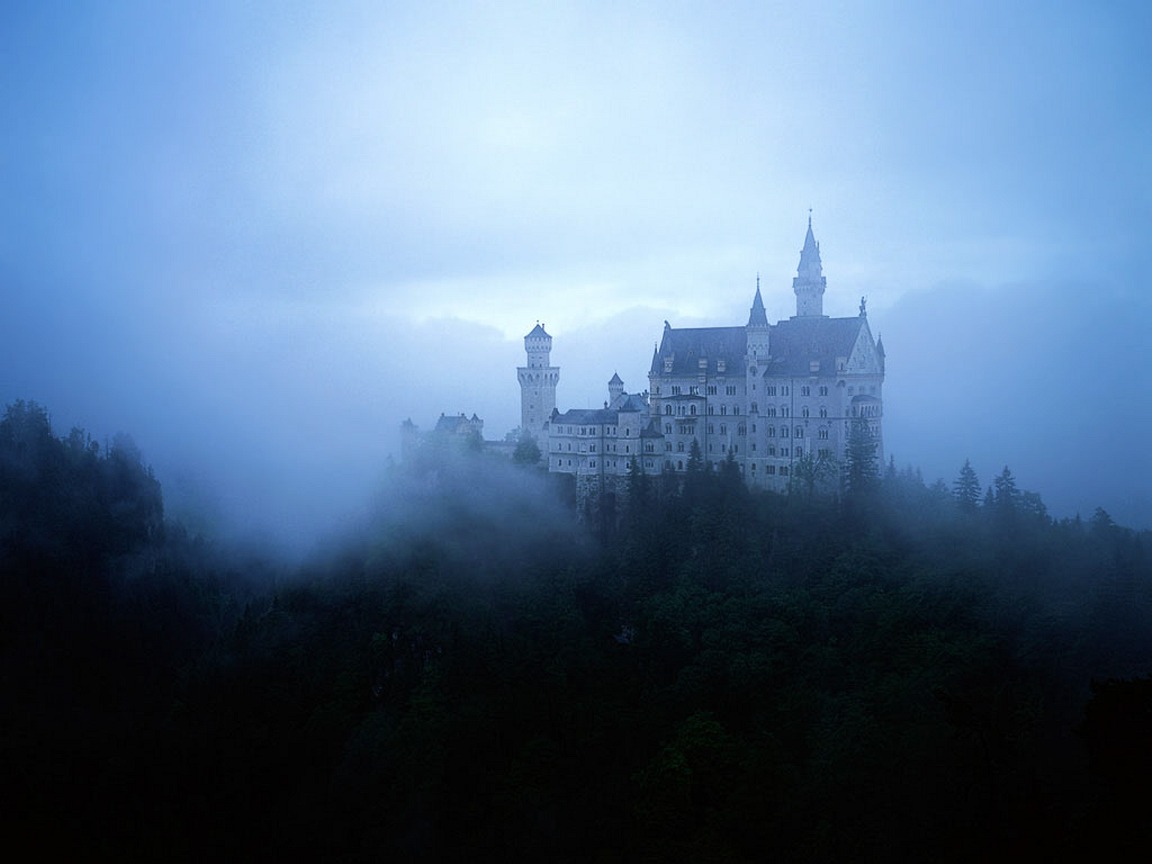 Heroic sacrifice, compassion, healing, and rebirth…these are central themes of Wagner’s last opera, Parsifal. Unfolding over nearly five hours, Parsifal was conceived as a solemn mystical experience- a Gesamtkunstwerk (“total work of art”) blending Christian and Buddhist symbolism and Schopenhauerian philosophy. The story, based on a 13th-century epic verse by German poet Wolfram von Eschenbach, depicts the Arthurian knight Parsifal’s quest for the Holy Grail- the chalice that held the wine of Christ at the Last Supper.

One of the opera’s most extraordinary excerpts comes from the third act, when the knight Parsifal, exhausted after years of travel, finds rest in a sunny, flower-filled meadow. When he comments on the dreamlike beauty of his surroundings, he is told that this is “Good Friday’s Magic Spell,” a moment of transfiguration in which the world is renewed and love and innocence are regained.

One of Parsifal‘s most persistent leitmotifs is a sacred chord progression known as the Dresden Amen. You’ll hear this six-note sequence, which originated in churches in the German state of Saxony, return throughout the Good Friday Music in various guises, along with Parsifal‘s other leitmotifs. There’s a simultaneous sense of  nobility, lament, and aching beauty in this music. It is constantly searching and evolving, yet if you listen attentively you might have the experience of becoming one with the moment in a kind of musical nirvana.

The twentieth century composer Pierre Boulez called Parsifal “the most advanced music Wagner ever wrote” and “one of the most remarkable works ever produced in music.” Here is his further description:

This music which is in perpetual evolution is probably the most highly personal musical invention of Wagner – it places the emphasis for the first time on uncertainty, on indetermination. It represents a rejection of immutability, an aversion to definiteness in musical phrases as long as they have not exhausted their potential for evolution and renewal.

Wagner’s densely chromatic harmony takes unexpected twists and turns which manage to evade resolution, building up increasing tension and anticipation. Push this chromatic game just a little further and you have twentieth century twelve tone rows– music in which all of the harmonic pull of tonality is gone. Wagner never goes over that cliff, but listening to the Prelude to Parsifal‘s third act, you can definitely hear the tonal center beginning to fray:

In that last example, you may have noticed the “Dresden Amen” dressed up in radically different harmonic garb. This six-note liturgical progression is an especially effective modulation device. In the shimmering final moments of Parsifal, listen to the way the “Dresden Amen” allows the music to cycle through a dizzying array of keys before finding the opera’s ultimate, transfiguring resolution:

P.S. Come back for Monday’s post when we’ll explore a few more pieces that quote the “Dresden Amen.”