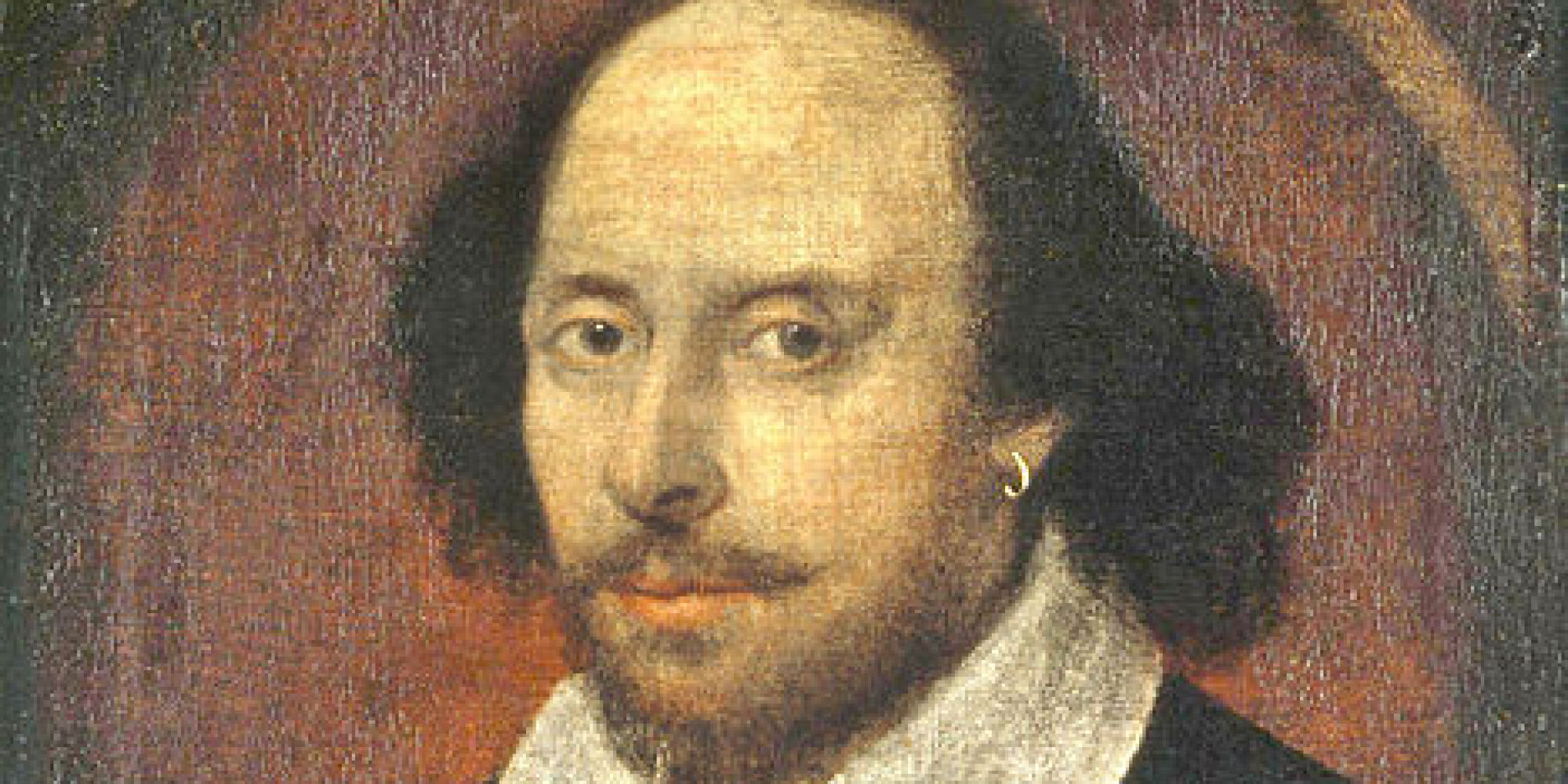 Sunday marks the 453rd anniversary of William Shakespeare’s birth. In a previous post, we listened to a small sampling of the many pieces inspired by Shakespeare’s works. This year, let’s hear two excerpts from English tenor Ian Bostridge’s 2016 album, Shakespeare Songs. The recording won a Grammy this year in the category, “Best Solo Vocal Album.”

Here is English Renaissance composer Thomas Morley’s setting of It Was a Lover and His Lass from Shakespeare’s As You Like It. Morley (1557-1602) lived in the same London parish as Shakespeare and it’s believed that the two were acquainted. Elizabeth Kenny plays the lute in this recording:

The album opens with twentieth century English composer Gerald Finzi’s song cycle, Let us Garlands Bring, written between 1929 and 1942. Here is the haunting first song, Come Away, Death from Twelfth Night. It’s built on a solemn funeral dirge. There are some extraordinary harmonic surprises- single chords which seem to hold a universe of expressive meaning. The final song in the cycle is Finzi’s setting of It Was a Lover and His Lass, written some four hundred years after Morley’s.

To thine own self be true, and it must follow, as the night the day, thou canst not then be false to any man.