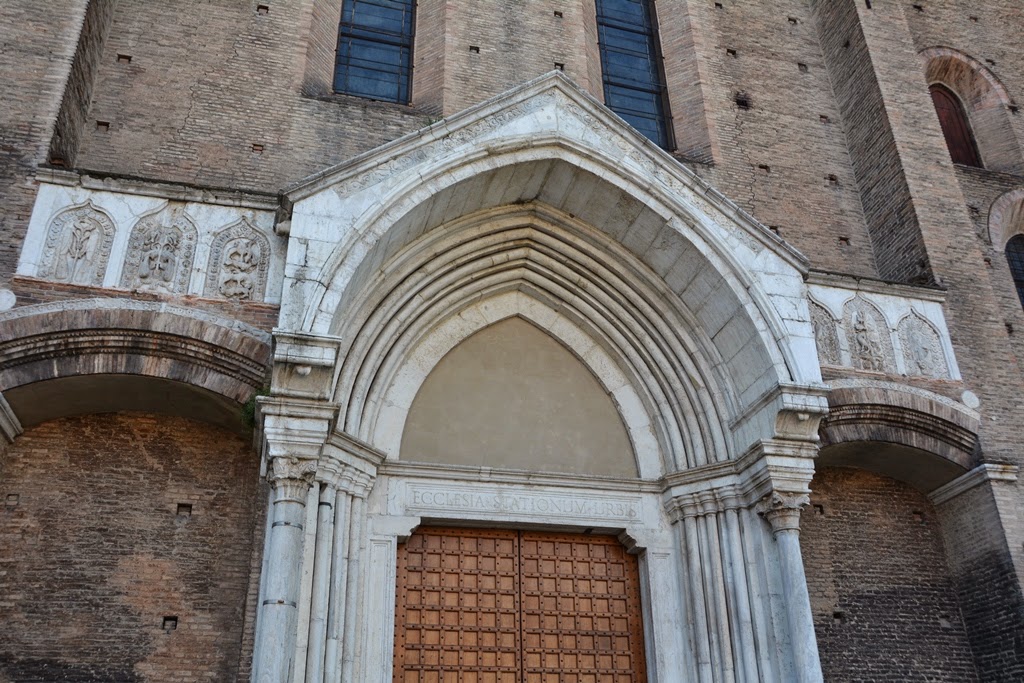 This past Monday marked the birthday of Giovanni Battista Martini (1706-1784). The Italian composer and Conventual Franciscan Friar is now a mere footnote in the dusty pages of music history. But within the musical circles of eighteenth century Bologna, Martini was a respected figure. At the age of 19, he was appointed chapel-master of Bologna’s Basilica San Francesco (pictured above). He was a renowned teacher whose students included the young Mozart, J.C Bach, and Christoph Gluck.

Martini’s compositional output includes sacred music (Missa solemnis, Requiem) and a host of instrumental works. A transcription of this charmingly tuneful Gavotte from Martini’s Harpsichord Sonata No. 12 opens Book 3 of the Suzuki Violin repertoire. Here is Susanna Piolanti’s recording of the original:

2 thoughts on “Dusting Off Martini’s Gavotte”