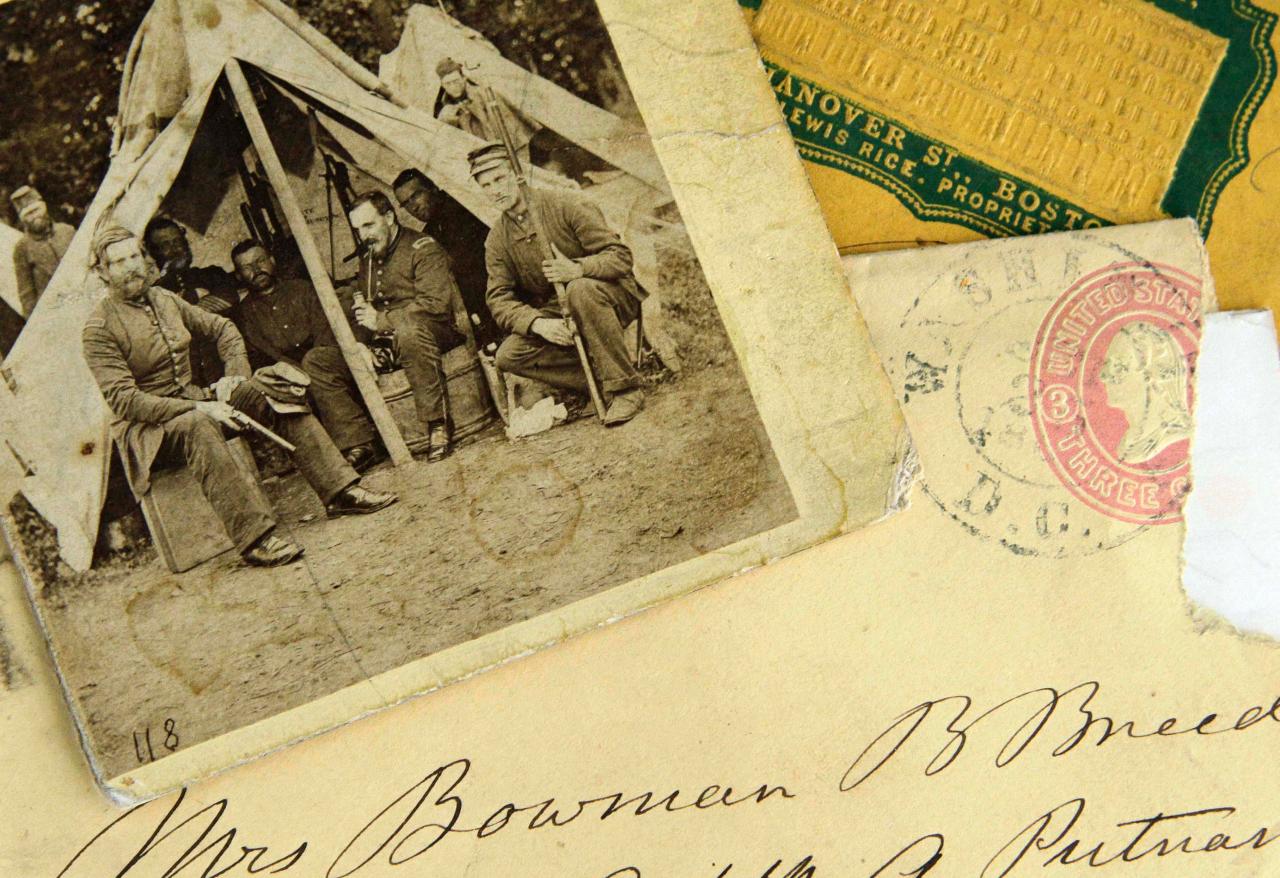 Aaron Copland’s Letter from Home seems strangely appropriate for the solemn, reflective spirit of Memorial Day. It’s music filled with distant voices, from the lonely nostalgia of the opening clarinet statement to the plaintive nobility of the solo trumpet, with all of its distant battlefield connotations. This is a piece concerned with memory.

Letter from Home was written in 1944 in support of the war effort. Commissioned by the bandleader Paul Whiteman for live broadcast on the Philco Radio Hour, the title refers to the emotions of a soldier reading a letter from home. Copland, living in Mexico at the time, received his own letters from home regarding his brother’s army service, the death of his mother, and fading health of his father. But the music contains no literal references and none of these details add to its innate power. Copland wrote,

It’s very sentimental, but not meant to be taken too literally – I meant only to convey the emotion that might naturally be awakened in the recipient by reading a letter from home.

Letter from Home evokes the majestic, wide-open spaces of the American landscape. In the final bars, there are echoes of the spacious open intervals of Fanfare for the Common Man. The final chord resolves in a surprising F major, far removed from the opening key of E-flat. It’s a sudden, optimistic turn which suggests a new, exciting landscape just around the corner.

Here is a 2006 Naxos recording of the Buffalo Philharmonic Orchestra led by JoAnn Falletta: