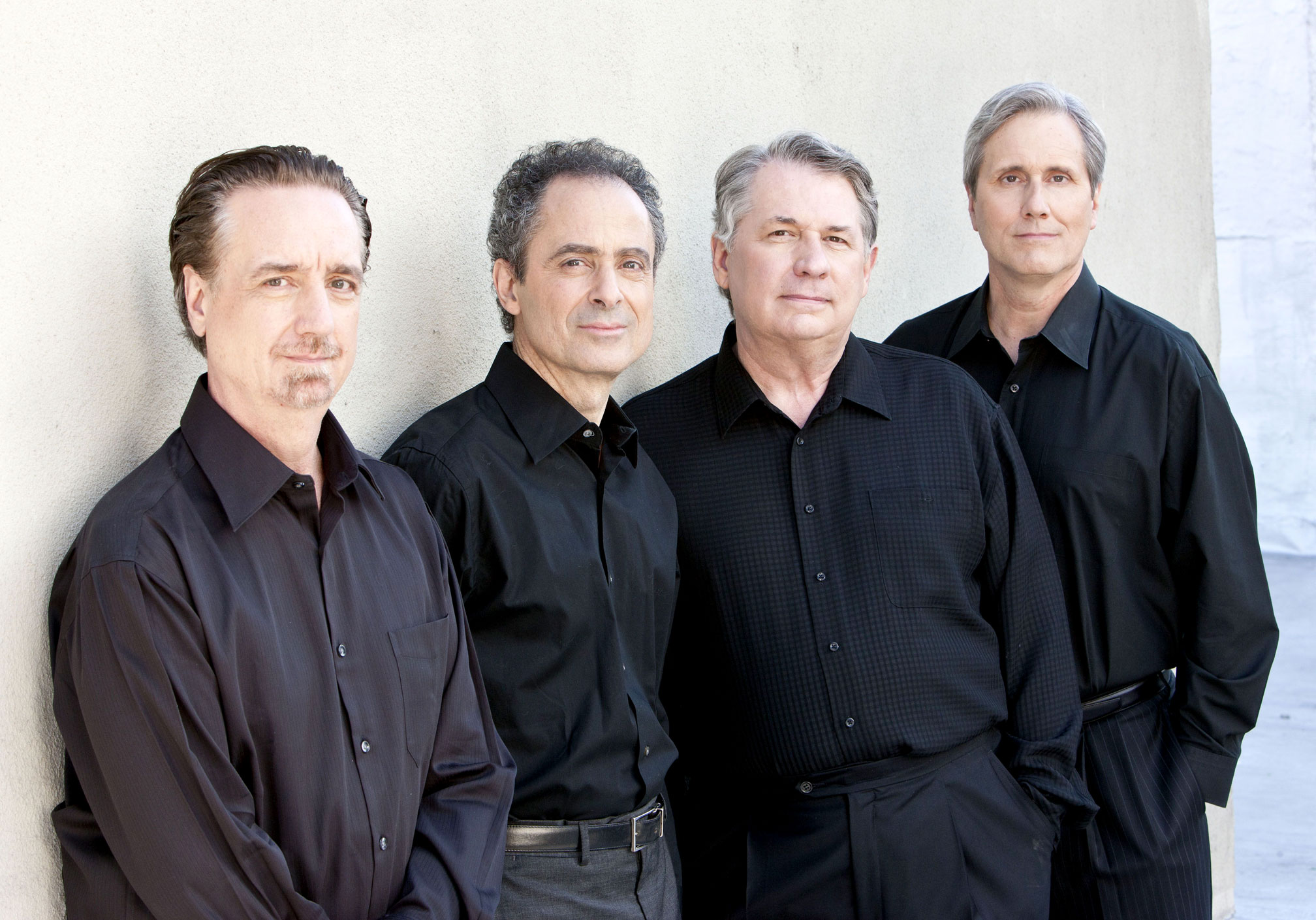 The addition of one guest to an intimate gathering or party can change the dynamic, completely. Especially when the guest is a warmly welcomed newcomer.

This is what we hear in Mozart’s String Quintet No. 3 in C Major, K. 515. It’s a piece written for string quartet with an added viola. That second viola changes the piece’s sound and vibe, dramatically. It becomes richer, warmer, and more sonorous. As a 16-year-old, Mozart was influenced by Michael Haydn’s exploration of this combination of instruments, which was fairly unusual at the time. According to the the musicologist, Charles Rosen, Mozart turned to the quintet “always directly after having written a series of quartets, as if the experience of composing for only four instruments prompted him to take up the richer medium.”

When it came to performing chamber music, Mozart often chose to play the viola, a soulful participant in inner voices that almost always eschews the limelight of the first violin. The viola, with its distinct personality, becomes an equal partner in the sublime dialogue of Mozart’s Sinfonia Concertante. A similar operatic dialogue between violin and viola takes place in the beautiful Andante slow movement of the C Major Quintet.

The C Major String Quintet was written in 1787, the same year that saw the completion of Don Giovanni. It’s one of those transcendent and monumental works, written in the final years of Mozart’s life, that enters a world of melancholy revelation. You can hear foreshadowings of Schubert’s chamber music.

Here is a classic 1989 performance by the Emerson String Quartet and violist Kim Kashkashian: