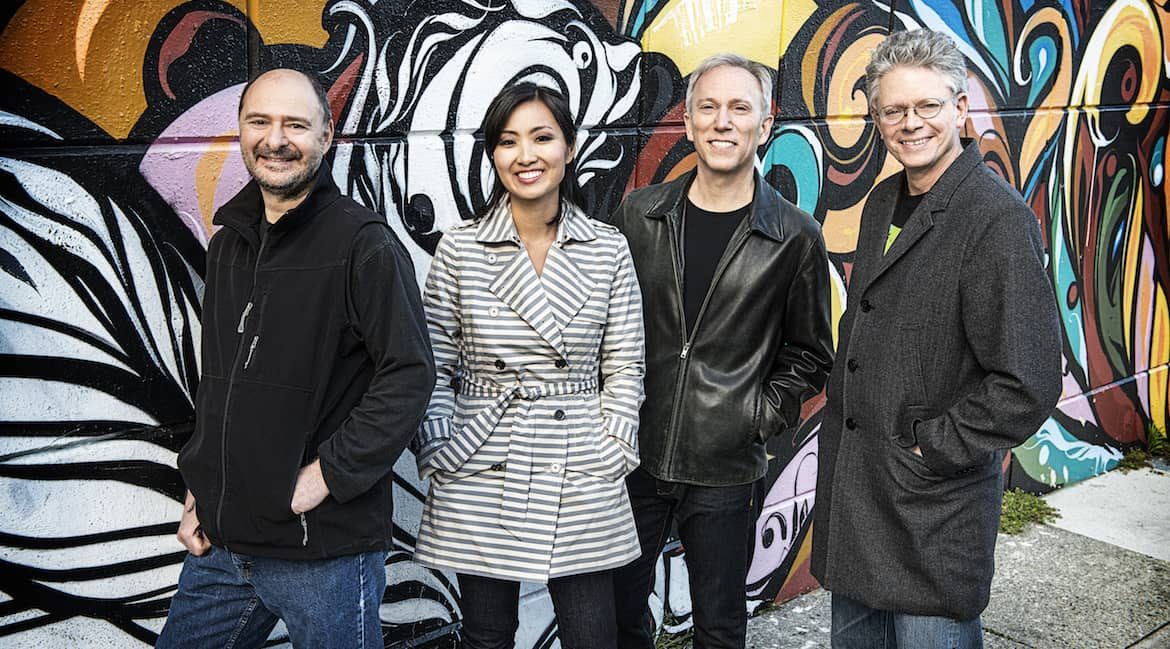 For more than 40 years, the San Francisco-based Kronos Quartet has traversed wide and adventurous creative territory- everything from the minimalism of Philip Glass, Terry Riley and Steve Reich, to film scores (including Requiem for a Dream), and the music of Astor Piazzolla and Jimi Hendrix. The group has commissioned 750 new works. Their over 47 albums include Pieces of Africa (1992), the Mexican-themed Nuevo (2002), and a 2004 Grammy Award-winning recording of Alban Berg’s Lyric Suite with soprano Dawn Upshaw.

Here is an excerpt from the album. I See the Sign is American folk artist Sam Amidon’s “recomposition” of a traditional Appalachian song. The arrangement is by Nico Muhly: