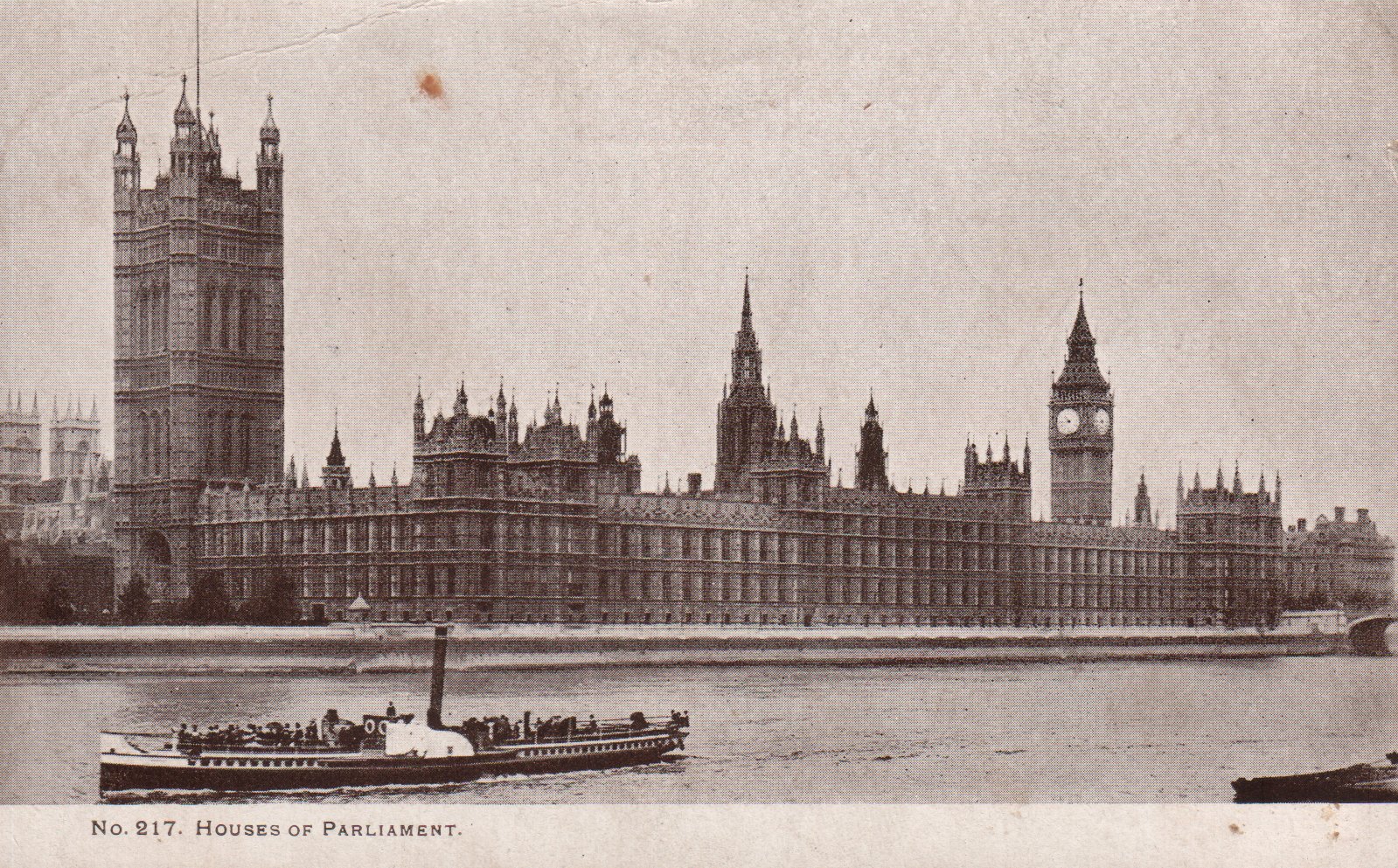 Sir Edward Elgar’s Enigma Variations, completed in 1899, are the musical embodiment of the idea that our lives are all shaped by a close circle of friends and acquaintances. Elgar offered the following description in 1911:

Fourteen variations emerge from a solemn, mysterious opening theme in G minor which comes to life in short, increasingly expansive fragments. The final chord rests on a quietly sunny major. The variations are filled with characters, some comic and charming, others darker in tone. Then comes Variation No. IX, “Nimrod,” and we’re immediately aware that something new and transcendent is taking place. It’s simultaneously majestic and sad. It was written in honor of August Jaeger, Elgar’s close friend and editor at London’s Novello & Co publishing house. In Elgar’s deepest moments of artistic doubt, it was Jaeger who urged him to continue. The title refers to an an Old Testament patriarch described as “a mighty hunter before the Lord.” (In German, Jäger translates as “hunter.”)

Here is a live concert performance, played as a stand-alone encore, by Sir Colin Davis and the London Symphony Orchestra: