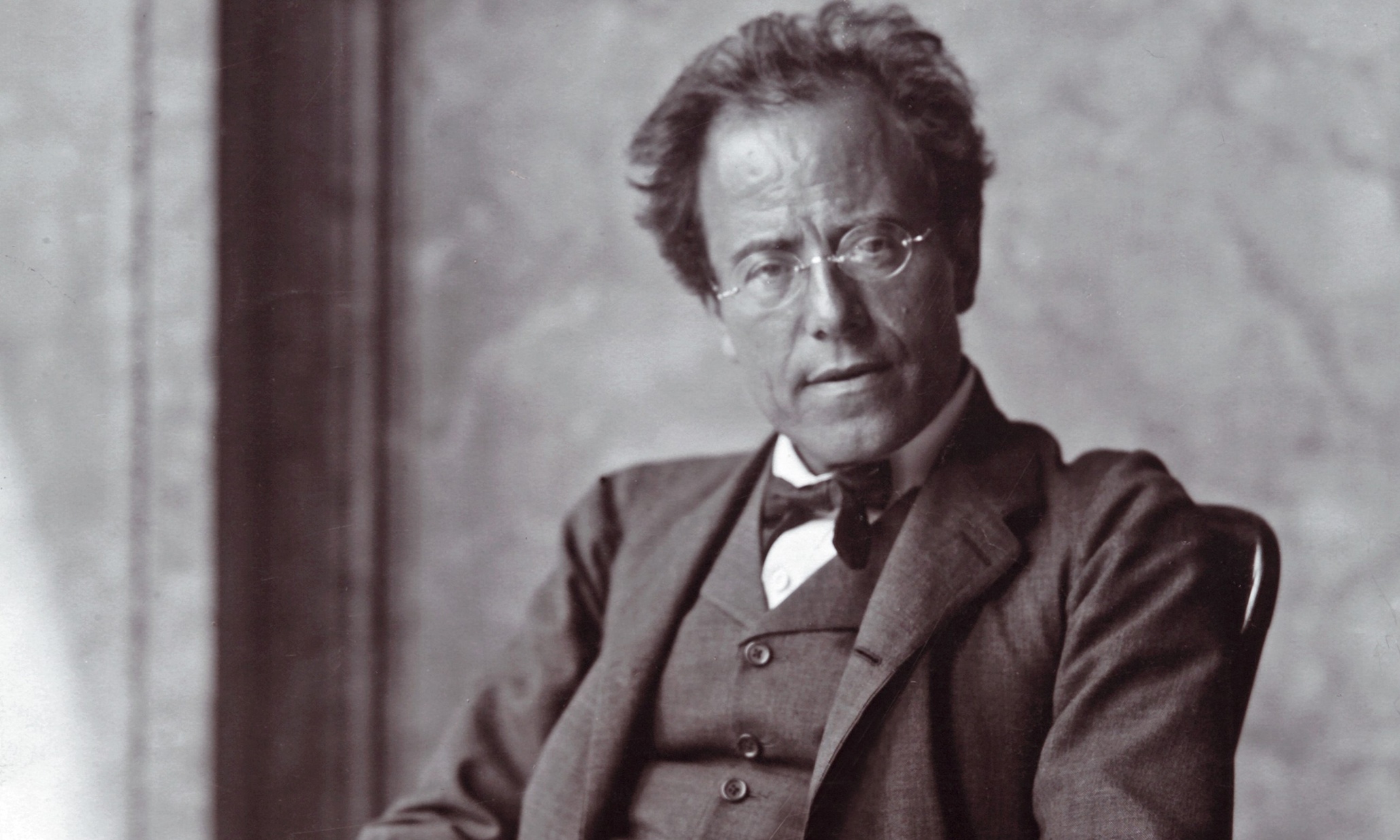 Gustav Mahler’s music is full of sardonic humor- passages which seem, at once, frivolous and chillingly grotesque. You can hear this in the song cycle, Des Knaben Wunderhorn (“The Youth’s Magic Horn”). The twelve songs, published in 1905, are drawn from a collection of 723 anonymous German folk poems, compiled between 1805 and 1808 by Ludwig Achim von Arnim and Clemens Brentano. The 27-year-old Mahler was conducting in Leipzig when he discovered the anthology. According to the conductor Bruno Walter,

When he finally read the Wunderhorn, he must have felt as though he was finding his home. Everything that moved him was there—nature, piety, longing, love, parting, night, the world of spirits, the tale of the mercenaries, the joy of youth, childhood, jokes, quirks of humor all pour out as in his songs.

The sixth song, Des Antonius von Padua Fischpredigt (“St. Anthony of Padua’s Sermon to the Fish”) tells the story of Saint Anthony of  Padua, a contemporary of St Francis of Assisi, who arrives to find an empty church. He goes down to the river and delivers his sermon to the fish, instead. Miraculously, the fish leap out of the water in excitement, but the moment the sermon has ended they return to their old ways. (“…the pikes remain thieves…the carps still stuff themselves, the sermon is forgotten!”) Mahler’s music, marked “with humor,” gives us the vague sense that Saint Anthony has become intoxicated and slightly tipsy. But, in a letter, Mahler suggested that there were darker undertones:

This piece is really as if nature were pulling faces and sticking its tongue out at you. But it contains such a spine-chilling panic-like humour that one is overcome more by dismay than laughter.

For Mahler, songs occasionally provided the seeds for larger symphonic movements. Listen to the way the quirky 3/8 time of Saint Anthony of Padua’s Sermon to the Fish, with its endlessly meandering string lines, develops into the mighty third movement Scherzo of Mahler’s Second Symphony (below). In this case, the song became a kind of sketch for the symphonic movement. Both were written, virtually, at the same time in the summer of 1893. (The beautifully lamenting Urlicht, also from the Wunderhorn cycle, forms the Symphony’s Fourth Movement). The hushed pizzicato rising forth at the opening of Saint Anthony’s now becomes a bold announcement in the tympani- a clap of thunder which jolts us out of the unhurried, Austrian Ländler charm of the preceding movement, which concludes with an incredibly soft pizzicato resolution.

Liberated from the shackles of the song’s discarded vocal line, a host of Powers come out to dance and converse in this Scherzo, pushing the music in bold new, previously unimagined directions. There are echoes of Jewish folk music and a frighteningly relentless staccato string “motor.” One passage seems to anticipate the witty, Neo-baroque contrapuntal sequences of Stravinsky. A moment later, we find ourselves floating in a serene sea of repose. (Notice that the earlier meandering string passages and bass motive are still persistently present, while a singing cello countermelody sounds as if it has wandered out of the vivacious Scherzo of Schubert’s Ninth Symphony).

All of this builds up to an earth-shattering climax which stops all of the preceding drama in its tracks. (Mahler described this moment as a “death shriek”). As this cry of pain dies away, a sudden, unexpected glimpse of sunlight emerges, foreshadowing the transcendent final moments of the Symphony. All of our familiar friends are still here- the tympani with its rising perfect fourth from the opening, the relentless underlying bass motive. Yet, for me, this moment always feels as if the Scherzo movement to which we’ve been listening has been left behind. But this moment of sunlight is only a temporary taste of what’s to come in the Symphony’s final movement. Soon, the Scherzo returns, sounding all the more ghoulish as it enters its final chromatic descent.

Interestingly, quotes of Mahler’s Scherzo stand alongside fragments of Debussy’s La Mer, Ravel’s La Valse, Stravinsky’s The Rite of Spring, and other works in the exhilarating musical collage of the third movement of Italian composer Luciano Berio’s 1969 Sinfonia. Spoken text from Samuel Beckett’s The Unnamable urges us to “Keep going!”

The layering of disparate elements in this piece recalls the music of Charles Ives. It also reflects the music that was “in the air” in the 1960s: Arvo Pärt’s Credo (1968), Lukas Foss’ Phorion (1967), and The Beatles’ Revolution 9 (1967) are a few examples. Here is an excerpt from Berio’s program notes:

The musical development of Sinfonia is always conditioned by the research for a continuity and an identity between voices and instruments, between spoken and sung words on one side and the whole harmonic structure of the work on the other. This is why perception and understanding of the text are never taken for granted, but are integral parts of the work: the different degrees of understanding, even the experience of “not quite hearing”, are to be regarded as essential to the nature of the musical process.