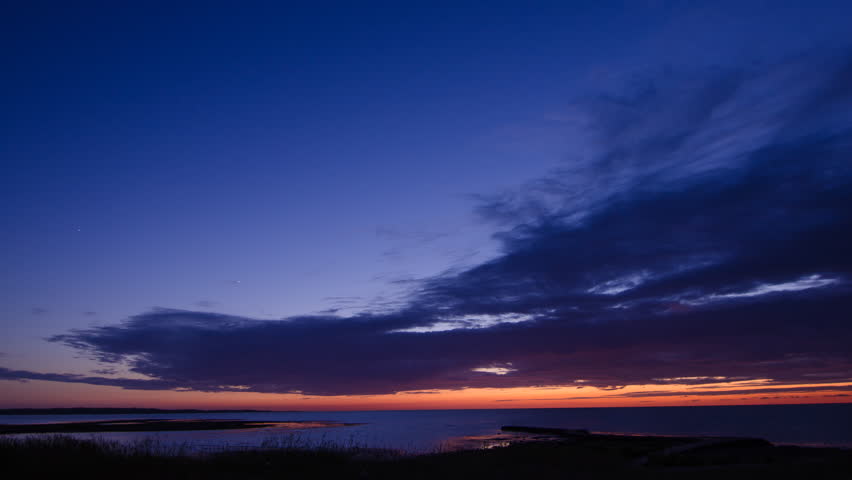 Today is Midsummer’s Eve in Sweden. Held each year around the summer solstice, Midsummer festivities have roots in ancient pagan rituals. With countryside bonfires and maypole dances, Swedes and other Scandinavians mark the beginning of a brief period of warmth and extended daylight after many dark, cold months. This time of year, in northern Sweden the sun never sets, while in the south it sets for only an hour or two.

Midsummer’s Eve in Sweden around 1900 is the setting for Stephen Sondheim’s shimmering 1973 operetta, A Little Night Music. The Chekhovian story based on Ingmar Bergman’s 1955 film, Smiles of a Summer Night, centers around hopelessly mismatched lovers. Only after a lot of foolishness do their webs become untangled at the end of the second act, which contains the famous song, Send in the Clowns. Patterns of three emerge throughout A Little Night Music, including three smiles of the summer night:

The first smile smiles at the young, who know nothing. The second, at the fools who know too little…. And the third at the old who know too much.

Sondheim’s score is set in waltzing 3/4 time, or in divisions of three. A vocal quintet functions as a kind of Greek chorus. As the curtain rises, their vocal “warmups” set the stage for a sung overture and the Night Waltz:

The lushly swirling Night Waltz returns throughout A Little Night Music, giving us a sense of the magic unfolding under a sun which sits, perpetually, low on the horizon, but never sets. There’s an incredible moment at the end of the second act’s Finale when the world of human interactions dissolves back into the eternal backdrop of nature and the night.

Of course, nowhere are these themes more present than in Shakespeare’s A Midsummer Night’s Dream. Mendelssohn’s Overture pulls us into a glistening world of magic and mischief, ultimately fading into the serenity of the night forest: