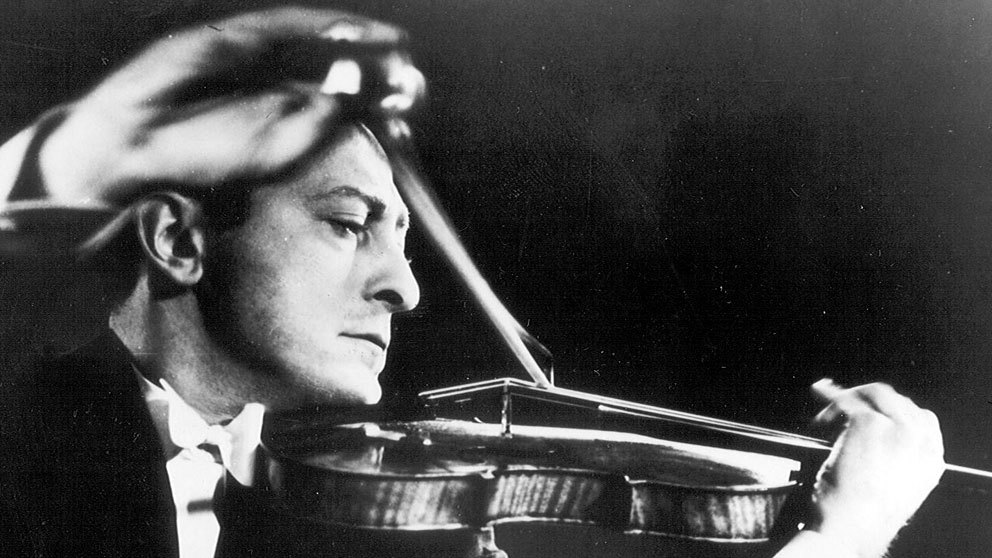 The origin of the famous Chaconne in G minor, attributed to Italian baroque composer Tomaso Antonio Vitali (1663-1745), remains something of an enigma. The score was discovered and published by the German violinist Ferdinand David in 1867. David premiered Mendelssohn’s Violin Concerto and his version of the Chaconne includes a quote of the Concerto in the piano accompaniment. There was speculation that David wrote the Chaconne, mainly because its far-reaching harmonic modulations seem so foreign to the baroque language of Vitali’s time. But the original surviving manuscript is in the hand of Jacob Lindner, a copyist who was working in Dresden around the time Vitali was there. The words, “Parte del Tomaso Vitalino” are inscribed in the corner of the manuscript page. Additionally, Vitali’s father, Giovanni Battista Vitali, wrote a similarly adventurous Chaconne. (A chaconne is a series of variations set over a repeating bass line in a slow 3/4 time.)

Perhaps this music began life as an elaborate hoax, or perhaps it was a daringly adventurous original composition. Regardless, it has become a popular staple of the violin repertoire. These five classic recordings feature some contrasting versions of the Chaconne. Additionally, they showcase the distinct musical style of some of the greatest violinists of the twentieth century:

If you’re used to hearing Ferdinand David’s version of this piece, this 1956 recording by Belgian violinist Arthur Grumiaux (1921-1986) will offer some surprises. Grumiaux returns to the original manuscript, archived at the State Library of Dresden. Interestingly, this version seems to be the most harmonically adventurous, with some fairly shocking modulations.

Jelly d’Aranyi (1893-1966) was a Hungarian violinist who emigrated to London. She performed recitals frequently with Béla Bartók who dedicated his two violin sonatas to her. Her performance of gypsy fiddle music inspired Ravel’s Tzigane.

Here is a rare 1975 recording by the American violinist Eugene Fodor (1950-2011), who won the top prize at the International Tchaikovsky Competition in Moscow in 1974 at the height of the Cold War.

Will the Real Tomaso Antonio Vitali Please Stand Up?

We may never know for sure if the Chaconne in G minor is an authentic composition of Vitali. Regardless, in the versions above we hear music which has been updated and retrofitted, like a sixteenth century house with central air conditioning, a swimming pool, and Wi-Fi. This album of Vitali’s trio sonatas, performed by Semperconsort, will give you a sense of how the music sounded when it was first written: