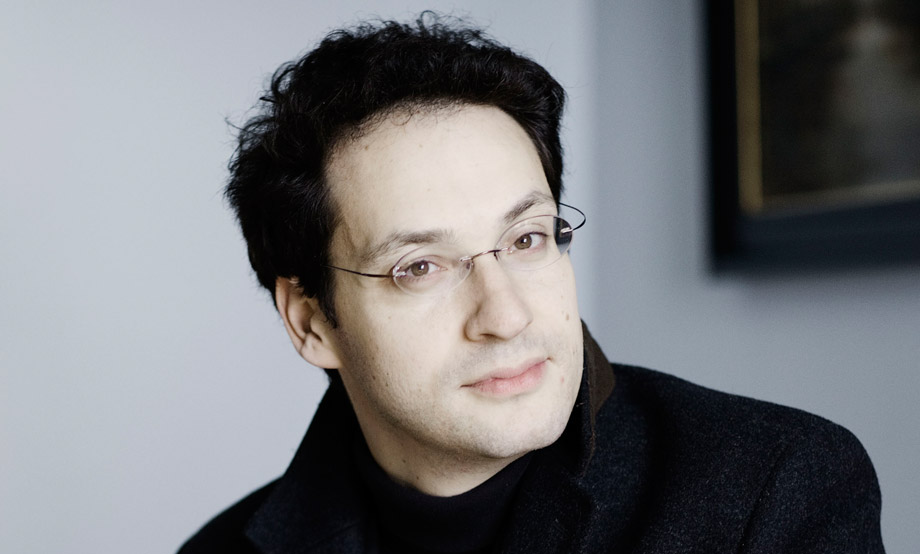 In music, an “impromptu” is a short solo work which suggests the qualities of an improvisation.

Impromptu is the title of a new album by Israeli-born pianist Shai Wosner. The recording, released on the Onyx Classics label, features music by composers ranging from Beethoven, Schubert, Chopin, and Liszt to Ives and Gershwin. The Ives, set in three movements, are literal improvisations which were recorded and later notated. Gershwin’s charming and soulful Impromptu in Two Keys pulls our ear in two opposing harmonic directions at the same time.

There is a rush that comes with losing yourself in an improvisation-the liberating feeling you get when that thing you are making up on the spot seems to take on a life of its own while you are just tagging along (there is also the thrill in the risk that the whole thing might fall flat at any moment). … Improvising implies a certain state of mind-it is informal though not necessarily formless. And that is captured by the impromptu, which is otherwise a fully written-out piece. It can be many things to many composers but its lack of formality sets it up as an intimate, immediate and very personal musical gesture towards the listener.

Shai Wosner shares some additional thoughts about the music on this album in this recent interview with Richmond Public Radio’s Mike Goldberg.

Here are two Chopin excerpts from Impromptu. Each offers its own unique, unfolding drama which seems to transport us, magically, to a different world- and all within a space of time barely exceeding five minutes. In this music, the piano seems to awaken and transform from inanimate ivory into an array of conversing voices.