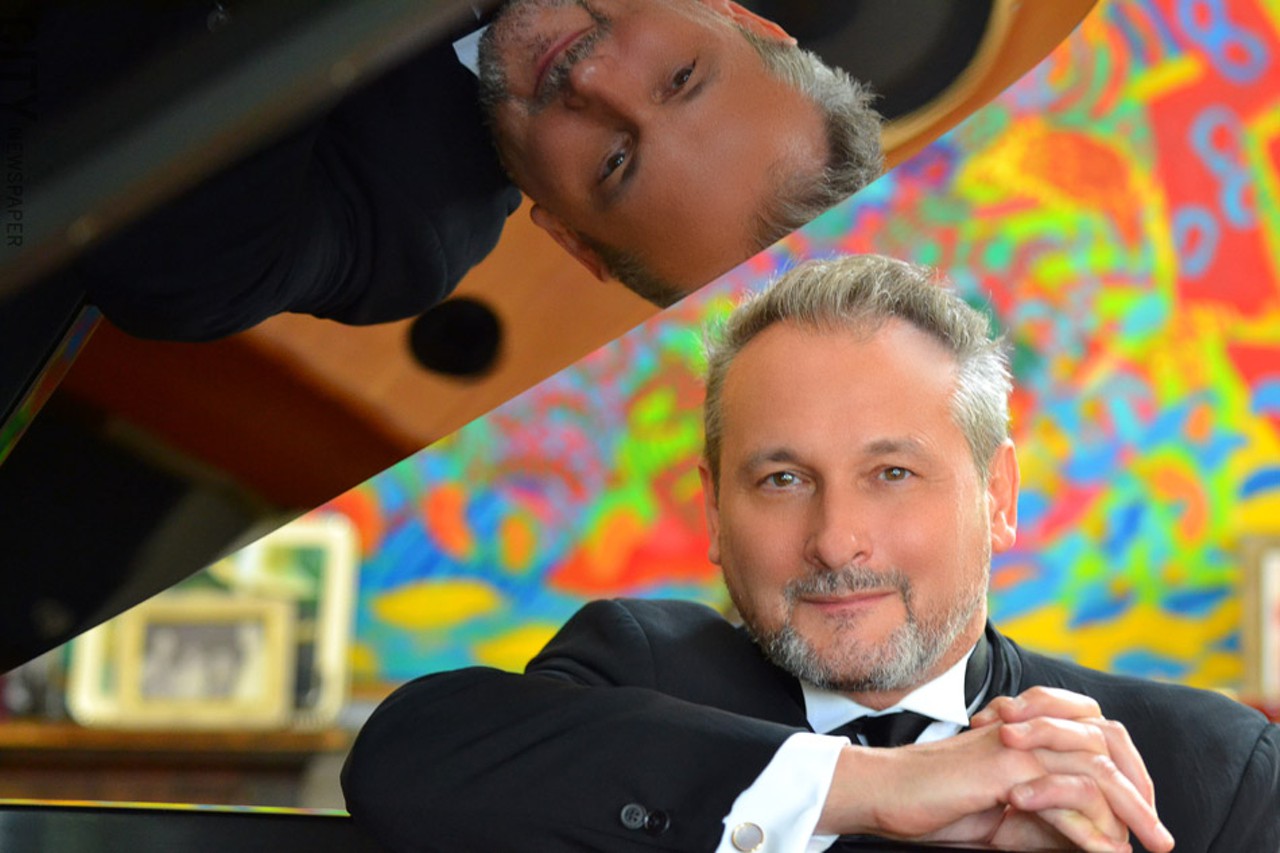 No Surprises, from the British alternative rock band Radiohead’s 1997 album OK Computer, has been described as “a lullaby of despair.” Its sweet, sensuous melody, laced with the delicate sounds of glockenspiel, meets lyrics infused with helpless desolation. The result is something which feels numbly detached. Recorded in a single take, the song pays vague homage to the Beach Boys classic, Wouldn’t it Be Nice. According to Radiohead singer-songwriter Thom Yorke,

That childlike guitar sound set the mood for the whole album. We were going for that Pet Sounds vibe.

No Surprises takes on a different quality in this beautiful, shimmering transcription by pianist Christopher O’Riley. (You may know him as the host of the weekly NPR program, From the Top). During performances, O’Riley often includes his arrangements of the music of Radiohead, Elliott Smith, Pink Floyd, Nirvana and Nick Drake alongside Mozart and Shostakovich. O’Riley has long been a Radiohead fan, citing the harmonic and contrapuntal sophistication of the band’s music. His first album featuring the music of Radiohead, True Love Waits, came out in 2003. This track is from his 2005 album, Hold Me to This: