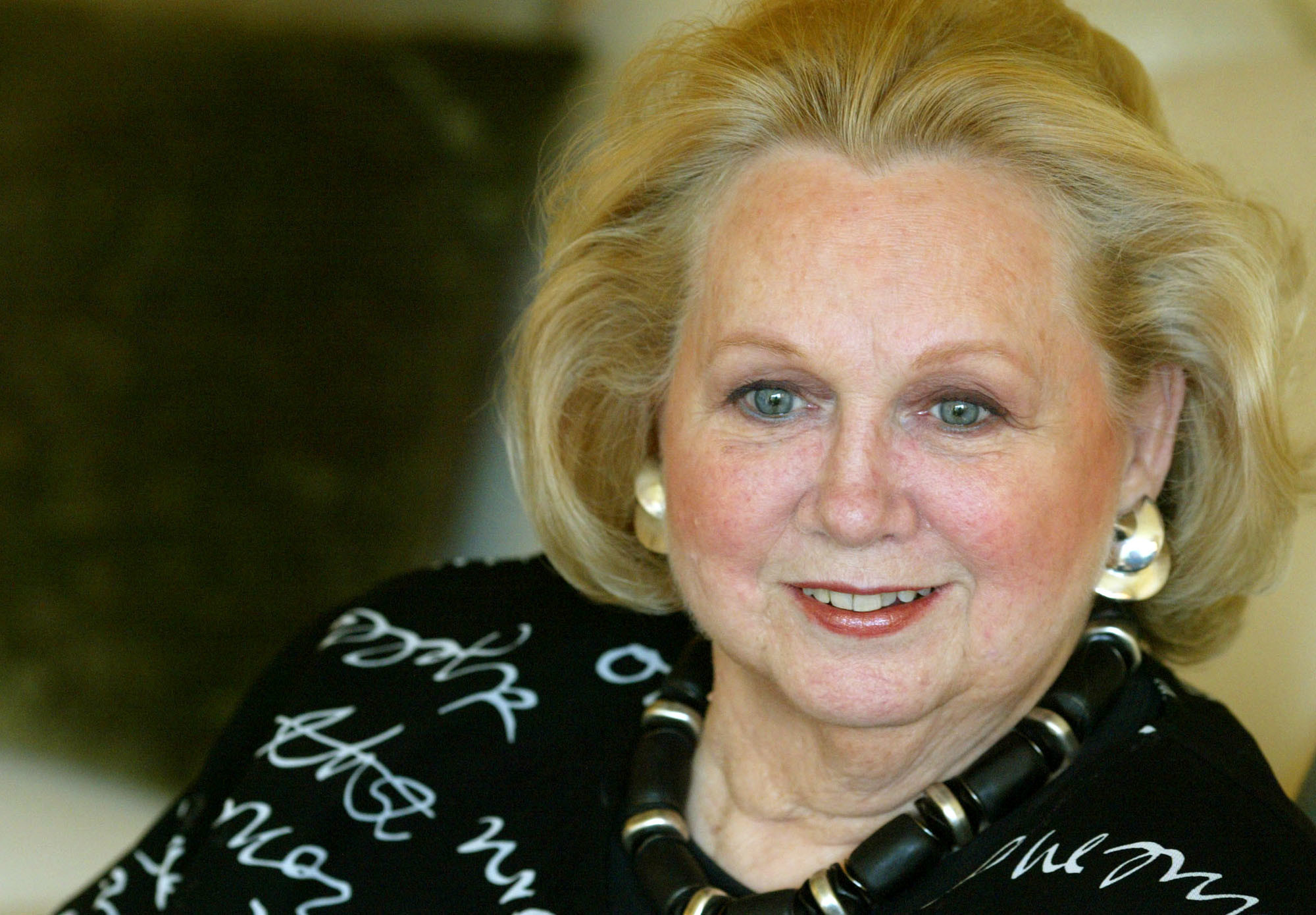 Yesterday, my friend Jerry Goldberg shared with me his memories of Barbara Cook, the legendary singer who passed way earlier this week.

Jerry spent decades in the Broadway theater as a pianist and conductor, working on such notable shows as A Chorus Line and rubbing shoulders with some of Broadway’s greatest performers. He worked with Cook on two occasions. The first was in preparation for Cook’s appearance in the leading role of Fanny Brice in Jule Styne’s Funny Girl. The second came in 1972 with a show called Halloween with music by Mitch Leigh (best known as the composer of Man of La Mancha). In that show, Cook appeared alongside José Ferrer and Dick Shawn. Halloween, which featured an outlandish story set in a Connecticut insane asylum, never made it past the out of town tryouts.

According to Jerry, Barbara Cook was a down-to-earth and highly intuitive artist- the furthest thing from the caricature of a scarf-wearing, tea and honey-sipping prima donna. (In fact, she requested a Coca-Cola before one coaching session in Goldberg’s New York apartment). While working with Leonard Bernstein on Candide‘s Glitter and Be Gay, she had remained blissfully and purposely unaware of the song’s technical challenges, which include an E-flat above high C. She couldn’t read music, but she was able to follow the contours of the notes on the staff. “Just play me the melodies.” she requested. “Don’t tell me where I’m going in the song. Just play the song and I’ll sing the notes for you.”

She could belt songs as well as sing high soprano. Most sopranos have a breaking point where one sound transfers to another sound. But Barbara Cook didn’t have that. She had one voice and it worked over many octaves.

Her ability to develop the character through a song was also extraordinary:

She was remarkable in terms of interpreting a lyric. She used to give masterclasses in singing, I think at Juilliard. Most of [the students] had fine voices and they sang the songs, but she showed them that they really didn’t know what they were singing about unless they looked at the lyric. I think some of her masterclasses are on youtube.

They say that a song in the theater within a story should start somewhere and end up somewhere else. In other words, the whole plot is contained in one lyric. The character’s personality takes a step forward. It goes beyond just being a pretty song. This is something Sondheim does. At the end of the song, you know more about the character because of the lyric and she was a master of that.

My White Knight from Meredith Willson’s The Music Man (1957) is one of those character-developing songs. Barbara Cook’s character, Marian, the small Iowa town’s piano teacher and librarian, dreams of the kind of man she wants to marry. It’s a far cry from Harold Hill, the smooth-talking con man and traveling salesman. Slightly earlier in the first act, Hill’s song, The Sadder-But-Wiser Girl gives us a sense of his ideal female companion: “No wide-eyed, eager, Wholesome, innocent Sunday school teacher for me…” At a key moment in the second act, the personas of Harold Hill and Marian switch, briefly: He sheds the mask of the charming con man and ventures into her world of thoughtful sensitivity. She loses herself in the larger-than-life vision of “a hundred and ten cornets.”

Harold Hill is the traveling salesman who promises River City “Seventy-Six Trombones.” As Cook hits her final note at the end of My White Knight, it’s the trombones which take center stage, perhaps providing a subtle allusion to Hill and a foreshadowing of what’s to come: