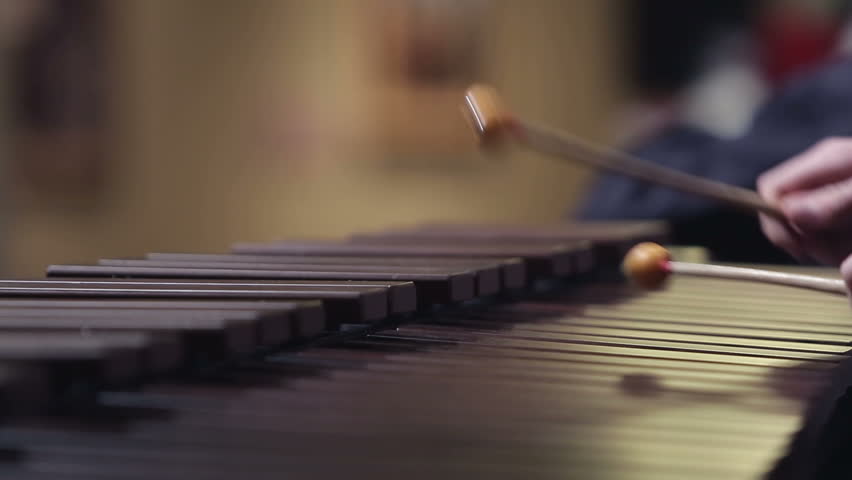 “Festina lente” is a classical adage which translates as, “Make haste slowly.” Estonian composer Arvo Pärt (b. 1935) chose this contradictory proverb as the title of a hauntingly mystical 1988 composition for strings and harp. Pärt’s Festina Lente has been described as a musical hologram in which the whole is contained in each part. The piece is made up of a single melodic line which is heard at varying rates of speed. Long, sustained tones in the basses are doubled by the violas and then doubled again by the violins. The result is music which is both fast and slow, evoking a sense of infinite space and time:

In Writings on Music, 1965-2000, Steve Reich offers this description of his music:

Years ago someone said rather testily to me, “Don’t you ever write any slow music?” Actually, it was a good question. What I asked that person in response was, “In my Octet, are you going to concentrate on listening to the pianos- that’s the rhythm section of fast eighth notes that never let up- or to the strings, whch are playing much more spaciously?” Sustaining instruments like strings or the electric organ often move at a very slow rate of change in my pieces while chattering in their midst is a thriving anthill- the metropolis is buzzing, but the clouds overhead are passing calmly over a field. And that gives the listener the possibility of not necessarily listening to just one thing or the other; it allows them to realize that different things are happening at the same time. What I’m trying to do is to present a slow movement and a fast movement simultaneously in such a way that they make music together.

In Reich’s 1973 Music for Mallet Instruments, Voices and Organ, we get the thrilling sensation of time augmenting and accelerating, simultaneously. In each of the piece’s four sections, interlocking, repeating patterns in marimbas and glockenspiel are duplicated, out of phase, by another marimba which adds one beat at a time. As blank musical “space” is filled in, this complex motor seems to speed up. At the same time, the duration of sustained organ tones gradually lengthens. This is music which almost seems to bend time. We find ourselves pulled into a groovy and hypnotic new world of glistening colors.

That’s a basic, “nuts and bolts” explanation of what’s happening “under the hood” in this piece. But as you listen, forget about how this music is put together and just enjoy the experience. Listen to the way voices emerge out of and return back to the texture. (This is one of those rare pieces that is made for headphones). As you focus on one line, and then another, your experience will change. Notice the satisfying sense of rhythmic groove and the way complex cross-rhythms interact. As each section unfolds into the next, an interesting harmonic scheme takes shape. By the time we arrive in the fourth and final section, there’s a strange sense of suspended harmonic tension, as if we’re constantly reaching a point of anticipation which never resolves. It’s the same feeling you might get as the final, euphoric chorus of a 70’s or 80’s pop song loops in extended ecstasy until fadeout.

The music of Philip Glass also plays with our perceptions of speed and time. This excerpt from The Photographer (1982) begins with a single arpeggiated line. As new voices enter, listen to the way our perception of the pattern shifts, amid cross-rhythms. The piece unfolds through a series of brief, alternating musical episodes which are gradually augmented. As with the examples above, we get a sense of the music getting faster and slower at the same time:

1 thought on “Festina Lente: Three Pieces Which Alter Our Perception of Speed and Time”