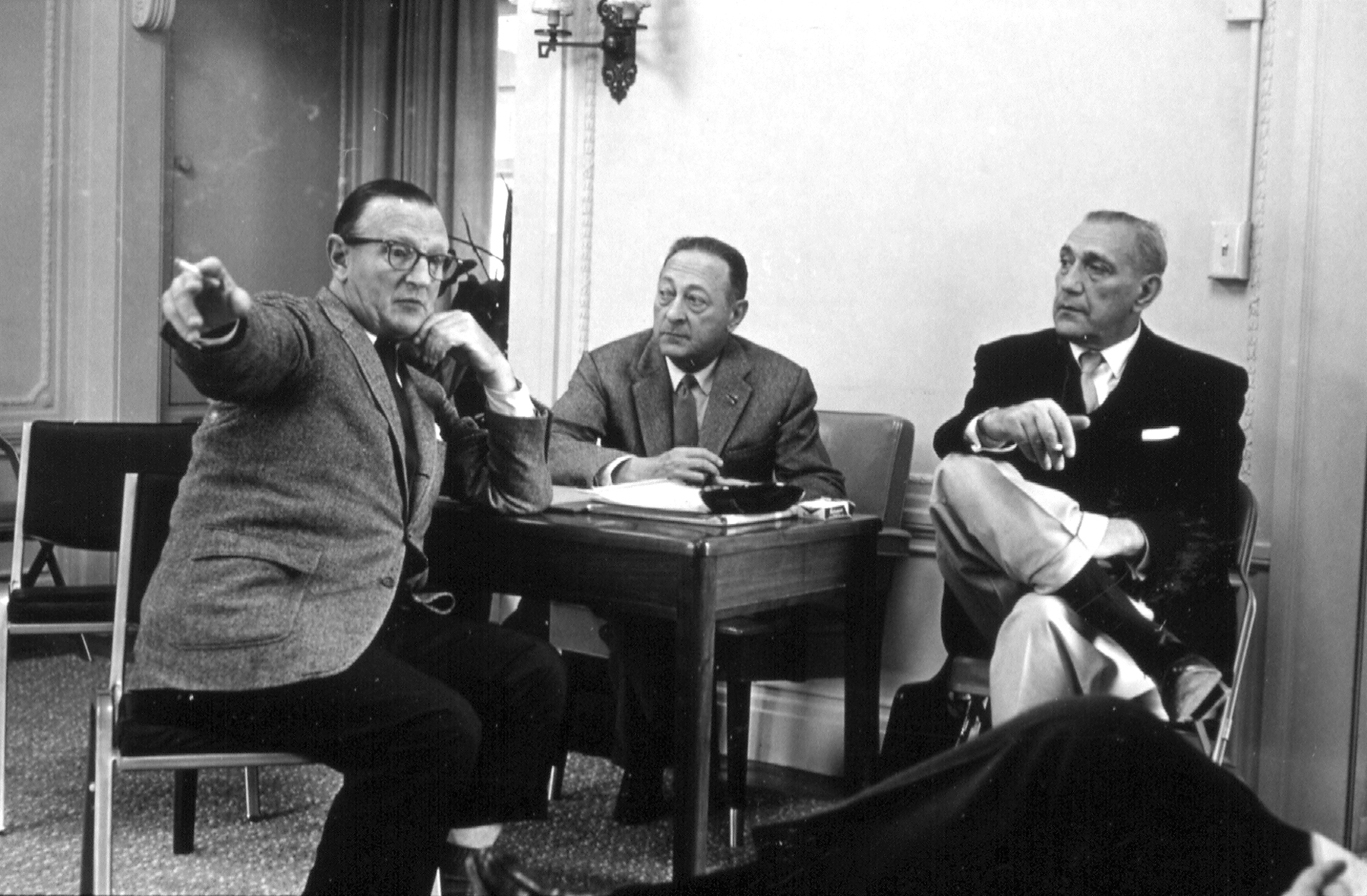 Today marks the anniversary of the birth of the Scottish violist and teacher, William Primrose (1904-1982).

Primrose performed in Arturo Toscanini’s NBC Symphony in the late 1930s and formed the Primrose Quartet. He made numerous recordings with Jascha Heifetz, Gregor Piatigorsky, and Arthur Rubinstein. He commissioned and premiered Béla Bartók’s Viola Concerto, a piece which was finished posthumously after the composer’s death in 1945. As a teacher, he contributed several books on viola playing.

Primrose’s singing tone and soulful musicianship is evident in this 1938 RCA Victor recording of Paul Hindemith’s Viola Sonata No. 1 in F Major. He is joined by pianist Jesús Maria Sanromá. The Sonata’s three movements unfold without a break.