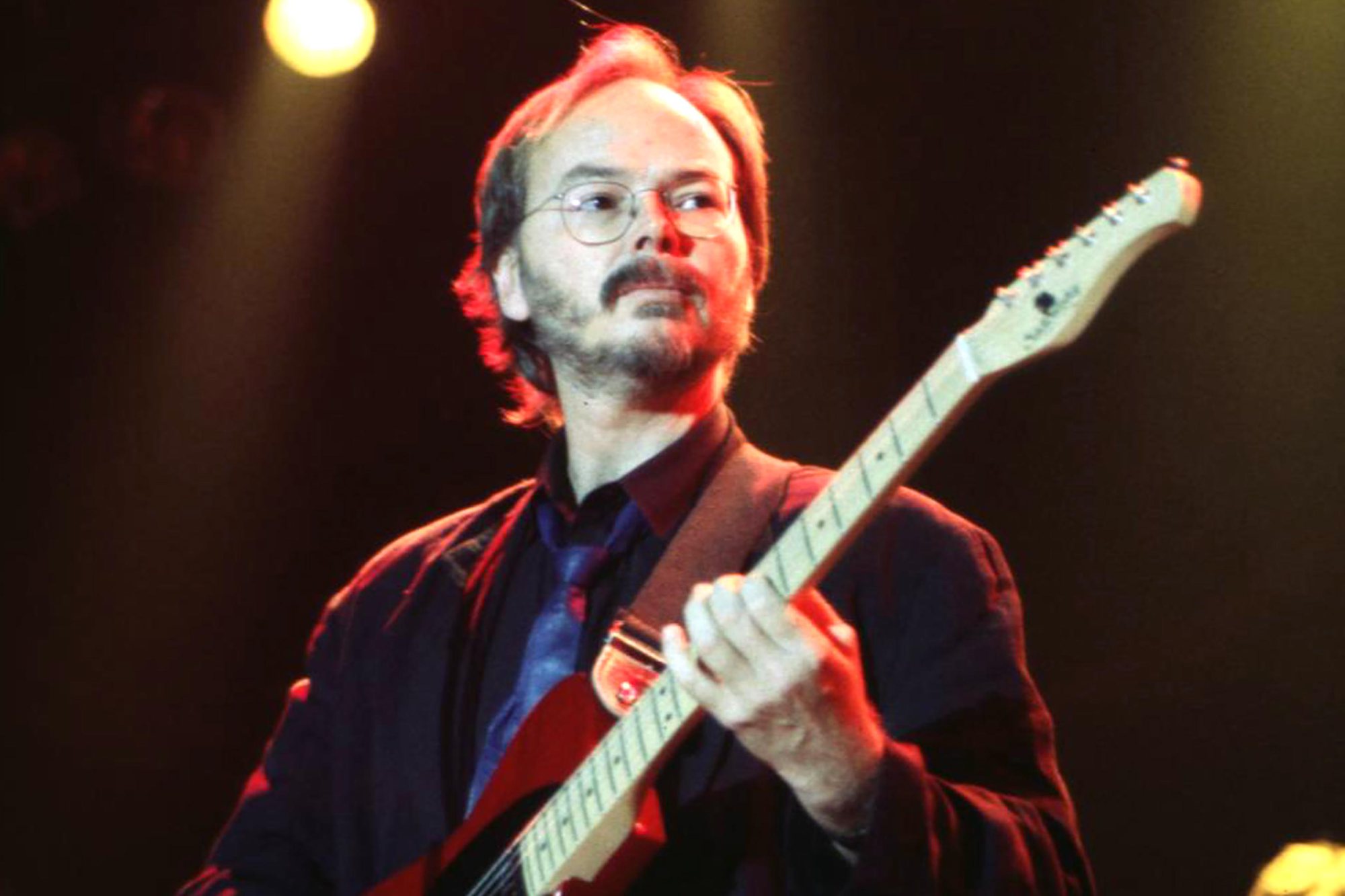 Walter Becker, the songwriter, guitarist, bassist, and record producer, passed away on Sunday. He was 67.

Becker is best known as the co-founder of the band Steely Dan, active between 1972 and 1981 and again from 1993 on. He played guitar and bass and co-wrote songs along with the group’s lead singer and keyboardist, Donald Fagen.

Steely Dan’s music is a unique blend of jazz and rock. Filled with ear-catching harmonic sophistication, it doesn’t exactly fit one category or another. Instead, as music critic Andy Gill wrote following the release of the 1977 Aja album, it’s “a very well-forged alloy of the two – you couldn’t separate the pop music from the jazz in their music.”

Steely Dan’s enigmatic and atmospheric lyrics often outline a narrative. For example, Glamour Profession from the 1980 Gaucho album evokes and mythologizes the freewheeling Los Angeles drug culture of the time. Other tracks on the album, like Babylon Sisters and Gaucho, are infused with a similarly sunny West Coast vibe.

The group was famous for its exacting technical standards, using legendary drummers such as Jeff Porcaro, and routinely laying down thirty or forty takes of a given song. Steely Dan’s quest for rhythmic perfection led to the development of drum machine and splicing techniques. These are on display in the song Hey Nineteen from the Gaucho album. As Ken Micaleff writes in this 1992 Modern Drummer article,

Bits and pieces of different instrumentalsts’ work would be lifted and spliced together, forming the ultimate solo or rhythm track. And most of this was done before the predominance of the click. WENDEL, the group’s equally revered and despised electronic sequencing genie, further enhanced their control of the music. The dazzling audio quality of their finished products was second to none.

Here are two of my favorite songs from the 1973 album, Countdown to Ecstasy, recorded long before the drum machine. (Becker played electric bass on this recording). In My Old School, I love the saxophone “rockslide” which follows the line, “California tumbles into the sea.” Jeffrey “Skunk” Baxter’s guitar comes alive with a soulful voice throughout this song:

The wrenching harmonic turns of Razor Boy suggest bittersweet melancholy, even amid the song’s upbeat rhythmic groove and jazzy vibraphone solos. With each chord change, we’re pulled to a new expressive place: