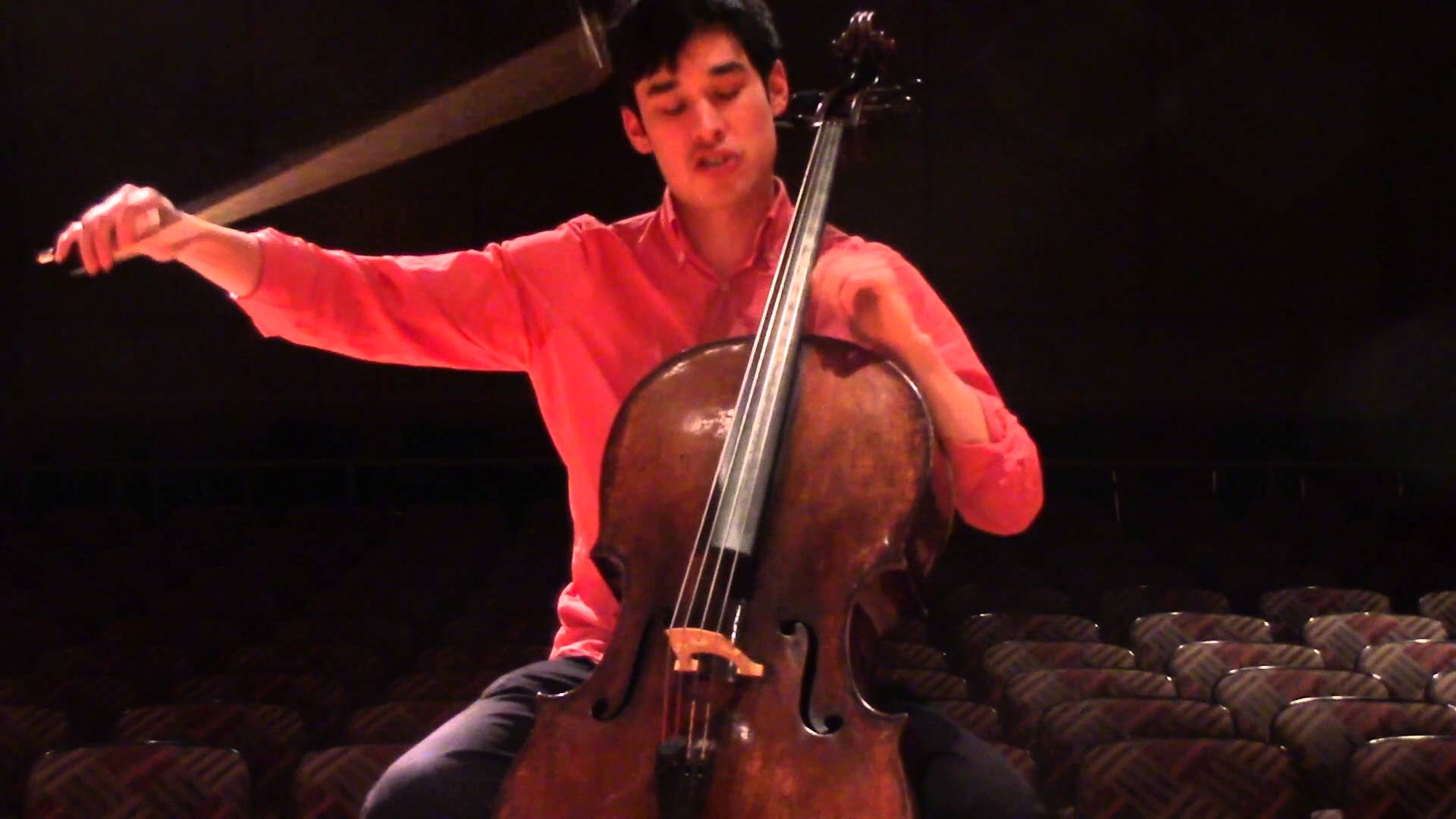 A sense of motion is fundamental to this music, built on baroque dance forms such as the courante, the bourrée, and the allemande. As a result, Narroway performs solo Bach during his work with Dance for Parkinson’s, an organization which allows sufferers of Parkinson’s disease to become liberated through movement. You can watch one of his sessions here. He describes the experience in a recent interview:

I took part in multiple dance workshops, using my music to help Parkinson’s sufferers find joy and peace. To this day, it has remained one of the most gratifying musical experiences of my life. My interpretations took on entirely different shapes in those sessions. I found myself responding to the emotions and movements of the people around me while they responded to the sounds of my cello, finding joy in the sense of release the music gave their minds and bodies.

To see these individuals light up with happiness was utterly contagious. Some of them came to class with uncontrollable tremors; others came in with the assistance of a walker; a few were even confined to a wheelchair. But one thing became clear: at the onset of music, these dancers regained confidence. They smiled. They laughed. They found an ease of motion. It was a truly eye-opening experience for me.

Here is the Prelude from the Cello Suite No. 3 in C Major: