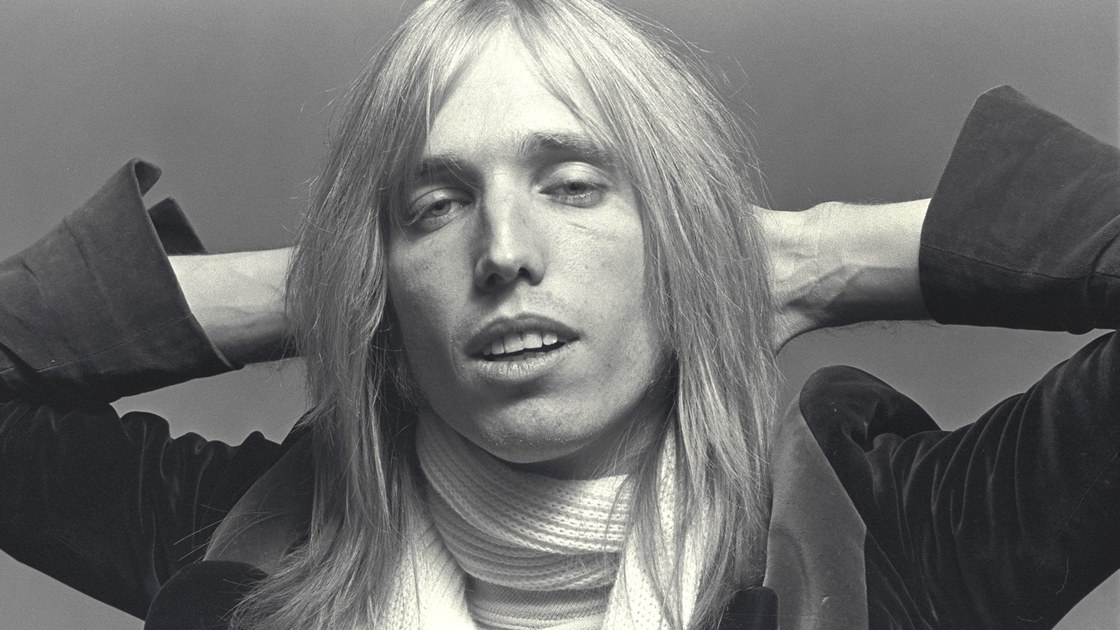 What is the source of a musical idea? How is a hit song born?

In this 2016 interview, rock musician and songwriter Tom Petty describes how the idea for Free Fallin’, the opening hit track of the 1989 album Full Moon Fever, came in a sudden, unexpected flash. Petty passed away on Monday at the age of 66.

Jeff Lynne and I were sitting around with the idea of writing a song and I was playing the keyboard and I just happened to hit on that main riff, the intro of the song, and I think Jeff said something like, ‘That’s a really good riff but there’s one chord too many,’ so I think I cut it back a chord and then, really just to amuse Jeff, honestly, I just sang that first verse. Then he starts laughing. Honestly, I thought I was just amusing Jeff but then I got to the chorus of the song and he leaned over to me and said the word, ‘freefalling.’ And I went to sing that and he said, ‘No, take your voice up and see how that feels.’ So I took my voice up an octave or two, but I couldn’t get the whole word in. So I sang ‘freeee,’ then ‘free falling.’ And we both knew at that moment that I’d hit on something pretty good. It was that fast. He had to go somewhere, and I wrote the last verse and kind of just polished the rest of the song and when I saw him the next day I played him the song and he was like, ‘Wow, you did that last night?’ And I was like, ‘Yeah.’ And he said. ‘We’ve got to go cut this,’ and we just took off to Mike Campbell’s studio where we knew we could get in and get it done that day. So we went in and made the record that day.

Later in the same interview, Petty equates finding the genesis of a song with fishing:

Sometimes songwriting is pretty lonely work. I don’t think a lot of people have the patience for it. You’re not necessarily going to get one every time you try. In fact most times you try you’re not going to get one. It’s like fishing. You’re fishing, and you either caught a fish or you didn’t. If you did, there’s one in the boat; if you didn’t, there’s not. But you’re going to go back and keep your pole in the water. That’s the only way you’re going to get a bite.

Free Fallin’ is built on an insanely simple three-chord progression. The lyrics tell a story of a dysfunctional relationship in the endless sprawl of Los Angeles’ San Fernando Valley. The repeating harmonic progression suggests a sense of serenely frozen timelessness- an indifferent snapshot of “the way things are.” We expect a pop song to make some kind of emotional development from verse to chorus. But here, even as we hit the euphoric, soaring chorus, we hear the same underlying progression. Within this simple harmonic frame, listen to the way the tonic hangs on, creating a poignant “crunch” on the V chord. Later, this moment of “crunch” is beautifully developed in the backup vocals. Even Petty’s later songs seem to retain echoes of the old Rhythm and Blues sounds of early Rock and Roll.

Musician, teacher, and music producer Rick Beato published this tribute at his Youtube channel, Everything Music.

1 thought on “Tom Petty on Songwriting”