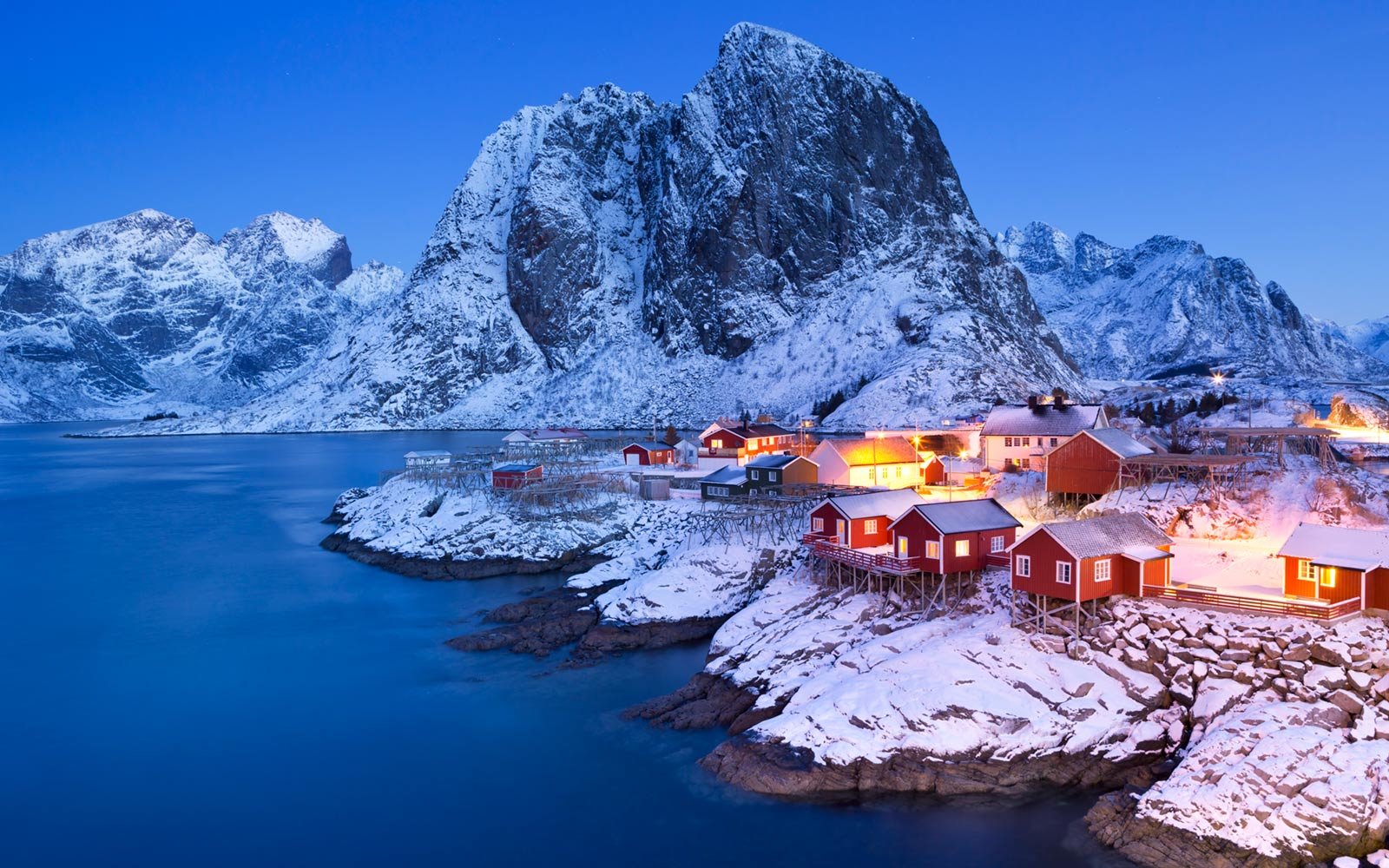 It’s one of the most memorable opening statements in all of music history. Edvard Grieg’s Piano Concerto in A minor begins with the ominous rumble of a timpani roll and then a sudden, bold proclamation in the solo piano which seems to say, “Here I am.” The music which follows has echoes of the hushed restlessness of Robert Schumann’s Piano Concerto, also in A minor, and the larger-than-life bravura of Franz Liszt, who read through the Concerto in the 26-year-old Grieg’s presence in Rome in 1870 and complimented the composer. That bold opening statement returns in the final bars to remind us of its eternal power and invincibility.

But Grieg’s Concerto is much more than a vehicle for pianistic virtuosity. It has been described as a “tone poem for piano and orchestra” in which an array of colors and moods unfolds. From the beginning of the first movement’s first theme, the piano and the instruments of the orchestra enter into an almost constant dialogue.

The second movement opens with a lamenting melody in the strings which culminates in a distant horn call in this moment of poignant nostalgia. When the piano enters after this extended introduction, we find ourselves in a tranquil dreamscape. From the piano, to the horn, to the solo cello, this second movement pulls us into a deeply introspective, yet passionate, drama.

The final movement is a vivacious and fiery Norwegian dance. For me, one of the most incredible aspects of this movement is the way we suddenly turn the corner into the second theme and enter a completely different world- perhaps something similar to the second movement’s dreamscape. The solo flute has that same “bright sunlight on a snowy winter landscape” sound we hear in the first movement of the Peer Gynt Suite. This section closes with the hushed sensuality of this harmonic progression. That beautifully exotic, otherworldly chord at 4:41 seems to flirt with the mixolydian mode. It’s a sound that would be at home in jazz. Set apart in their relative isolation, the Scandinavian composers seem to have heard strange and interesting sounds that others didn’t hear.

Here is a 2003 recording with Norwegian pianist Leif Ove Andsnes and the Berlin Philharmonic, conducted by Mariss Jansons: