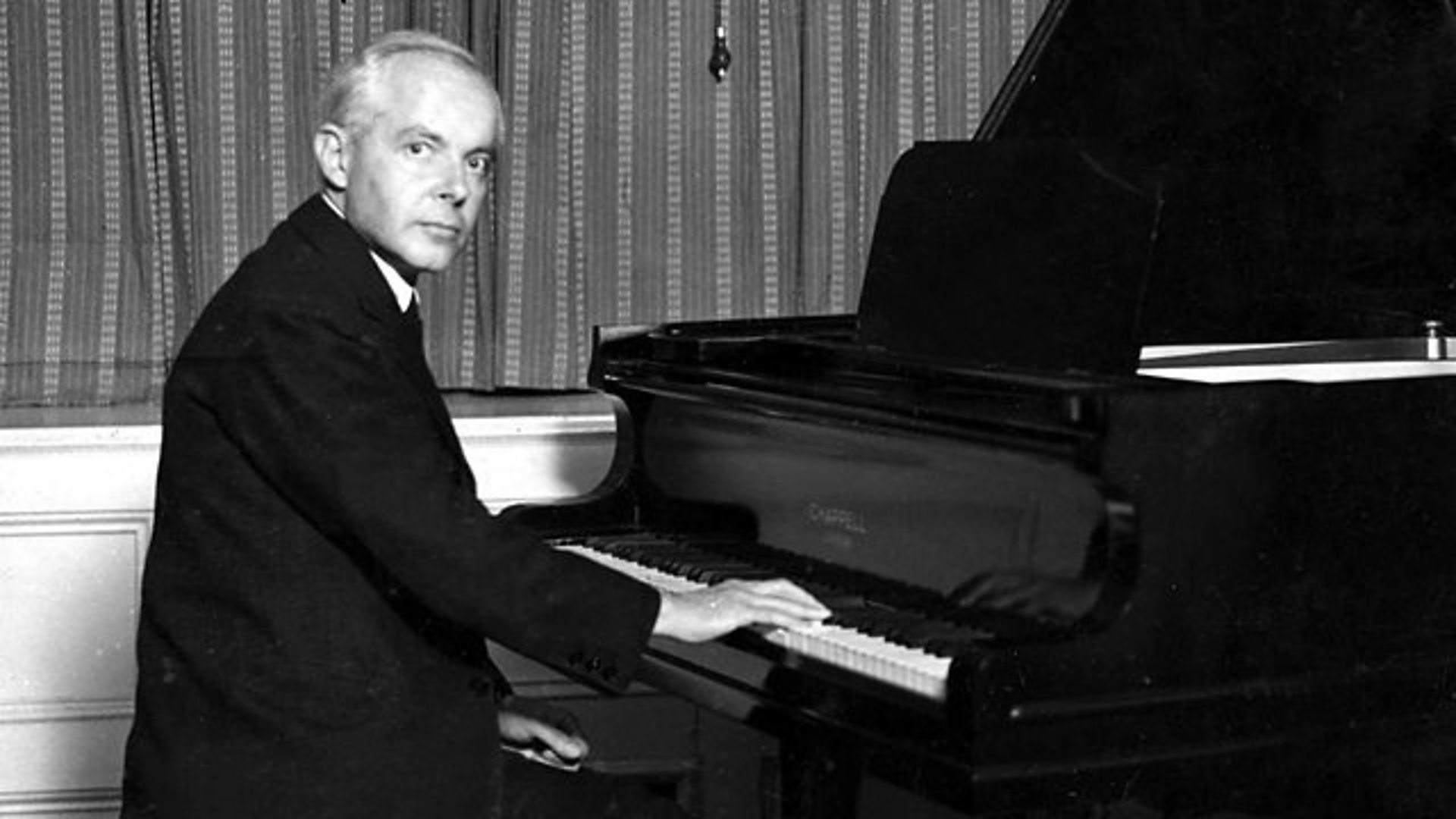 In the autumn of 1943, Béla Bartók was in deep physical, emotional, and financial distress. With the rise of the Nazis, Bartók had been forced to flee his native Hungary and settle in the United States, leaving behind friends, as well as royalties and other sources of income. He was hospitalized for an undetermined illness. (The illness, eventually diagnosed as leukemia, would take his life two years later). His compositional career seemingly on the wane, Bartók occupied himself with the presentation of a series of lectures at Harvard on the Eastern European folk tradition that had long been central to his work. It was this moment of gloom that inspired violinist Joseph Szigeti and conductor Fritz Reiner, both Hungarian emigres, to approach Boston Symphony music director Serge Koussevitzky with the suggestion of a major Bartók commission.

The result was Concerto for Orchestra, written in two months at a health resort at Saranac Lake in upstate New York and premiered at Symphony Hall in Boston on December 1, 1944. The life-affirming spirit of this piece gives no hint of the personal struggles Bartók encountered at the time. War, illness, and poverty are all left behind in favor of something more eternal. Listening to this monumental five-movement work, it’s easy to get the sense that a powerful, raw, creative force has been unleashed- something akin to water bursting forth from a broken dam. The seemingly contradictory title describes the way groups of instruments throughout the orchestra come to life in bold and virtuosic ways. An array of surprising and disparate sounds emerge throughout this “ultimate concerto”- everything from Hungarian folk rhythms, impressionist colors, and ancient modes, to Bach-like fugues and chorales. One passage in the first movement seems to pay distant homage to the antiphonal canzonas of Italian early-baroque composer Giovanni Gabrieli, albeit with twentieth century harmonies infused with Bartók’s trademark use of the perfect fourth. In the final movement, thunderous Beethoven cadential jabs are followed by a comic timpani glissando which delivers us, suddenly, into the detached serenity of a Japanese garden.

Concerto for Orchestra also contains some of the most haunting, spine-tingling music ever imagined. These hushed passages, which occur throughout numerous Bartók works, are known as Night music, evoking the eerie, nocturnal hum of nature. These are the ghostly sounds we hear in the opening of the first movement- shadowy, veiled colors and harmonies which have undoubtedly influenced numerous Hollywood film scores. Towards the end of the first movement, the strings simulate a sound not unlike the cobza, a two string guitar played in Romanian gypsy bands.

The Allegro scherzando second movement is titled, “Game of Pairs.” A different pair of instruments is featured in each of the five sections. Each pair is separated by a distinct interval. (The bassoons are a minor sixth apart, oboes are in minor thirds, clarinets in minor sevenths, flutes in fifths and muted trumpets in major seconds).

The third movement, “Elegia”Andante non troppo returns to the quiet terror of the Night music as anguished themes from the first movement re-emerge. This is followed by a brief fourth movement, “Intermezzo interrotto” Allegretto (“Interrupted Intermezzo”). The comic “interruption” is a mocking jab at Shostakovich’s Leningrad Symphony- a bombastic work which had captivated American audiences following a July 19, 1942 radio performance by Toscanini and the NBC Symphony. The Symphony’s “invasion” theme is quoted in the clarinet amid what Alex Ross colorfully describes in The Rest is Noise as, “chortling trills and sneering trombone glissandos.” Interestingly, Bartók appears to have been unaware that Shostakovich was quoting the song “Da geh’ ich zu Maxim” from Franz Lehár’s operetta, The Merry Widow.

The final movement explodes with swirling folk dances and celebratory fugues. It’s a wild, euphoric ride which thrusts Concerto for Orchestra into its thrilling ultimate transcendence. In the final moments, we venture back into the fog of the Night music before returning into the light. Bartók wrote these last bars as part of a revision just before his death in 1945. The final, jubilant notes leap into the stratosphere, saying “goodbye” with a resounding, life-affirming, “YES!”