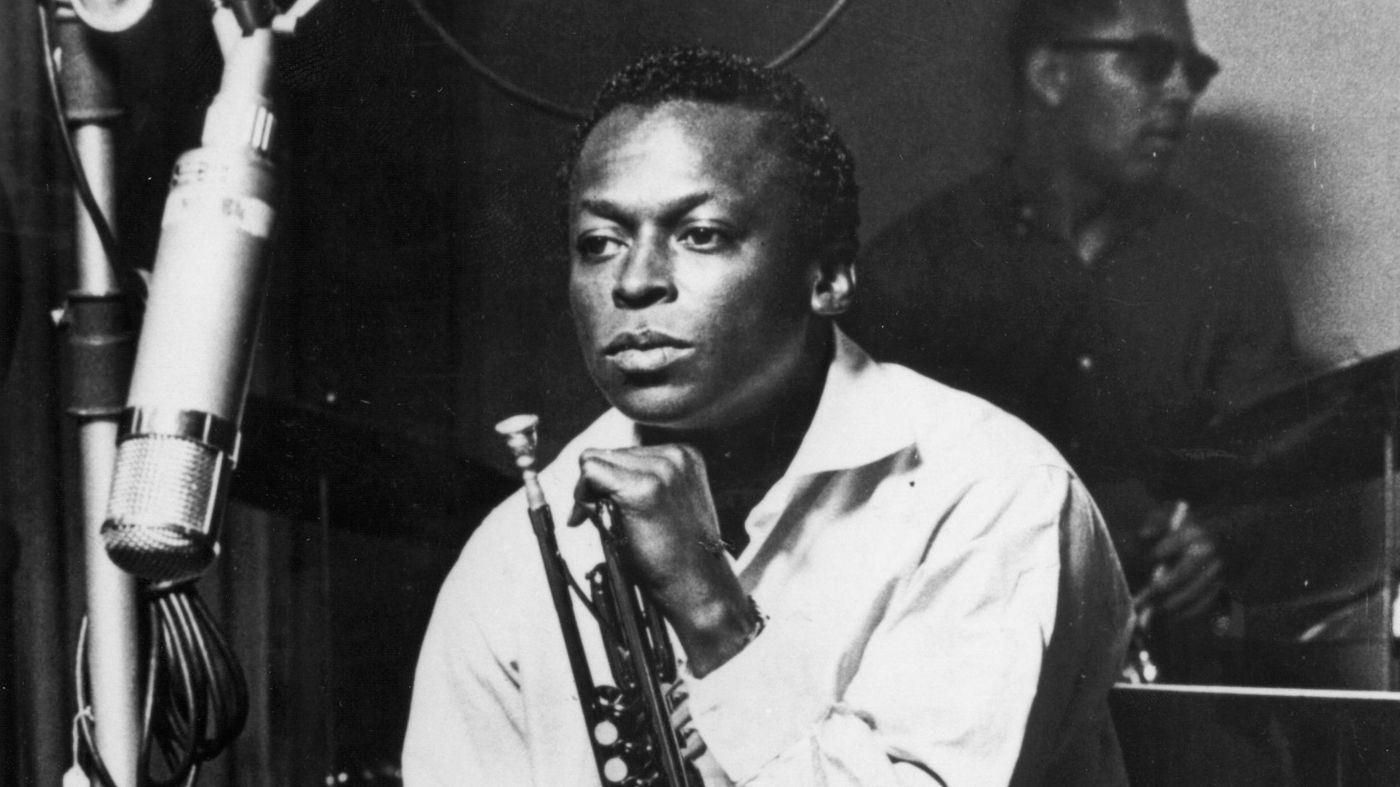 There are some fascinating connections between jazz and the music of Béla Bartók. Both have a pristine, highly-ordered sense of structure. Both are built on complex rhythmic grooves which grow out of a folk tradition.

Jazz pianist Dániel Szabó delves into this subject in a recent article where he writes,

Whenever I hear the second movement of Music for Strings, Percussion and Celesta, the extraordinarily tight rhythm, the shifts in emphasis, inserting 3/8 phrases in the 2/4 metre, I am infused with the very same energy as when I listen to Miles Davis’s album Four and More or the Wayne Shorter Quartet. I reckon that some sort of intense spiritual affinity can be observed between Bartók and jazz musicians that is difficult to describe in words, despite the fact that there are numerous clear and concrete musical elements that link the two worlds. However ‘refined’ the music of Bartók, beneath it there is a raw and honest force that derives from folk music (and, naturally, the personality of Bartók), a ‘beat’ that is as much a part of Afro-American music as that of Hungarian peasant music or any Central-Eastern European folk music. In many of jazz recordings, one can sense the presence of Bartók; it is as though he is there, waving from the background.

This motive from the first movement of Bartók’s Concerto for Orchestra emerges as a ghostly echo in Gil Evans’ arrangement of the Richard Rodgers and Lorenz Hart song, Wait Till You See Her. This is from the 1963 album, Quiet Nights, featuring Miles Davis and Gil Evans:

In practice sessions, John Coltrane is said to have improvised on the tenor saxophone over a recording of Concerto for Orchestra. The harmonic changes of Coltrane’s Giant Steps have been compared to Bartók’s axis system of harmonic and tonal substitution.

Chick Corea’s Children’s Songs were inspired by Bartók’s 153 progressive piano etudes, Mikrokosmos. Corea intended the music “to convey simplicity as beauty, as represented in the Spirit of a child.”

Here is a 1979 recording of Chick Corea and Herbie Hancock performing an excerpt from Volume 6 of Bartók’s Mikrokosmos. This etude is titled, Ostinato. This usually implies a simple, repetitive bass line. The repeating line Bartók gives us is exhilaratingly complex and filled with Hungarian folk rhythms: