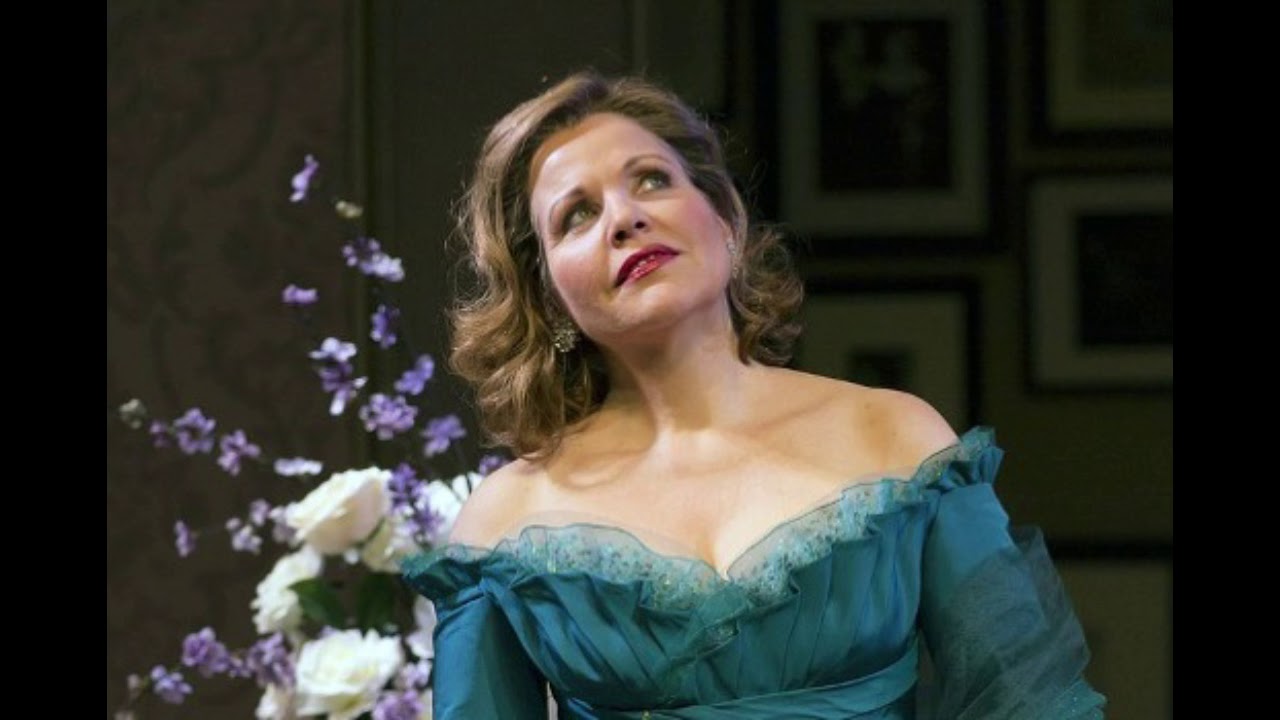 Richard Strauss’ 1937 one act opera, Daphne, (subtitled “a bucolic tragedy”) is based on the mythological figure from Ovid’s Metamorphoses. According to the legend, the chaste Daphne sings praises to warm sunlight and the trees and flowers of the natural world. She is so rooted in nature that she has no interest in human love, rejecting her childhood friend, the shepherd Leukippos, as well as a mysterious herdsman. At the festival of Dionysus, Daphne dances with Leukippos, who has disguised himself as a woman. The jealous herdsman interrupts the dance with a thunderclap and tells Daphne that she has been deceived. She replies that he, too, has been dishonest. The herdsman reveals himself to be Apollo. When Daphne rejects both, Apollo draws his bow and arrow and shoots Leukippos through the heart. As Daphne mourns the death of Leukippos, Apollo is filled with regret and asks Zeus to give Daphne a new life. In a joyful reunion with nature, she is transformed into a majestic laurel tree, amid shimmering moonlight.

In the months before his death, Strauss is said to have played this final, transformational scene from Daphne repeatedly at the piano. Unfolding in a series of unending modulations, this is music which is constantly searching, harmonically. At fleeting moments, it seems to be in danger of losing its tonal center altogether and there are occasional hints of the pared-down chamber sounds of Schoenberg and the Second Viennese School. At the end of the scene, Joseph Gregor’s libretto melts into a serene, wordless vocalise. Something really interesting happens when we reach the final chord. It begins high in the flutes and violins- the same bright, glistening sounds we hear in Wagner’s Prelude to Lohengrin. Then, in a kaleidoscope of tonal color, other groups of instruments enter in gradual succession, forming a complete tapestry of orchestral sound.