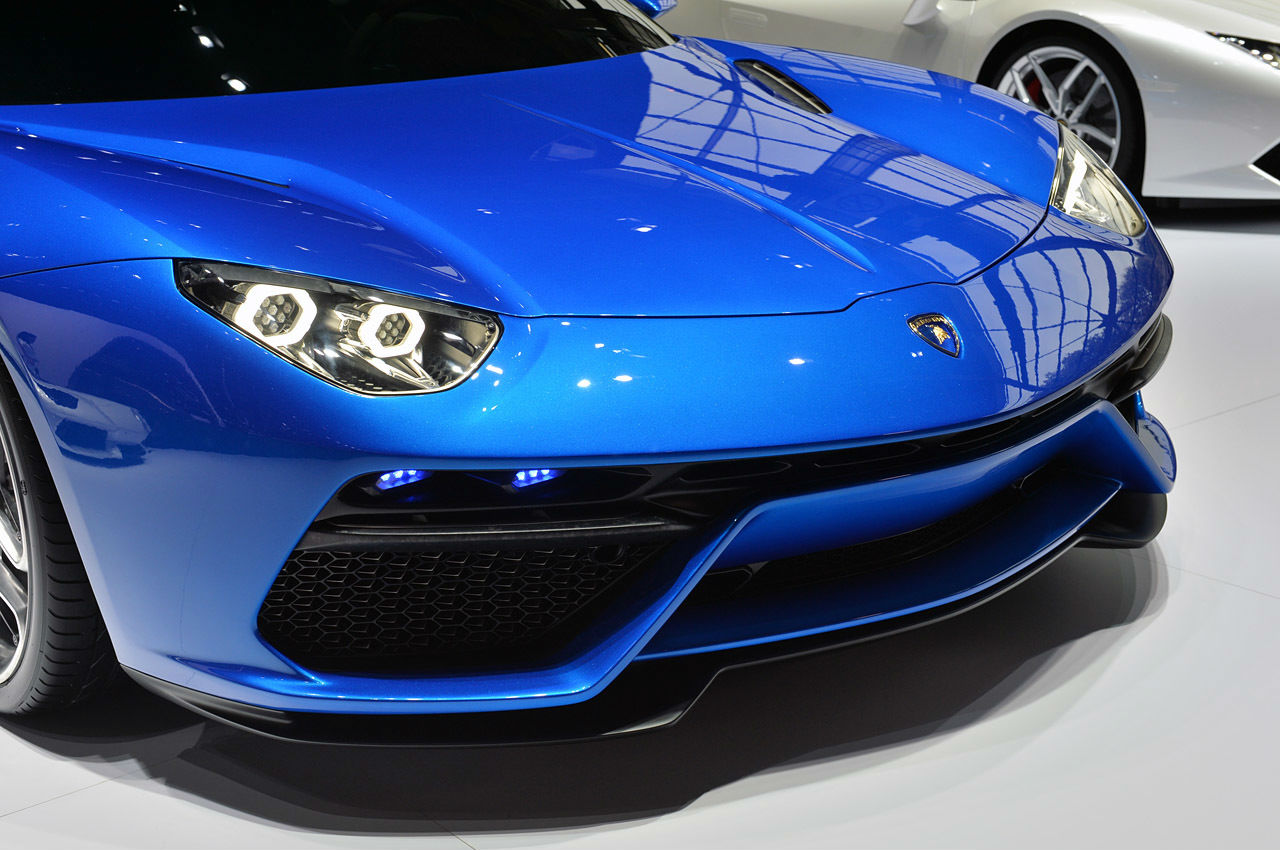 You know how it is when someone asks you to ride in a terrific sports car, and then you wish you hadn’t?

This is how John Adams explains the title of his 1986 orchestral fanfare, Short Ride in a Fast Machine. It’s an exhilarating five-minute musical joyride that rests just on the edge of terror. Given its popularity, Short Ride in a Fast Machine must be one of the few pieces written in the last fifty years to be a candidate for the “standard orchestral repertoire” list.

The opening woodblock remains continuous throughout the piece. Adams sees “the rest of the orchestra as running the gauntlet through that rhythmic tunnel.” There’s a thrilling sense of danger in the way the rhythmic and metric feel shifts around this continuous pulse, sometimes obscuring it but ultimately falling back in synch. This is a far cry from the traditional “fanfare,” yet, in a strange way, the trumpets, horns, and trombones evoke the kind of majestic heroism we would expect. The series of short repeated notes leading to a long note heard in bugle calls is all there- just turned upside down and inside out like the stomach of a queazy passenger. There are even echoes of Copland’s famous Fanfare for the Common Man at this climactic passage, which seems to fall near the Golden mean. (Compare the brass voicing and parallel intervals in the horns around 3:54 with similar moments in the second movement of Copland’s Third Symphony).

Short Ride in a Fast Machine was commissioned by conductor Michael Tilson Thomas and the Pittsburgh Symphony for the opening of the Great Woods Summer Festival. Last week, Michael Tilson Thomas, commonly known as MTT, announced that he will be stepping down as music director of the San Francisco Symphony. Here is his live performance recording: