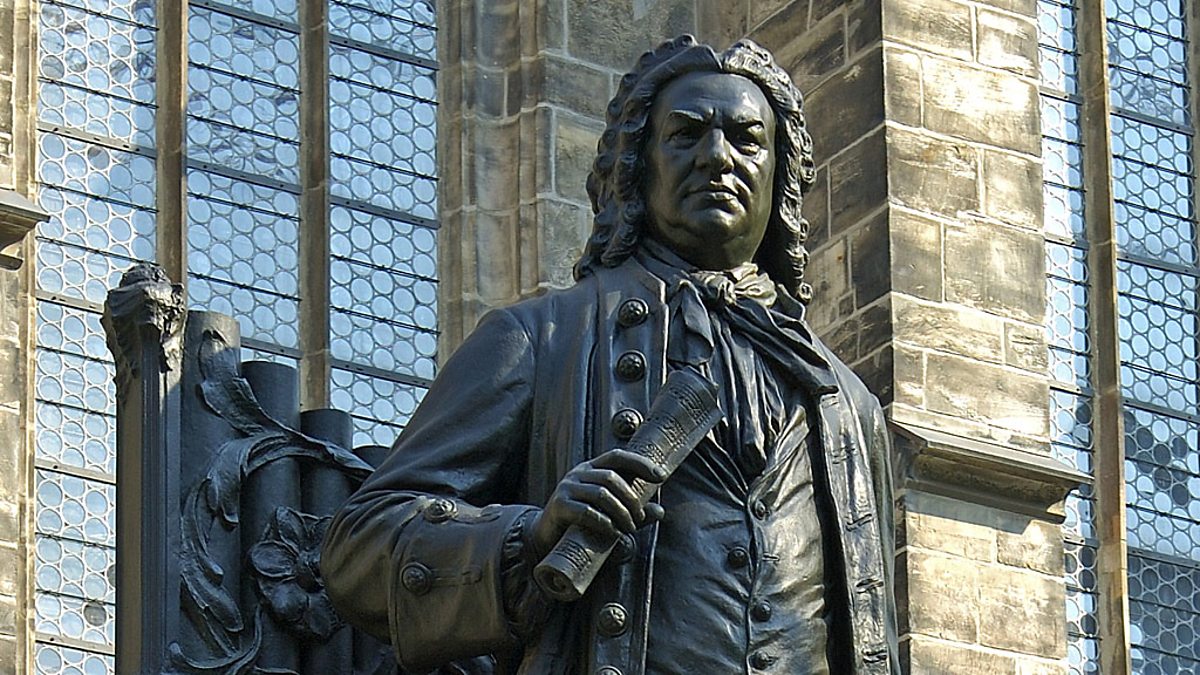 When the name, “Bach,” was mentioned in the late eighteenth century, the first composer to come to mind would probably have been Carl Philipp Emanuel Bach, the second son of Johann Sebastian. Mozart was referencing CPE, not J.S Bach, when he commented to his Vienna patron, Gottfried van Swieten, “Bach is the father. We are the children!” At the time, the dense complexity of baroque music was viewed as outdated, while the galant style of CPE and JC Bach offered simple, elegant, pared-down phrases and an emphasis on melody rather than polyphony.

But it was in Vienna at the musical salon gatherings of van Swieten that Mozart became increasingly fascinated with the “old music” of J.S Bach and Handel. In an April 10, 1782 letter to his father, Leopold, Mozart wrote,

“I go to the house of Baron Van Suiten [sic] every Sunday at 10 o’clock and nothing is played there but Händel and Bach. I am making a collection of Bach’s fugues, those of Sebastian as well as Emanuel and Friedman [sic].—Also of Händel’s, and I don’t have those. I expect that you know that the ‘English Bach’ is dead? What a loss to the musical world!”

The influence of Bach and Handel can be heard in Mozart’s 1782 “Great” Mass in C minor, the subject of Monday’s post. Here are some additional pieces in which Mozart seems to be walking in the footsteps of the “great teacher,” J.S. Bach:

Regarding the Prelude (Fantasie) and Fugue in C Major, Mozart wrote to his sister, Maria-Anna (Nannerl) in a letter dated April 20, 1782:

I composed the fugue first and wrote it down while I was thinking out the prelude. I only hope that you will be able to read it, for it is written so very small; and I hope further that you will like it. Another time I shall send you something better for the clavier. My dear Constanze is really the cause of this fugue’s coming into the world. Baron van Swieten, to whom I go every Sunday, gave me all the works of Händel and Sebastian Bach to take home with me (after I had played them to him). When Constanze heard the fugues, she absolutely fell in love with them. Now she will listen to nothing but fugues, and particularly (in this kind of composition) the works of Händel and Bach.

Well, as she has often heard me play fugues out of my head, she asked me if I had ever written any down, and when I said I had not, she scolded me roundly for not recording some of my compositions in this most artistically beautiful of all musical forms and never ceased to entreat me until I wrote down a fugue for her. So this is its origin.

I have purposely written above it, Andante Maestoso, as it must not be played too fast. For if a fugue is not played slowly, the ear cannot clearly distinguish the theme when it comes in, and consequently, the effect is entirely missed. When I get the time and opportunity, I will make another five and deliver them to Baron van Suiten; because I have to say, he really owns, while admittedly very small in quantity, but in regard to quality, a very great treasure of good music.

And therefore, I ask you to promise me not to take back your promise, and let no man see them. Learn them by heart and play them. A fugue is not so easy to play after only hearing it. — If father has not yet had the works of Eberlin copied, then I would be very pleased — I have gotten hold of them and — because I could no longer remember that, with a closer look, they are of too low a quality, and truthfully, do not deserve a place between Händel and Bach….

At moments, Mozart’s contrapuntal look in the rear view mirror produces music which seems to anticipate Beethoven and Schubert. The harmonic surprises and descending chromaticism in this passage might remind you more of Liszt than Mozart.

Here is another piece which seems to be looking ahead towards Romanticism. The musicologist Robert D. Levin describes the opening Adagio this way:

Angular outbursts alternate with an unearthly hush; its suggestions of violence and mysticism make the ensuing geometry of the fugue seem a relief.

The influence of J.S. Bach can be heard in Mozart’s later string quartets. It’s also there in the spectacular counterpoint of the “Jupiter” Symphony’s Finale, where, at the end of the coda, five independent themes weave together, simultaneously.

In 1789, a year after completing the “Jupiter” Symphony, Mozart visited Leipzig and played Bach’s organ at St. Thomas Church. Johann Friedrich Doles, who had been a student of Bach, occupied the church’s music director post:

Mozart played without previous announcement and without compensation on the organ of the church of St. Thomas. He played beautifully and artistically before a large audience for about an hour…. Doles was utterly delighted with his playing and thought that old Sebastian Bach … had been resurrected. With good taste and with the greatest ease Mozart employed all the arts of harmony and gloriously improvised upon the themes, among others of the chorale ‘Jesu, meine Zuversicht’

2 thoughts on “Mozart’s Journey in the Footsteps of Bach”