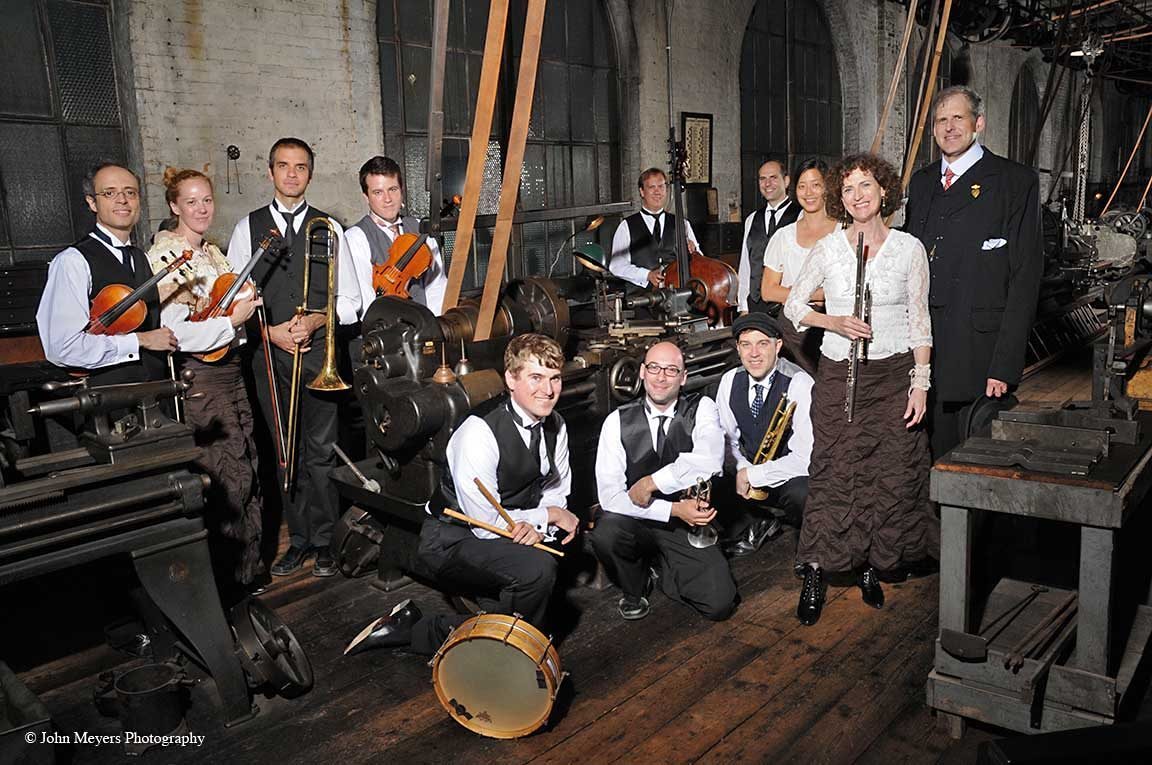 The recording brings to life some extraordinary and long-neglected music by African-American composers active in New York around the turn of the twentieth century. Benjamin writes,

The inspiration for this effort came about twenty-five years ago, when I read James Weldon Johnson’s Black Manhattan (1930), a fascinating chronicle of the city’s black artistic life from the Victorian era to the Harlem Renaissance. I came to Johnson’s volume after finishing Eileen Southern’s The Music of Black Americans (1971), a wider-ranging academic work, but a no less revealing one. After reading these books I was excited to listen to the music they had described. But this was problematic: I discovered remarkably few available recordings of historic African-American music, and even fewer to represent New York’s pioneering black composers. This inability to actually experience a considerable span of our musical heritage was a void that needed to be filled. Clearly it was time for a carefully curated new recording of first-rate performances played from authentic scores.

Fifteen years and three Black Manhattan volumes later,  [the first was issued in 2003], we have recorded three and a half hours of this previously neglected music: sixty pieces by thirty-two outstanding African-American composers, spanning the seminal years of the 1870s to the early 1920s. It is our hope that these efforts have started to close this gap in America’s cultural memory. Our even greater hope is that these recordings will enable the world to rediscover this magnificent music and the gifted, spirited, and persevering people who gave it to us.

The Lewisburg, Pennsylvania-based Paragon Ragtime Orchestra was formed in 1985 after the group’s director, Rick Benjamin, discovered thousands of turn-of-the-century orchestra scores which had belonged to the bandleader, Arthur Pryor. Since then, the group has revived countless musical theater, silent film, and dance scores.

Benjamin offers extensive program notes for all of the music on this album. Here are a few excerpts:

The album opens with the 1913 Pork and Beans Rag by Charles Luckyth “Luckey” Roberts (1887-1968). I love the surprising chromatic harmonic shift which takes place in the C strain (around the 1:00 minute mark).

Here is the elegant 1909 Wall Street Rag by Scott Joplin (c.1867-1917). Listen to the way the rhythmic “groove” emerges gradually in a kind of slow crescendo: