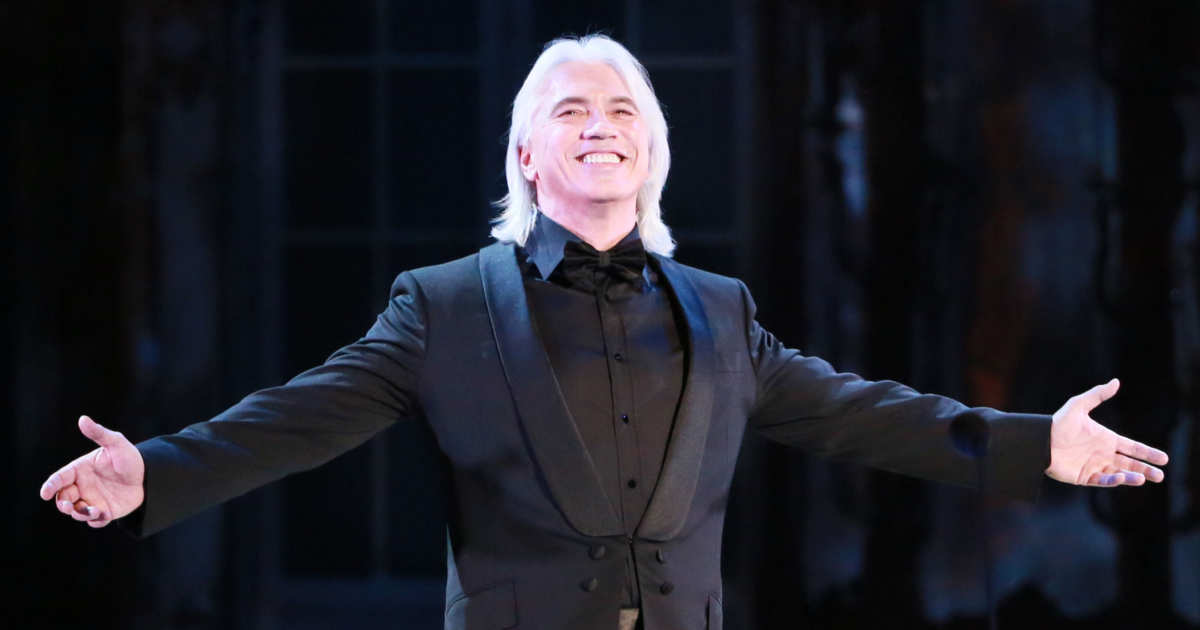 The Russian operatic baritone Dmitri Hvorostovsky passed away this week following a two-and-a-half-year battle with brain cancer. He was 55. Here are some highlights from his distinguished career:

In the aria, Ja vas lyublyu, from the second act of Tchaikovsky’s The Queen of Spades, Prince Yeletsky pours out his love for Liza while lamenting her inability to trust him fully. Listen to the way this aria moves from majestically soaring passion to the depths of despair as the final bars fade into the lowest, gloomiest register of the orchestra:

Hvorostovsky was hailed for his performance of the title role in Tchaikovsky’s Eugene Onegin. Here, he performs the final scene with Renée Fleming:

Here is another dark, moody aria from Russian opera- Boris’ monologue (Dastig ya vishey vlasti) from the second act of Mussorgsky’s Boris Godunov:

At his eclectic blog, Medicine and Opera, Neil Kurtzman wrote that Hvorostovsky “is probably the best Verdi baritone now active.” Kurtzman provides some fascinating background on Era Tu from the third act of Verdi’s A Masked Ball.