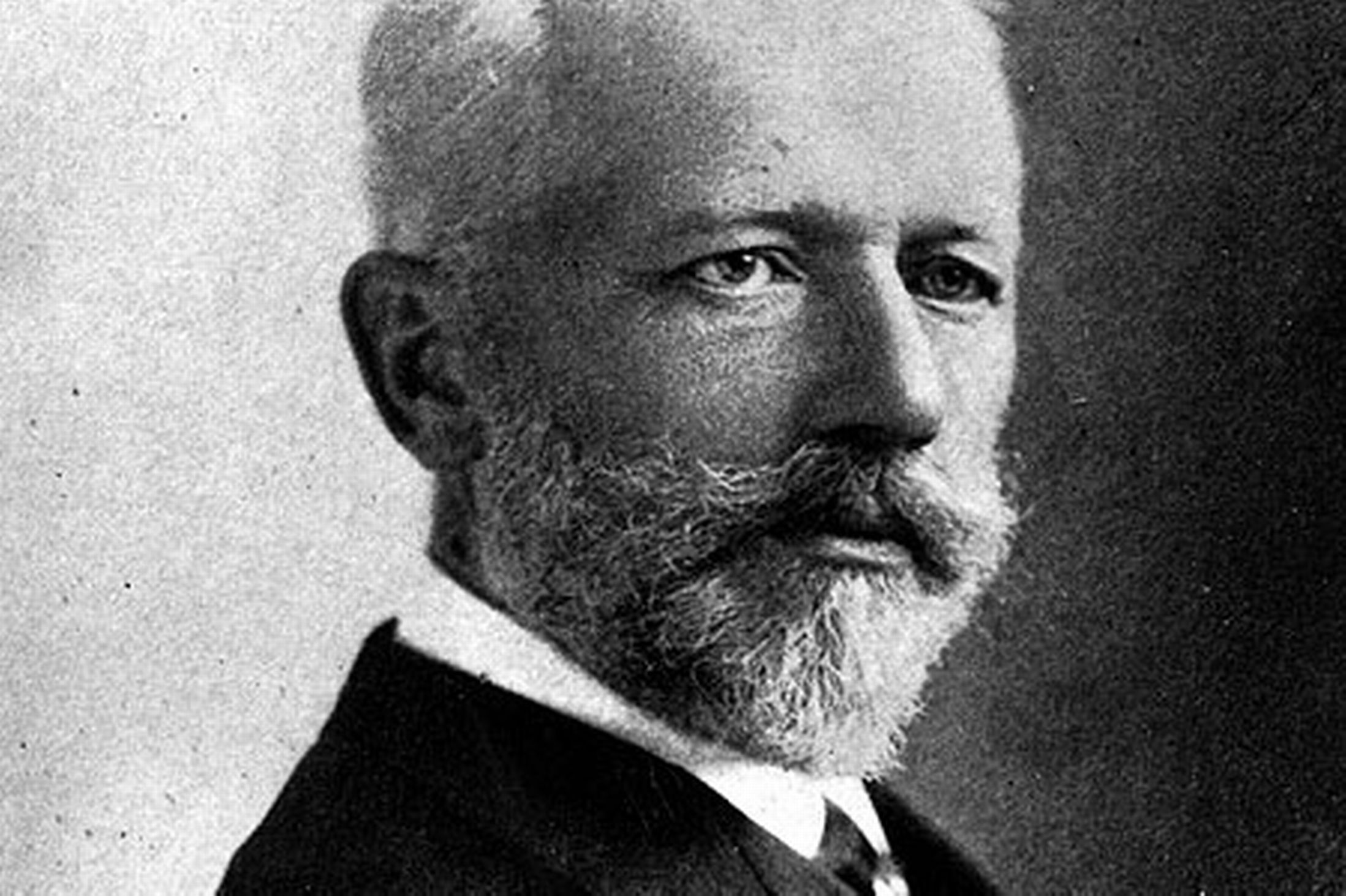 Over the weekend, I found myself returning to Friday’s post to listen to Ja vas lyublyu, the famous aria from the second act of Tchaikovsky’s opera, The Queen of Spades. It occurred to me that the aria’s progression from soaring passion to gloomy despair is echoed throughout many of Tchaikovsky’s works. In many cases, this dichotomy of elation and despair relates to a reoccurring theme of doomed love.

Besides The Queen of Spades, a dark, haunting tragedy based loosely on a short story by Alexander Pushkin, consider how many of Tchaikovsky’s dramatic works deal with doomed love. First, there are the operas: In the final scene of Eugene Onegin, the title character is left alone and filled with inconsolable regret. Mazeppa concludes with a shellshocked Mariya singing a lullaby and rocking the corpse of Andrei. Then, there are the tone poems, Romeo and Juliet and Francesca da Rimini, and the ballet, Swan Lake. Considering Tchaikovsky’s biography, perhaps doomed love was a subject that hit close to home. But even Tchaikovsky’s program-free symphonies are defined by manic extremes. We’re jolted between the highest euphoria (listen to this thrilling passage from the first movement of the Fifth Symphony) and the ultimate despair (the Sixth Symphony’s final movement, all the more shocking because it comes on the heels of the third movement’s joyful march). Tchaikovsky associated the Fifth Symphony’s opening theme, which recurs throughout the work, with “complete resignation before Fate.” Despite the almost forced triumph of the Fifth Symphony’s conclusion, Tchaikovsky’s music always seems to give us the sense that inescapable Powers win in the end. Just listen to the monolithic inevitability of this passage from the first movement of the Sixth Symphony.

A microcosm of all of this can be heard in the deep-seeded irony of Ja vas lyublyu. As the aria opens, Prince Yeletsky confronts his fiancé, Liza, asking her why she seems so distant and sad. He urges her to confide in him, but she brushes him off. Out of this gloom rises one of the most noble and soaring melodies imaginable as Yeletsky pours out his heart:

I love you, beyond measure. I am ready to accomplish for you a heroic task needing matchless strength.

But Liza has fallen in love with Yeletsky’s polar opposite, Herman, a depressed alcoholic with a gambling addiction. Yeletsky can tell by her response that she doesn’t love him. When the theme returns, it is now Yeletsky’s lament. The final touch of bitter irony comes in the aria’s last bars when Yeletsky intones the original lines, “I love you, beyond measure. I am ready to accomplish for you a heroic task needing matchless strength,” as the music descends into gloom. The darkness of the solo bassoon foreshadows the similar musical “descent” of the final movement of the Sixth Symphony, written three years later. The only glimmer of hope comes in the final cadence, where the horn’s entrance echoes the plaintive horn solo in the Fifth Symphony’s second movement.

With all of this in mind, listen again to Ja vas lyublyu’s plot-advancing journey from elation to despair:

Here is the complete opera The Queen of Spades, which Tchaikovsky composed in only 44 days in 1890. An interesting allusion to the second theme of the Fifth Symphony’s first movement can be heard in the opening of the Prelude.