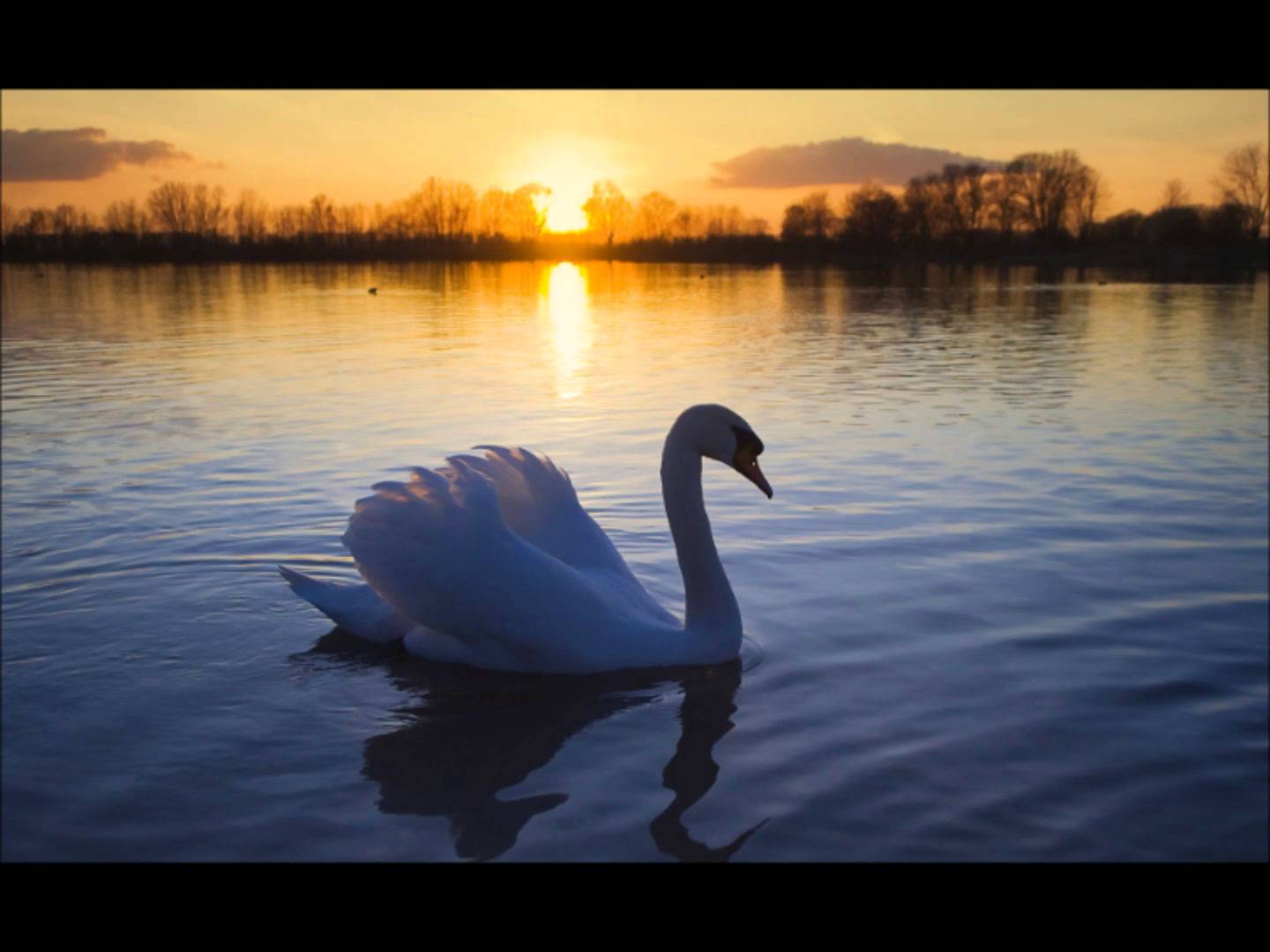 Tuonela, the Kingdom of Death, the Hades of Finnish mythology, is surrounded by a broad river of black water and rapid current, on which the Swan of Tuonela glides in majestic fashion and sings.

Jean Sibelius inscribed these words in the early editions of his searing 1895 tone poem, The Swan of Tuonela. Originally conceived as the prelude to an opera, this atmospheric music came to life, instead, as part of the Lemminkäinen Suite, inspired by the Finnish national epic, the Kalevala. The solitary lament of the swan is represented by the English horn.

This is one of the most strange and haunting pieces ever written. It pulls us into a vast, eternal soundscape of slowly-shifting colors. Dark, frigid watery depths meet shimmering light. But enough description. As Sibelius once said, “Music begins where the possibilities of language end.”

Here is a performance by Mariss Jansons and the Oslo Philharmonic Orchestra: