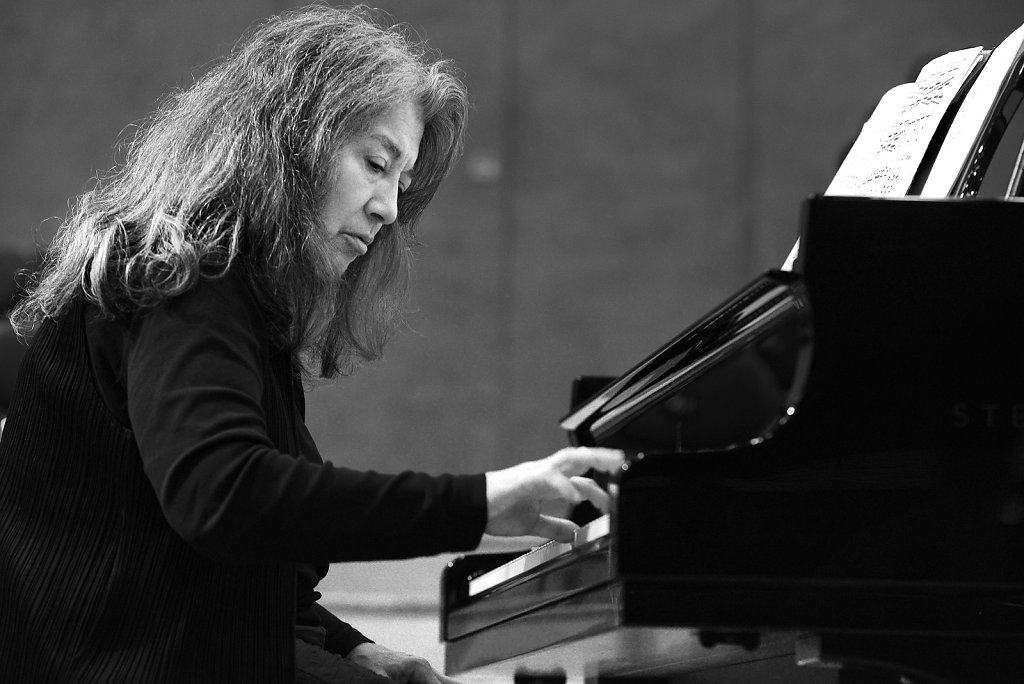 Musician, teacher, and producer Rick Beato shares some interesting insights into Prokofiev’s Third Piano Concerto in a recent video at his channel, Everything Music. He calls this passage from the first movement “the greatest riff of all time written with only the white keys.” It’s a stream of notes which seems as fluid and inevitable as any jazz keyboard riff- an unrelenting, anticipation-building, virtuosic romp, completely in white-key C major until one stray G-sharp sneaks in at the last second. It’s interesting to recall that, amid the increasing complexity of twentieth century harmony, Prokofiev once said, “There are still so many beautiful things to be said in C major.”

Of course, the Third Piano Concerto ventures far beyond C major. The first movement’s keyboard fireworks are balanced with this theme, which seems at once passionately romantic and melancholy. A few moments later, we enter harmonic free fall with swirling chromatic motion. The second movement is a theme and variations built on this delightfully quirky melody. The soaring romanticism of the final movement might remind you of Prokofiev’s ballet score for Romeo and Juliet. Leonard Bernstein seems to have had these sounds in his ear when he wrote West Side Story. In the Concerto’s final bars, we return to blazing, unabashed C major.