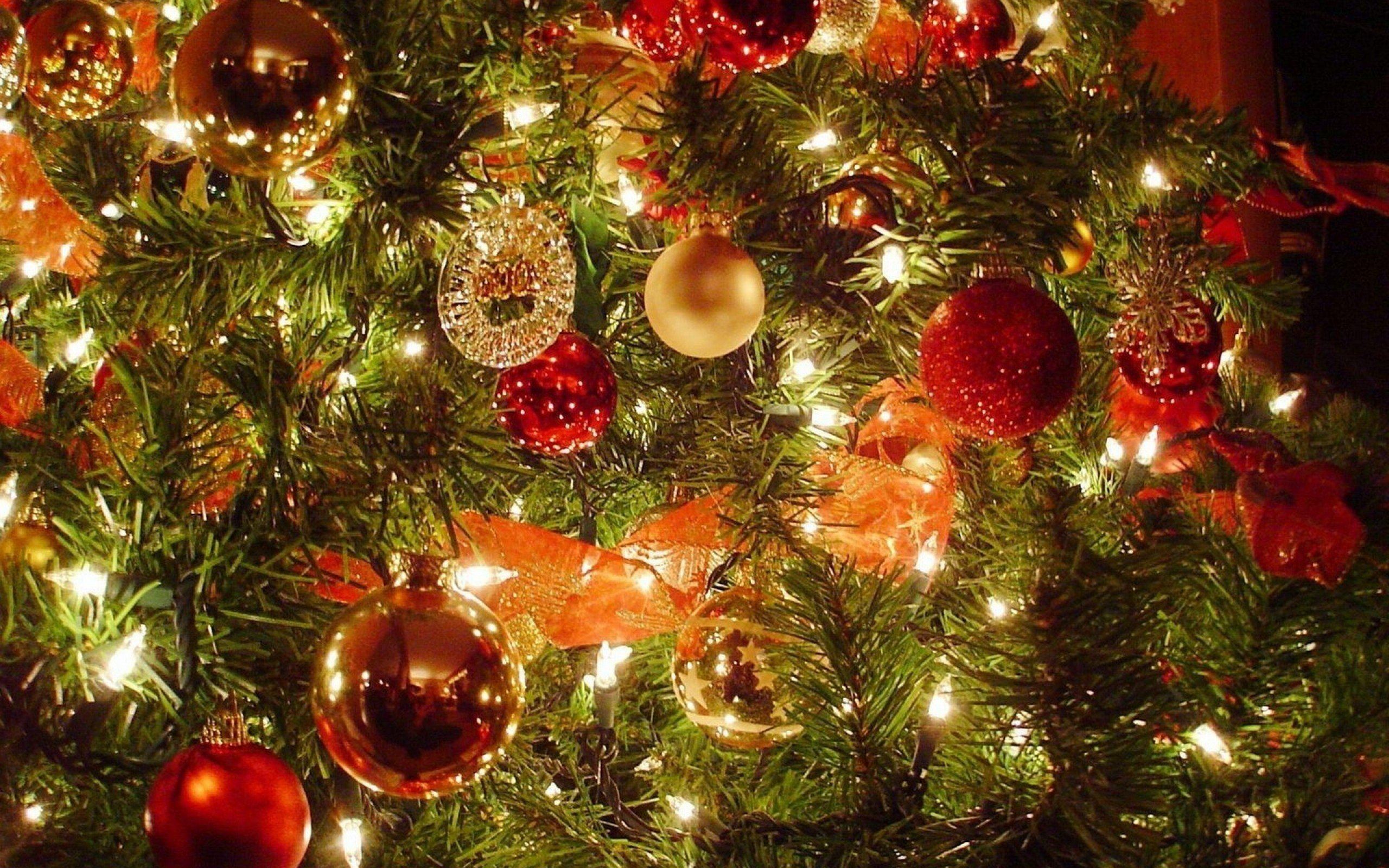 When considering sacred Christmas music, Franz Liszt probably isn’t the first composer to come to mind. But Liszt, in fact, wrote a strange outlier of a Christmas Oratorio. It forms the first part of the sprawling Christus, composed between 1862 and 1866, which follows the example of Handel’s Messiah, dramatizing the life of Jesus Christ from birth, to passion, to resurrection.

Liszt’s Christmas Oratorio unfolds over a long, Wagnerian arc. Its five movements feel as much like a collection of tone poems as a choral work. The introductory first movement, the playfully pastoral fourth movement (Song of the Shepherds at the Manger), and the triumphant final movement (The Three Kings) are for orchestra, alone. This is music which unfolds through color and atmosphere rather than plot. There are no recitatives and soloists do not portray specific characters. In his 2005 article in Choral Journal, David Friddle suggests that this music develops in a way that anticipates the twentieth century film score. In 1911, Arnold Schoenberg wrote,

One need think merely of [Liszt’s] Christus to know a work whose effect has still to dawn. Perhaps the day has almost come when contact will be re-established with its tone, its intentions, for our time is again seeking God; this search characterizes it better than do the most outstanding technical achievements.

Liszt’s Weihnachtsbaum (“Christmas Tree”) is a suite of twelve short pieces for solo piano. Some of the movements are based on Christmas carols, while others are believed to depict Liszt’s relationship with the Princess Carolyne zu Sayn-Wittgenstein- a Polish noblewoman with whom Liszt pursued a 40-year liaison. There are some incredible moments in this collection which sound strangely contemporary. Drop the needle here and you might guess you were hearing the early Impressionism of Debussy.

Here is a live 2012 performance by Hungarian pianist Balázs Fülei: