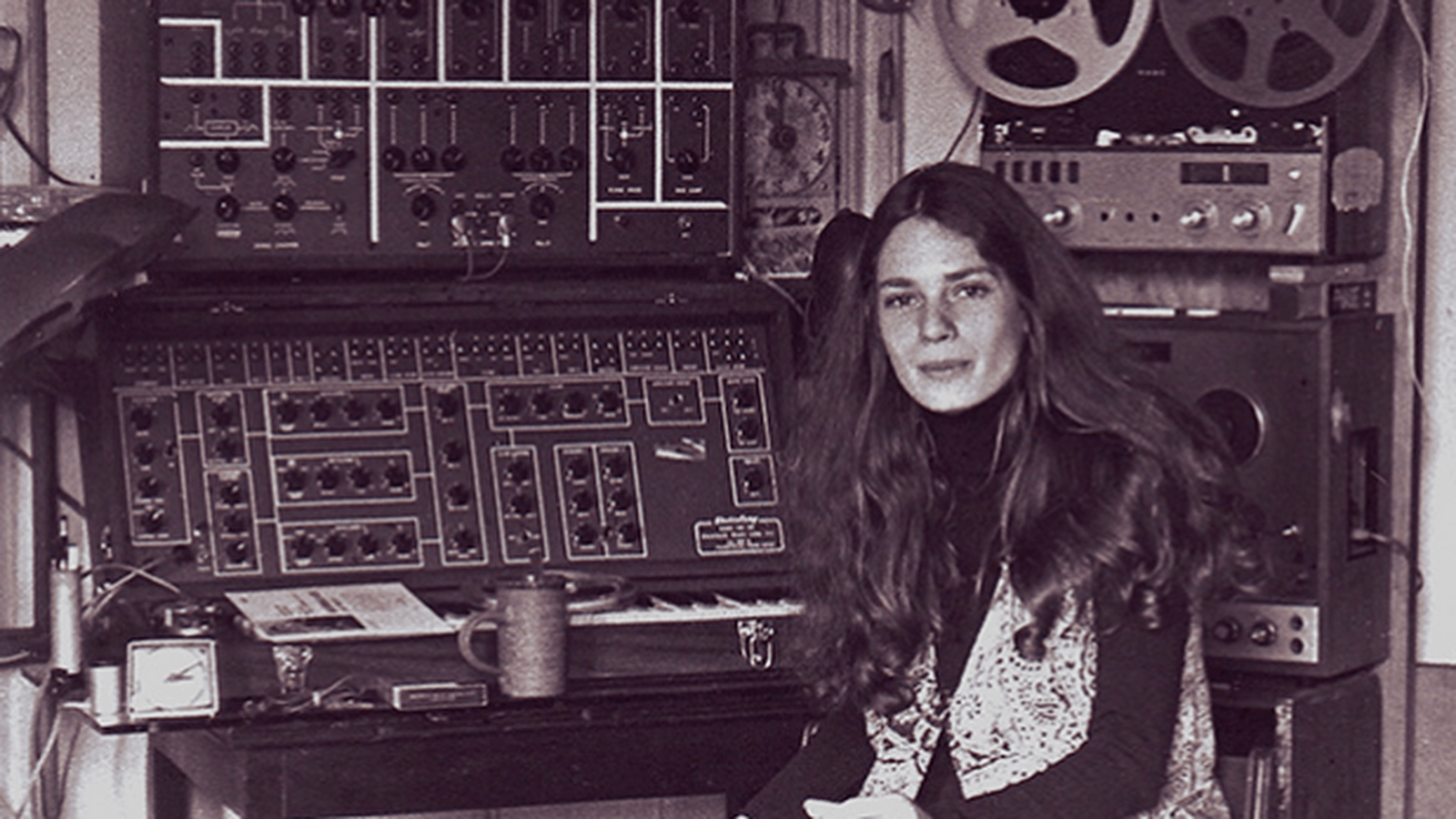 Nostalgia for the past and anticipation for the future, with its promise of both excitement and peril…These are themes which seem to sum up New Years.

They are also the themes which underlie the classic rock song, Video Killed the Radio Star, by the British New wave band, The Buggles. Released as a single in September, 1979 as the disco era was fading rapidly into the Synth-pop sounds of the 80s, the song’s lyric suggests a sense of anxiety for the future. It raises still-relevant questions about the continuous advancement of technology and its relation to art and the nature of humanity:

Ironically, given its title, Video Killed the Radio Star ushered in the MTV era. It was the first music video to be broadcast when the cable network launched at 12:01 AM on August 1, 1981. Even more interestingly, as its lyrics lament music “rewritten by machine,” the song is built on “mechanical” synthesized sounds (using the Solina, Minimoog and Prophet-5) and electronic production techniques. Listen to the way the Vox AC30 amplifier was used to evoke the sound of a voice coming through an early radio in the opening. Also notice the hypnotic, pulse-defying sampling of the vocals in the final seconds of the coda. According to Geoff Downes, who wrote the song with Trevor Horn and Bruce Woolley,

The whole idea of the Buggles was the use of technology in an art form. Hence, we tried to use synthesizers, studio gadgets, etc. to create these fake effects to parallel conventional music. The Polythene Symphonia at the end of Video Killed The Radio Star is one example. Our contributions to the Drama album [produced in 1980 with the band, Yes] were an extension of this in many ways.

In this clip, Downes points out some of the song’s harmonic complexities, which include suspended ninth chords.

Laurie Spiegel’s Voices Within: A Requiem

The same year that The Buggles released Video Killed The Radio Star, electronic music pioneer Laurie Spiegel (b. 1945) composed the hauntingly atmospheric electronic work, Voices Within: A Requiem. For Spiegel, who developed interactive compositional software at the Bell Laboratories in the 1970s, computers open up a vast electronic sound world of new possibilities. She believes that technology is a tool rather than an end in itself:

I automate whatever can be automated to be freer to focus on those aspects of music that can’t be automated. The challenge is to figure out which is which.

In 1985, she developed MusicMouse, one of the earliest music software programs, for her personal use. In his program notes for the album, Unseen Worlds, Kyle Gann writes,

Laurie Spiegel is one of those rare composers in whom head and heart, left brain and right brain, logic and intuition, merge and even exchange roles.Though she is one of the highest-tech computer composers in America, Spiegel is also a lutenist and banjo player, and sees the computer as a new kind of folk instrument. She makes her most intuitive-sounding and melodic music from mathematical algorithms, and her most complex computerized textures by ear and in search of a desired mood. Form and emotion are as difficult to separate in her music as they are in that of her idol, J.S. Bach.

In this interview, Spiegel observes that “music is made of structures of changing sound over time.” In Voices Within: A Requiem, we hear these structures develop in long, expansive waves of sound produced by a seemingly eternal celestial chorus. Listen to the way pitches bend in between the space of a half step to produce new, microtonal timbres.

Voices Within: A Requiem was composed throughout the winter of 1978-1979, by old-fashioned analog means, with lots of splicing and overdubbing, using 1969 Electrocomp 100 and 200 synthesizers. In order to warm the sawtooth and square waves toward greater vocalness, I used tape flutter and overmodulation at certain stages to make the oscillator tones sound more vocal and an Echoplex (and see here) to thicken and distort the EML 200‘s sound to make the textures. There are no actual voices in this piece. I had been working with various kinds of material which all related to a quality of feeling that endured in that winter, and at a certain point, these various materials began coming together into this single work.

Voices Within’ sprang from a need to express a range of strong inner emotions which I could best couch in a language of harmony and timbre, ambiguity and edgelessness, for which analog synthesizers may still be best. Though this piece may seem to be a radical departure from the modal rhythmic style of my (to date) better known works, ‘Voices’ represents, instead, my returning to a sonic vocabulary which I have used since long before I enjoyed the precision and logic of computers, even though my work in this direction has been considered less record-worthy until now.

As well as being a return to a medium I used to use more, ‘Voices Within’ includes post-romantic chord progressions which (though mistuned) are practically straight out of Mahler, especially the hand-spliced ones near the end. The underlying bass progression, which sustains the momentum of the piece, consists of two contrary-moving pairs of lines. Glissando motion doubles these stepwise lines, to add changing beat patterns. The A-B-A-coda form is really created by texture and timbre, though, by the expressive qualities of the sheer material of sound, not by harmony.

Just as frequency and tempo are different only because they are on opposite sides of the human perceptual threshhold for grouping and differentiating, I believe there to be only an analogous perceptual difference between timbre and harmony. Whether we do or do not perceive the components of a complex sound as separate tones, harmony and timbre share an extraordinarily high degree of expressiveness.

Kepler’s Harmony of the Worlds

Laurie Spiegel’s 1977 work, Kepler’s Harmony of the Worlds, was selected by astronomer Carl Sagan for inclusion in the “Golden Record” aboard the Voyager spacecraft, a project intended to provide a cultural time capsule of humanity to potential extraterrestrial life forms in the distant cosmos.