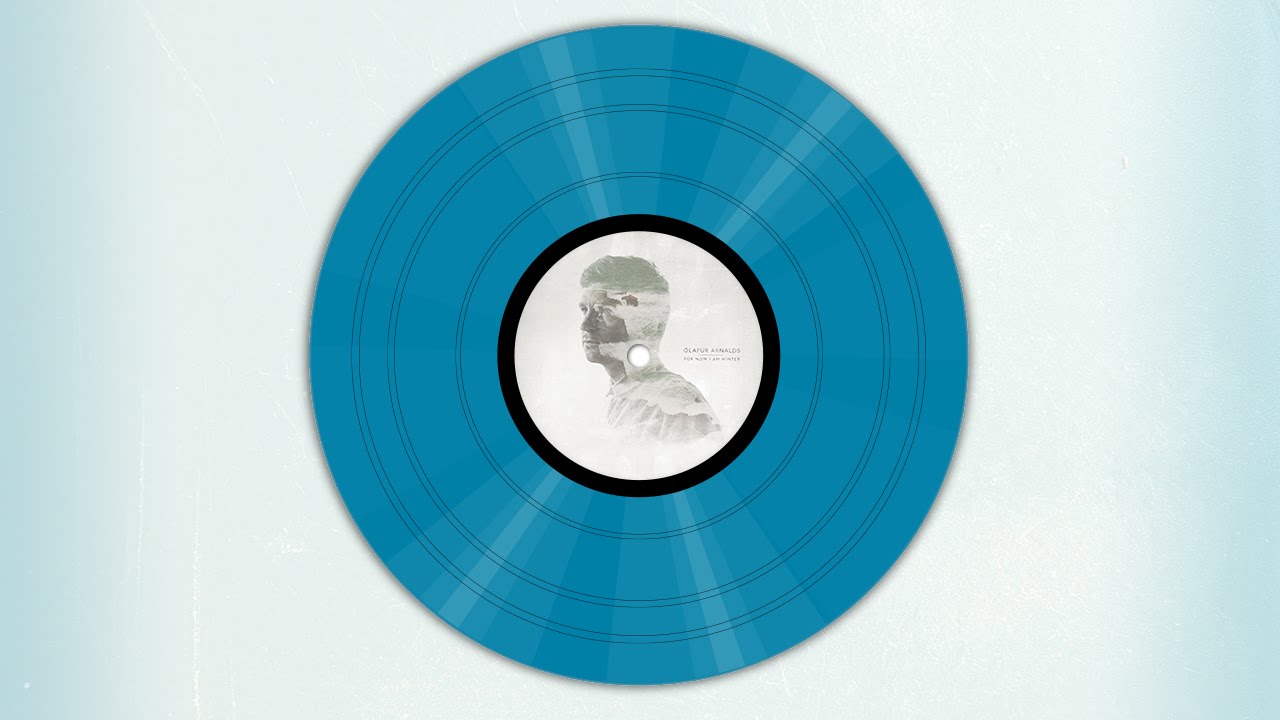 There’s something about Icelandic composer Ólafur Arnalds’ 2013 ambient track, No. Other, that reminds me of the music of Steve Reich- specifically, Reich’s 1979 Variations for Winds, Strings and Keyboards. It isn’t that the notes or rhythms are even remotely the same. It’s more about the general atmosphere which emerges from the two works. Both unfold with a gradual, hypnotic inevitability. In both, long, sustained, static tones in the middle register give us the sense of floating in an endless, cosmic expanse. Only briefly do we get the foundation of the true, deeper bass line. Against this backdrop, exuberant, colorful voices dance. In the Reich, they frequently play in canon. Is this music fast or slow?

No. Other is from Arnalds’ third studio album, For Now I Am Winter:

Steve Reich has described the harmonic progression of Variations for Winds, Strings and Keyboards as an elongated chaconne. This harmonic scheme was indirectly influenced by the opening of the second movement of Béla Bartók’s Second Piano Concerto.

Listening to these two pieces back to back raises an interesting question: Where does contemporary concert music end and ambient, electronic-inspired pop begin? In this conversation, Reich and Arnalds discuss this kind of blending and borrowing. Reich credits his generation of minimalists (which includes Philip Glass and Terry Riley) with “opening the window that was temporarily closed” by the serialism of the mid twentieth century, “between the street and the concert hall.”