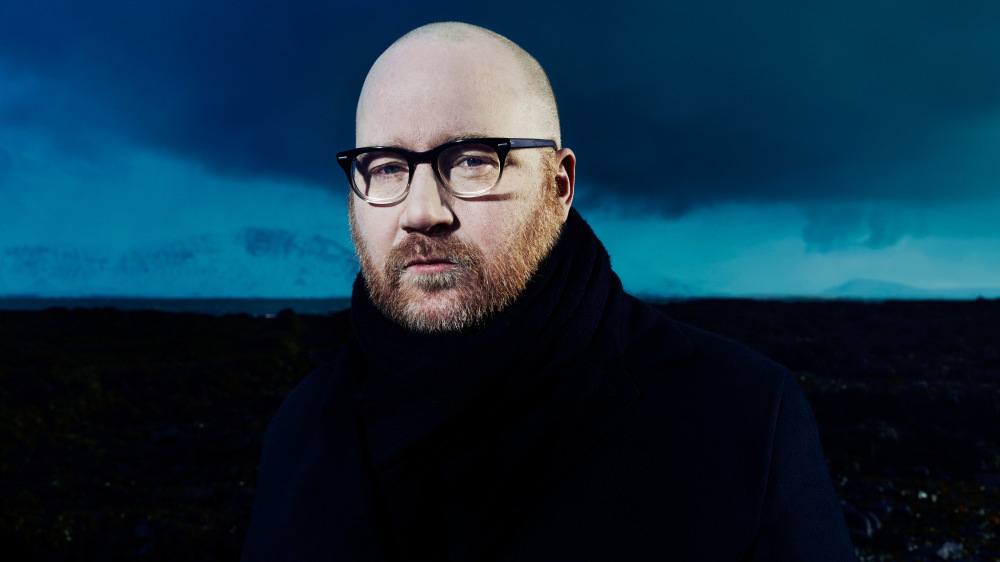 The Icelandic-born composer, Jóhann Jóhannsson, passed away suddenly and unexpectedly over the weekend in Berlin. He was 48.

Jóhannsson was the Oscar-nominated composer of such films as Arrival, Sicario, and The Theory of Everything. His scores frequently enter a dark, ambient sound world, augmenting the colors of the orchestra with the sounds of electronic music. This excerpt from Jóhannsson’s rejected score for the film, Blade Runner 2049, ventures into the world of microtonality- nonconventional tuning in which we hear intervals smaller than a half step.

In addition to film scores, Jóhann Jóhannsson released eight solo albums. Here is A Pile of Dust from his final album, Orphée (2016):

This is music which celebrates the sublime, soaring power of the gradually-rising scale. You may have heard echoes of the glacial crescendo and diminuendo of the Third Symphony of twentieth century Polish minimalist, Henryk Górecki (1933-2010). But it’s worth remembering that there is a much earlier precedent for scales which emerge from darkness- for example, the opening of the second movement of Tchaikovsky’s Fifth Symphony.

Jóhann Jóhannsson’s Drone Mass was premiered in 2015 at New York’s Metropolitan Museum of Art. The contemporary oratorio is a setting of the Coptic Gospel of the Egyptians: