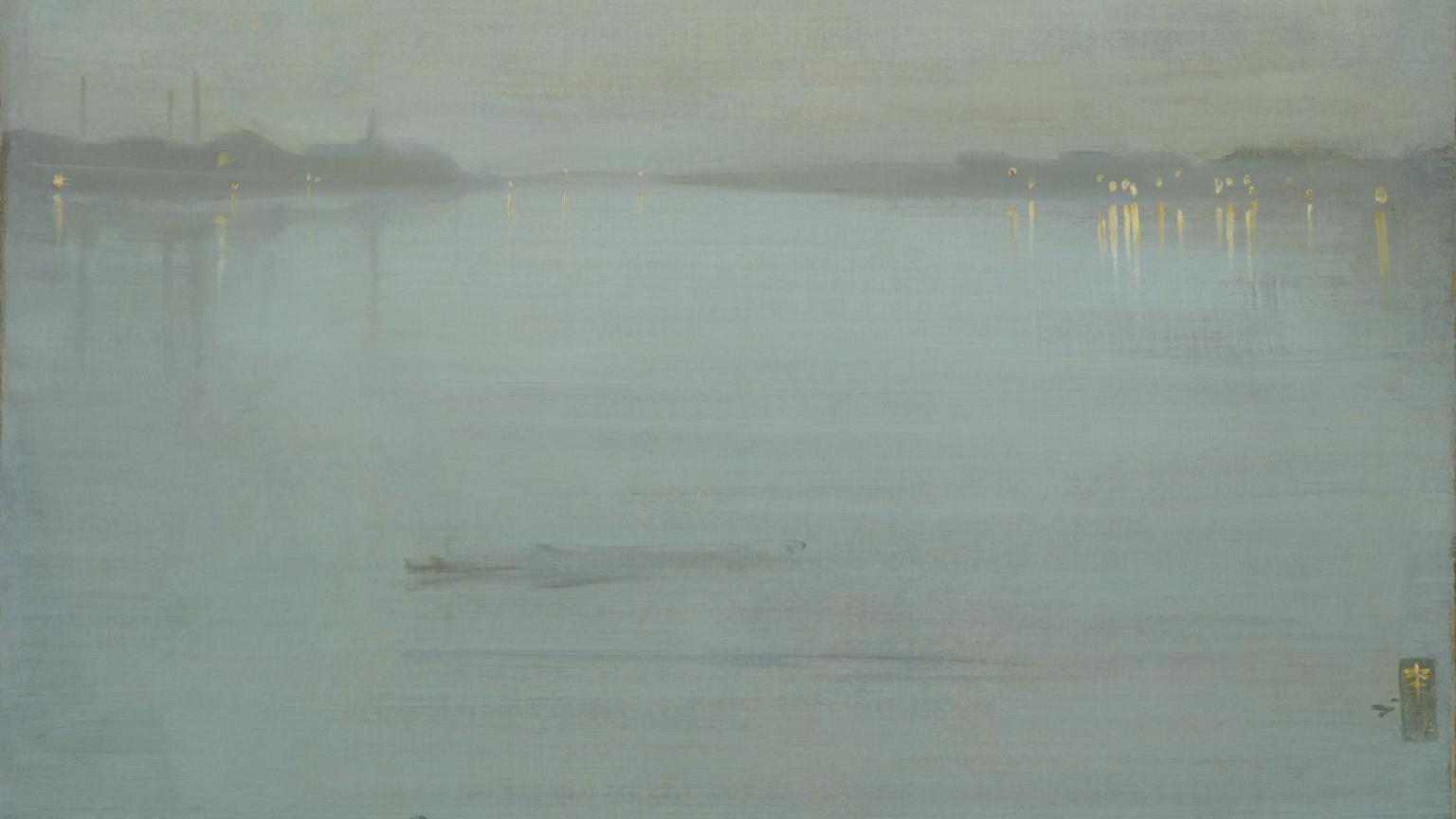 Despite their descriptive, imaginal titles, Claude Debussy’s three orchestral Nocturnes transcend the concrete and the literal. Instead, they inhabit a colorful, atmospheric dreamscape in which senses blend together in the ultimate synesthesia. Debussy’s resplendent sonic world almost allows us to “feel” colors and “hear” light. This is music which floats in a sumptuous present, without concern for forward motion towards a distant, future goal. It’s also music which moves in a radically different direction from the (mostly German) chromaticism, bringing to life striking, previously unimagined, new sounds. In 1901, shortly after the completion of the Nocturnes, Debussy lamented to Paul Dukas that much of the new music of the time was needlessly and unnaturally complex: “They smell of the lamp, not the sun.” Perhaps Debussy’s music can be heard as the hazy, glowing, after tones on the other side of the final, transfiguring resolution of Wagner’s Tristan and Isolde- music liberated from endless striving.

Poetry and painting formed the backdrop of Debussy’s composition of the Nocturnes. In 1892, he began working on sketches for a three-movement work, Trois Scènes au Crépuscule (“Three Twilight Scenes”), inspired by poems by the French symbolist, Henri de Régnier. Later, Debussy sketched a violin concerto he called, “a study in gray painting.” This piece was intended for the Belgian virtuoso, Eugène Ysaÿe. Both projects were abandoned, but likely formed the seed for the Nocturnes. Debussy was also inspired by a series of paintings by James Abbott McNeill Whistler, titled Nocturne. The composer offers this description on the title page of the score:

The title Nocturnes is to be interpreted here in a general and, more particularly, in a decorative sense.  Therefore, it is not meant to designate the usual form of the Nocturne, but rather all the various impressions and the special effects of light that the word suggests. – ‘Nuages’ renders the immutable aspect of the sky and the slow, solemn motion of the clouds, fading away in grey tones lightly tinged with white. – ‘Fêtes’ gives us the vibrating, dancing rhythm of the atmosphere with sudden flashes of light.  There is also the episode of the procession (a dazzling fantastic vision), which passes through the festive scene and becomes merged in it.  But the background remains resistantly the same; the festival with its blending of music and luminous dust participating in the cosmic rhythm. – ‘Sirènes’ depicts the sea and its countless rhythms and presently, amongst the waves silvered by the moonlight, is heard the mysterious song of the sirens as they laugh and pass on.

In the first movement, Nuages (“Clouds”), listen to the way chords and musical colors emerge and evaporate, like a changing sky. An ominous statement in the English horn is persistently repeated throughout the movement. The sparkling, playful frivolity of the second movement, Fêtes (“Festivals”) leads the way to a grand, triumphant procession. The final movement, Sirènes (“Sirens”) contains “exotic” echoes of Balinese gamelan, music Debussy heard at the World Exposition in Paris in 1889. A haunting, wordless female chorus rises above a velvety orchestral backdrop. The music soars to exhilarating, restless heights before quietly fading away. The final statement in the harp seems to suggest the ultimate childlike innocence.

2 thoughts on “Debussy’s “Nocturnes”: Impressions of Color and Light”