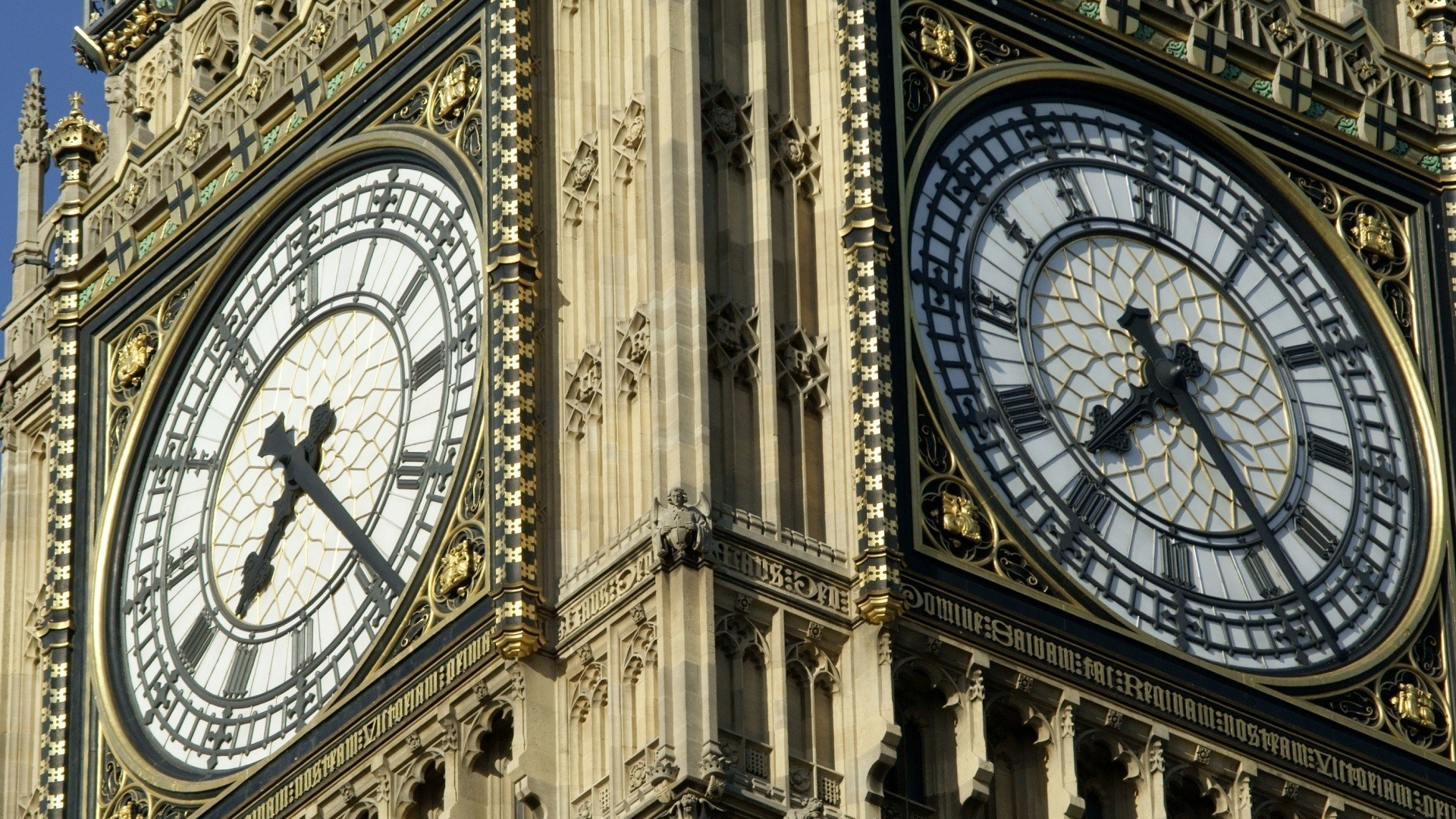 My performance schedule this week began with a Williamsburg Symphony program which included Haydn’s Symphony No. 101. This is the ninth of Haydn’s twelve monumental “London symphonies”- his final, triumphant, pinnacle-scaling series of symphonies, written for the second of his two trips to England. Haydn was treated as a rockstar in London. One of his symphonies was performed by an orchestra of 300 musicians, an historical detail which might shatter our notion that the classical symphony was always confined to the light elegance of some aristocrat’s ballroom. When Symphony No. 101 was first performed by a 60-piece orchestra at the Hanover Square Rooms on March 3, 1794, this account appeared in London’s Morning Chronicle:

As usual the most delicious part of the entertainment was a new grand Overture [that is, symphony] by HAYDN; the inexhaustible, the wonderful, the sublime HAYDN! The first two movements were encored; and the character that pervaded the whole composition was heartfelt joy. Every new Overture he writes, we fear, till it is heard, he can only repeat himself; and we are every time mistaken.

The first movement opens amid an atmosphere of solemn mystery. We get the sense that we’re lost before we’ve even begun. Slowly, and painstakingly, single melodic strands search for a way forward. There’s a gradual sense of order emerging out of chaos, something which might remind you of the jarring opening of Haydn’s oratorio, The Creation. Then, this opening adagio melts away into a joyously celebratory presto which whisks us through a series of fast-paced, far-reaching adventures.

The second movement’s underlying “tick-tock” rhythm earned this symphony the nickname, “The Clock.” (Haydn and a number of other composers wrote music inspired by mechanical clock organs. We’ll explore some of this music in Friday’s post). There’s an endearing sense of charm and good humor in this andante. One of Haydn’s great musical “jokes” erupts at the moment we least expect it, taking the music in a bold, new direction.

The third movement may be Haydn’s longest and most majestically-scored minuet. The trio section depicts the occasional wrong notes and missed entrances of an enthusiastic but less-than-competent village band. (Some editors attempted to fix the “wrong” notes, assuming them to be misprints). (A similar village band can be heard in the Scherzo of Beethoven’s Pastoral Symphony).

In the finale, a single theme undergoes a dizzying array of development which includes a double fugue. Listen to the way this single, gracious theme takes us through a series of adventures, eventually soaring to triumphant heights.

Here is Sir Colin Davis’ landmark recording with the Royal Concertgebouw Orchestra from the late 1970s: