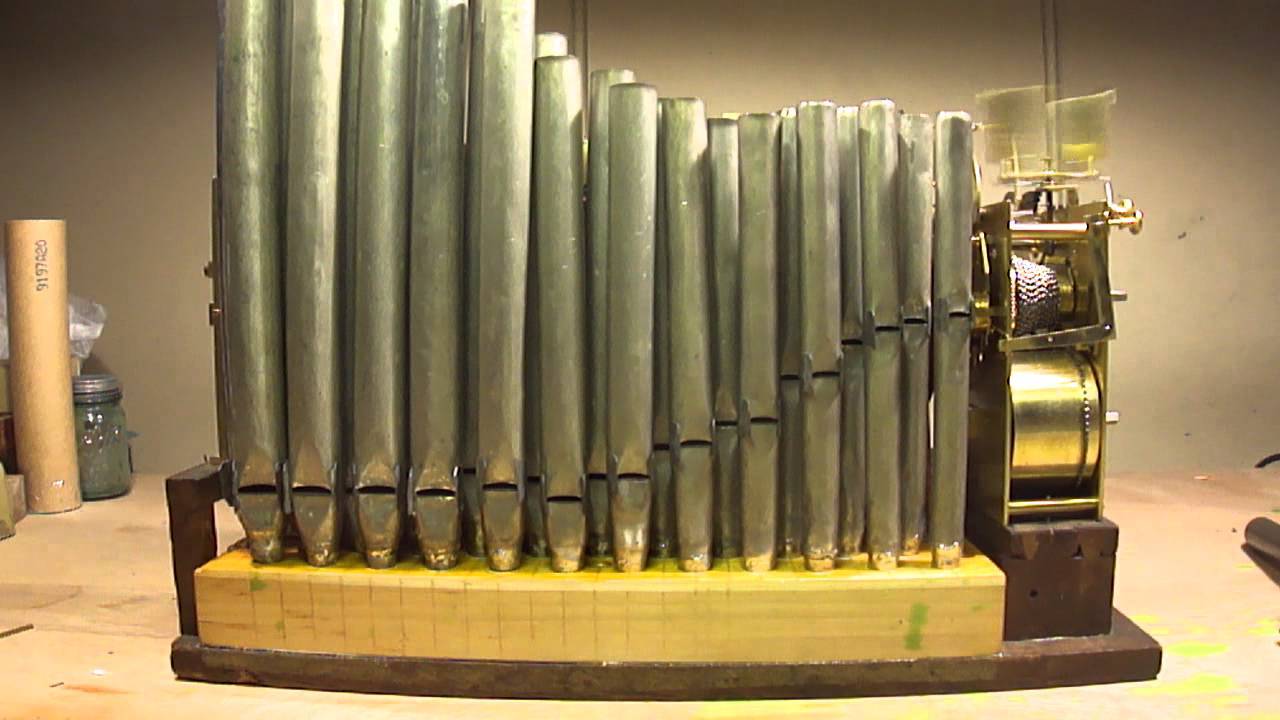 On Wednesday, I pointed out the persistent “tick-tock” rhythm of the second movement of Haydn’s Symphony No. 101- a detail which earned the piece the nickname, The “Clock” Symphony. That got me thinking about the small collection of music, written by Haydn and other composers, for the mechanical organ clock, a popular eighteenth century luxury item which combined a clock with a small, mechanized organ. It’s a device which epitomized the scientific rationality of the Enlightenment. Coming long before electronic synthesizers, the inner workings of the mechanism must have inspired a sense of thrill and fascination.

This 1766 clock, built by George Pyke, is one of only a dozen of its kind remaining in England. It plays a melody called, Der Wachtelschlag (“Call of the Quail”), music Haydn wrote specifically for the organ clock.

Joseph Niemecz, the librarian of the Esterházy court where Haydn was employed, created a number of elaborate organ clocks, some with multiple stops. Here is more music Haydn wrote for Niemecz’ machines:

Charles Clay, an English clockmaker during the reign of George I, created these elaborate clock organs. Here is some of the music Handel wrote for these clocks:

If it were on a large clock-work with a sound like an organ, I’d be glad to do it; but as it is a thing made up of tiny pipes only, which sound too shrill and childish for me.

At first intended as a funeral mass to be played on mechanical clock for Field Marshal Gideon Baron of Laudon, this music was rededicated to Count Deym von Strzitez.

This music surfaced after Beethoven’s death. At first, the instrumentation for which the music was written remained a mystery. But it appears to have been written for the mechanical clock organ.