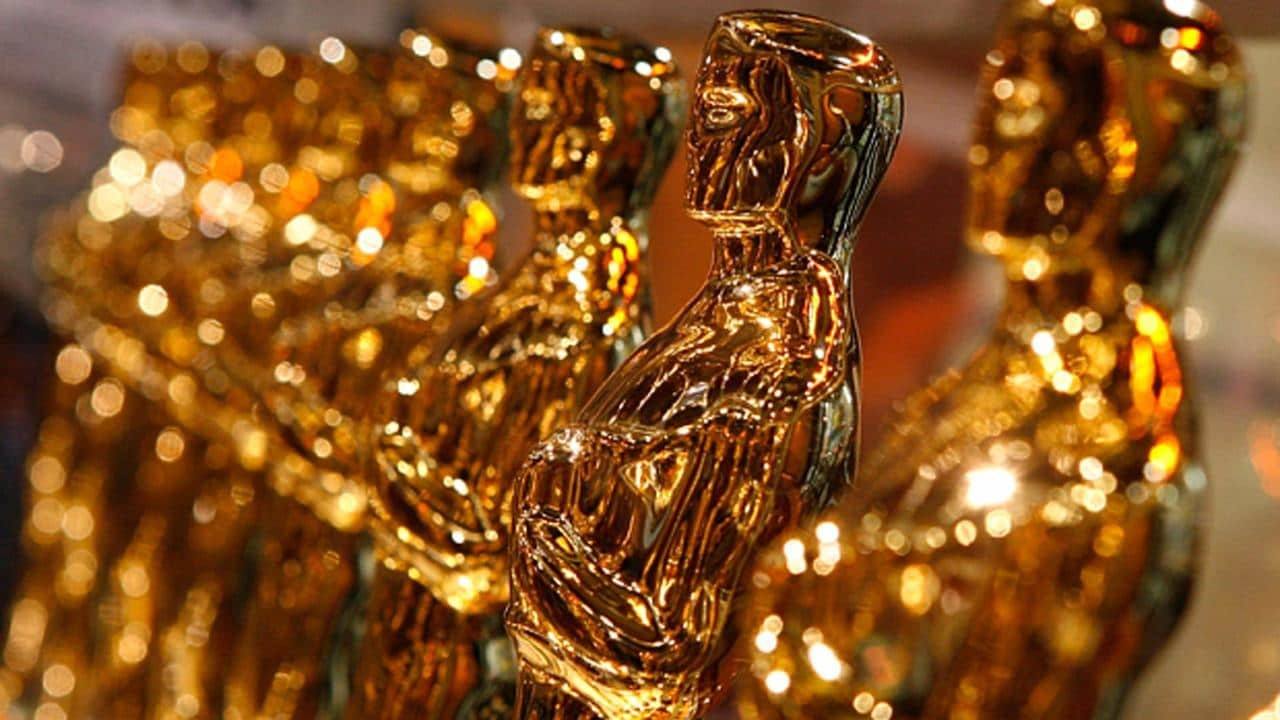 The 90th Academy Awards ceremony was held last Sunday. French composer Alexandre Desplat’s music for The Shape of Water was awarded Best Original score. Here are excerpts from the five scores nominated for this category for 2018:

“The Shape of Water” (Alexandre Desplat)

Arpeggios rise and fall in continuous waves of sound in Desplat’s music for the opening scene of The Shape of Water. The composer discusses the music for this love story between a mute Baltimore cleaning woman and a mysterious amphibious creature:

I tried to capture the sound of water—or the feeling of water, more importantly. What does it feel like to be surrounded by warm water? I lived in the Caribbean, actually, when I was in my teens; I went to school there, and the sensation that you have when you put your body into this lukewarm water is something very special.

The way love and water play in the film gives you that sensation, because love also has this warm feeling. When you fall in love, when you see the person you love, there’s something warm that [emerges] inside you. Also, when you miss somebody you love, there’s a longing—there’s a little pain that mixes with that warmth, so it’s all these sensations that come from my experience that I tried to transpose to music.

Overflow of Love blends a hint of jazz with the sounds of a Parisian cafe. Other elements seem to pay homage to the most soaringly romantic scores of John Williams- an expansive theme in the horns wrapped in lush strings with glistening punctuations in the woodwinds. The result is both beautiful and melancholy, evoking a serene, underwater quality of vast darkness and pale, distant light:

Jonny Greenwood is the longtime lead guitarist and keyboardist for the alternative band, Radiohead. There are moments in his Phantom Thread score which might remind you of some of the songs he has written for Radiohead. For example, listen to this gradually-unfolding track titled Alma.

Sandalwood I develops with interlocking minimalist patterns, giving us a sense of both moving forward and standing still:

John Williams draws on sounds from twentieth century music in this haunting, atmosphere excerpt. Notice the way recognizable Star Wars motives weave into the fabric, developing in a way similar to Wagner’s series of operas, the Ring Cycle. For example, at 2:10 we hear a passing reference to the full-blown heroism of this motive.

There’s an audio illusion, if you will, in music called a ‘Shepard tone‘ and with my composer David Julyan on ‘The Prestige’ we explored that, and based a lot of the score around that…It’s an illusion where there’s a continuing ascension of tone. It’s a corkscrew effect. It’s always going up and up and up but it never goes outside of its range. And I wrote the [“Dunkirk”] script according to that principle. I interwove the three timelines in such a way that there’s a continual feeling of intensity. Increasing intensity. So I wanted to build the music on similar mathematical principals. So there’s a fusion of music and sound effects and picture that we’ve never been able to achieve before.

Guitar and mandolin give this score the sound of folk music. The composer described this theme, which sets the tone for the entire film, as a “war march” filled with vengeance: